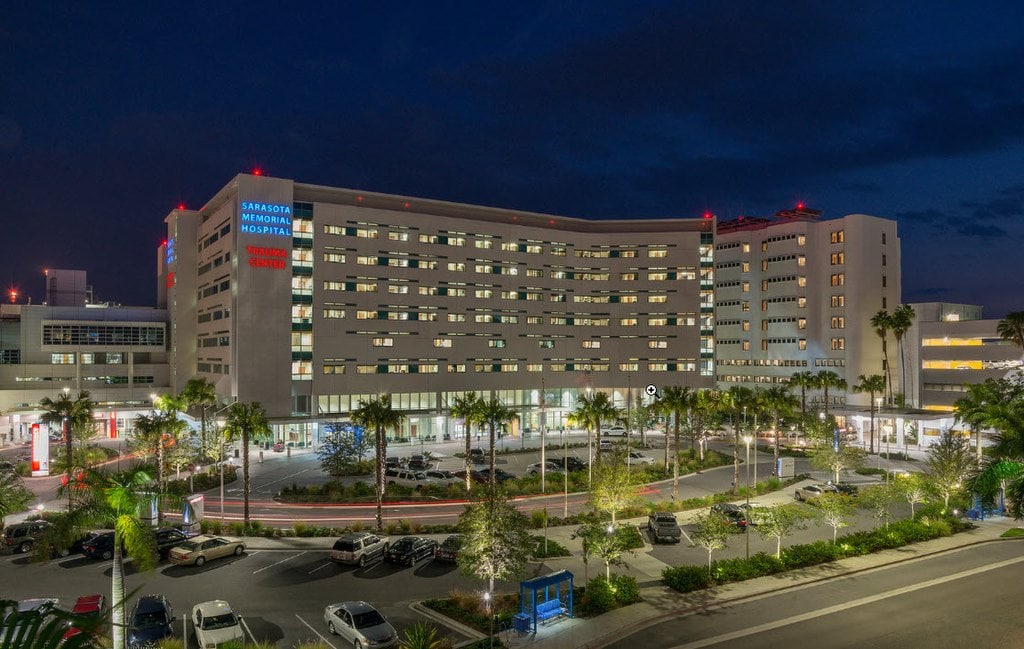 Sarasota and Lee counties have wrestled with mortality rates.

The prospect of COVID-19 spreading in Sarasota seemed daunting since the first Florida case was revealed in the county.

In the weeks since, the number of cases hasn’t spiked to the same degree as more densely populated areas. But the Department of Health as of Sunday evening reported seven deaths in a county with 114 COVID-19 positive cases so far. That translated to a mortality rate of 5%, higher than any of the other top 20 infected counties in the state.

Continued testing has shown 159 cases of COVID-19 in the county as of Monday evening, with no further deaths. That reduced the mortality rate to 4.4%, but can’t be considered good news, as it shows a continued and rapid spread of the coronavirus within the community.

Sarasota Memorial Health Care spokesperson Kim Savage suggested the death rate in the area has more to do with the demographics than anything else.

Medical staff there, she said, noted “some regions like South Florida have a younger population.” But in Sarasota County, according to U.S. Census estimates, nearly 37% of the population is older than age 65.

“When you risk stratify and break down by age group and co-morbidities,” she said, “the rates we are seeing are consistent with averages reported globally.”

The difference in mortality rates around Florida shows how health officials throughout the state face different challenges.

Lee County suffers similar population challenges as Sarasota, with 28.6% of the population at that high-risk age demographic.

The county suffered the first death on the U.S. East Coast from COVID-19, a 77-year-old Lee County woman diagnosed posthumously.

As of Sunday, 11 Lee County residents died and the county reported 379 positive cases of coronavirus.

But Monday brought news of three more deaths as total cases rose to 400.

As health officials have implemented stricter quarantine procedures, the county had seen a mortality rate decline over the past few weeks, but it sits at the moment at 3.5%.

In number of deaths, it comes in fourth among Florida’s 67 counties, That’s behind only Miami-Dade, Broward and Palm Beach, the most populous and most widely infected counties in Florida.

The high number of deaths has been a source of discourse in Lee County, and health officials, when asked about it, are quick to defend the job of staff.

“Our doctors and nurses are putting themselves face-to-face with this dangerous virus day and night to protect and care for their patients. We are incredibly thankful for all of their hard work and dedication,” said Mary Briggs, Lee Health spokeswoman.

Statewide, 82% of deaths statewide have taken victims age 65 and older, demonstrating the greater risk faced in the demographic.

nextLast Call for 4.6.20 — A prime-time read of what's going down in Florida politics