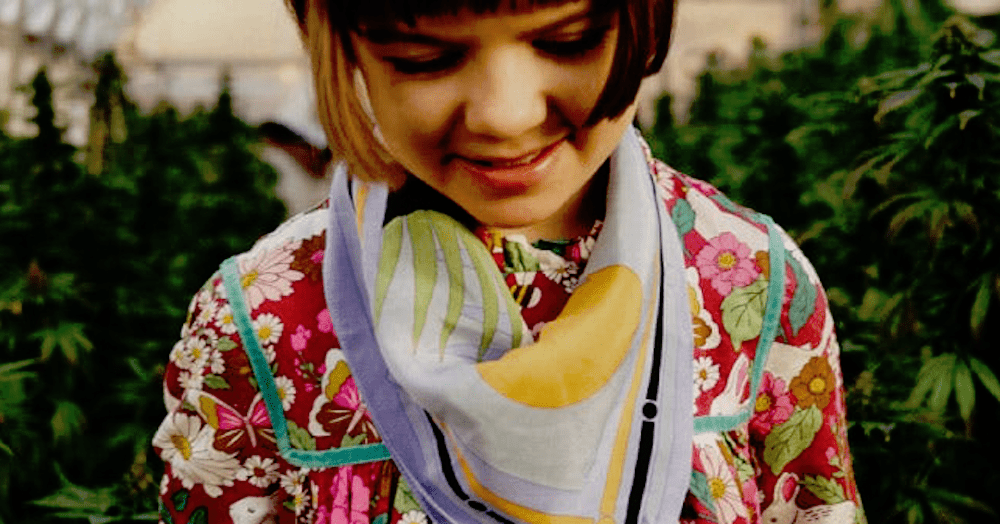 “Shame on you,” he tweeted at Fried late Thursday evening.

A social media exchanged between the Republican leader and Florida’s only statewide elected Democrat played out after Charlotte Figi’s death. The 13-year-old, who died in Colorado from COVID-19, was best known as the namesake of the “Charlotte’s Web” cannabis CBD-dominant strain.

Charlotte during her life suffered from Dravet syndrome, a severe form of epilepsy, but responded well to the medicinal marijuana treatment. Her story served as a political turning point for acceptance of medical marijuana in states including Florida.

Fried, a medical marijuana lobbyist-turned-politician, was among countless activists to note Figi’s death this week. But it was a shot at Gov. Ron DeSantis that upset Gruters.

“Charlotte Figi. She was 13. She was a national hero to many,” Fried tweeted. “Remember her name, @GovRonDeSantis.”

The tweet referenced a factually inaccurate statement made by DeSantis a day after Figi’s death, in which the Governor stated, “I don’t think nationwide, there’s been a single fatality under 25. For some reason, it just doesn’t seem to threaten kids.”

But Figi is one of at least four in the U.S. within that young demographic to die from the global pandemic, CNN reports. As it happens, Figi’s death was widely reported and acknowledged by a number of political leaders, including close DeSantis ally Rep. Matt Gaetz.

“Wveryone in the state mourns Charlotte Figi and every other victim of this terrible virus,” Gruters wrote. “Stop the political games and find real ways to help!”

Fried and DeSantis have often found themselves at odds as Florida’s respective leading Democrat and Republican holding state office. The South Florida Democrat has frequently been mentioned as a potential candidate for Governor herself in 2022, when DeSantis faces reelection.

But Gruters said the exchange involving Figi showed an ugly side of politics.

“I’m not sure what she is thinking but I know she went too far,” Gruters said. “It’s actually reckless.”

previousEconomic devastation looms on a Good Friday like no other