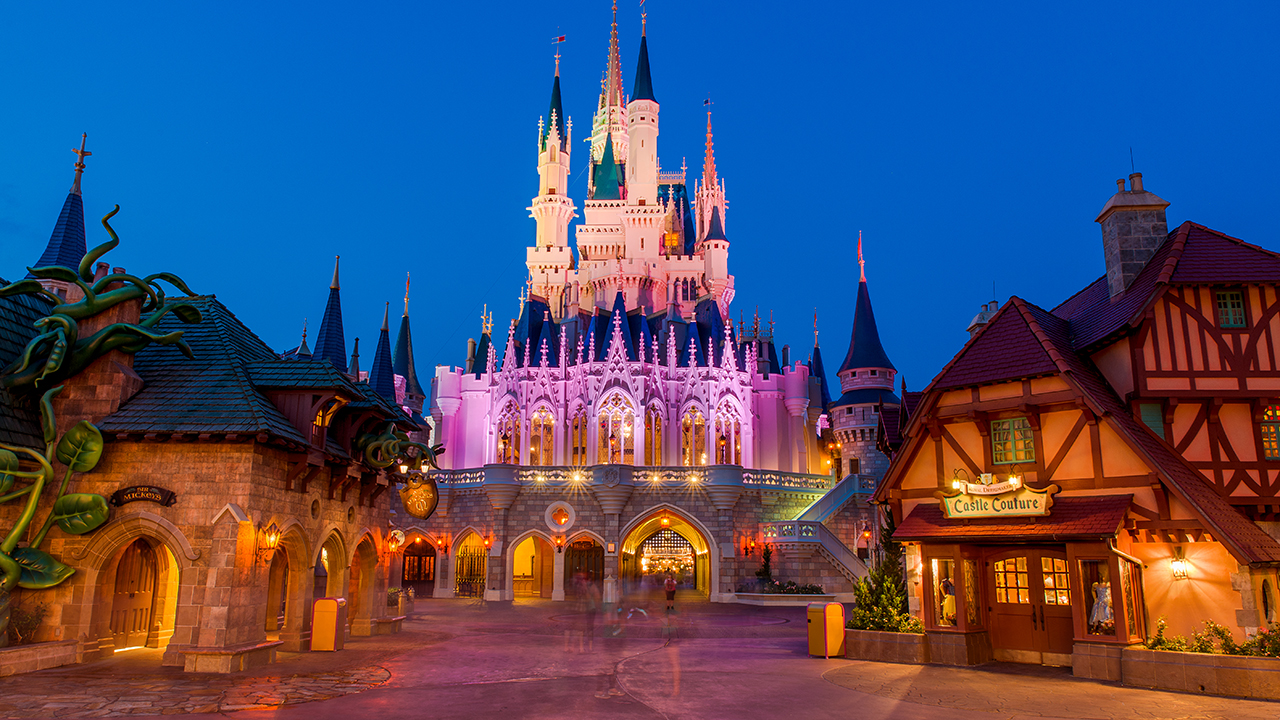 Reopening Florida’s theme parks, among the world’s most visited attractions and one of the state’s biggest economic engines, could be a long process fraught with logistical and public health considerations, an industry executive told a task force charged with reopening the state for business.

“We are obviously thinking a lot about when and how to reopen. We’ve got multiple teams working on a number of different scenarios,” said John Sprouls, the chief administrative officer for Universal Orlando Resort.

Sprouls made his comments on the third day of meetings by Gov. Ron DeSantis’s Re-Open Florida Task Force, an assembly of dozens of leaders representing industry, education and government.

The sessions, conducted via telephone conference calls, were generally sparse on specifics but generous with platitudes meant to boost public confidence in any decision to lift “safer-at-home” orders, reopen business and return normalcy to daily life.

DeSantis again asserted that the state had “flattened the curve” on the global outbreak, noting that reality is far different from the scenario predicted by some models weeks ago.

Speaking to a working group focused on agriculture and healthcare, the governor said Florida had significantly less hospitalizations per capita and deaths per capita than states in the Northeast.

“I can tell you, there were a lot of dire predictions made. People were talking about Florida being the next Italy or New York,” DeSantis said.

Armed with graphs and statistics at his news briefing later Wednesday, DeSantis again contended that Florida is better off than almost all other major states— from its rate of infections, available hospital beds and per capita deaths.

During a meeting of a committee focused on the state’s tourism and other key industries, Universal’s Sprouls said the state’s theme parks will have to reopen with small, limited crowds and that getting them fully reopened could take time.

Any decision to reopen, he said, would be guided by state and local officials, as well as by health considerations.

Around 85 million people visited theme parks in Orlando and Tampa in 2018, the most recent year available, according to an annual report put out by the Themed Entertainment Association and AECOM.

Theme park resorts are not just rides, but hotels, sit-down dining, fast-food, nightclubs, retail and TV and film production. All have different requirements for operating safely before the virus is contained, including logistical considerations for screening not only employees but visitors. And there is also the issue of taming long, serpentine lines not conducive to social distancing.

Then there are the rides themselves. Sprouls said it is possible that every other seat and ever other row in the cars will be vacant, but then there is the question of how often they are cleaned. Under normal circumstances, one guest gets on immediately after another gets off — how can that be done safely before the virus is contained?

The closures of the theme parks have led to the temporary layoffs of tens of thousands of workers in Central Florida. Disney World began furloughing more than 43,000 employees this week, and SeaWorld has furloughed 95% of workforce at its dozen parks across the U.S. SeaWorld said this week it was losing on average $25 million a month with its parks closed, but it had enough access to cash to survive through the end of 2021 under current conditions.

As of Wednesday, the state had more than 28,000 confirmed COVID-19 cases, with total deaths surpassing 900.

During a two-hour session, another group led by Education Commissioner Richard Corcoran tackled the reopening of schools, higher education and industry.

Earlier this month, state officials announced that public school campuses would remain closed for the rest of the school year. Focus now turns to preparing for the possibility of reopening classrooms in the fall.

Among the concerns brought up during the session focused on the ability of public schools to absorb new students from private schools, as financial upheaval forces some parents to pull their children from private institutions.

Meanwhile, Democrats in the state Senate renewed calls to once and for all fix a glitch-ridden online portal that continues to frustrate attempts by some of the newly jobless to claim benefits.

The Democrats also called on DeSantis to raise the $275 weekly cap on benefits and extend eligibility retroactively to the date of unemployment, not the date of application.

“Our state continues to struggle mightily with the unemployment compensation system,” the Democrats said in a letter to the governor. “Those who have been able to file have not yet received their first installment of benefits and therefore lack resources to even feed their families.”