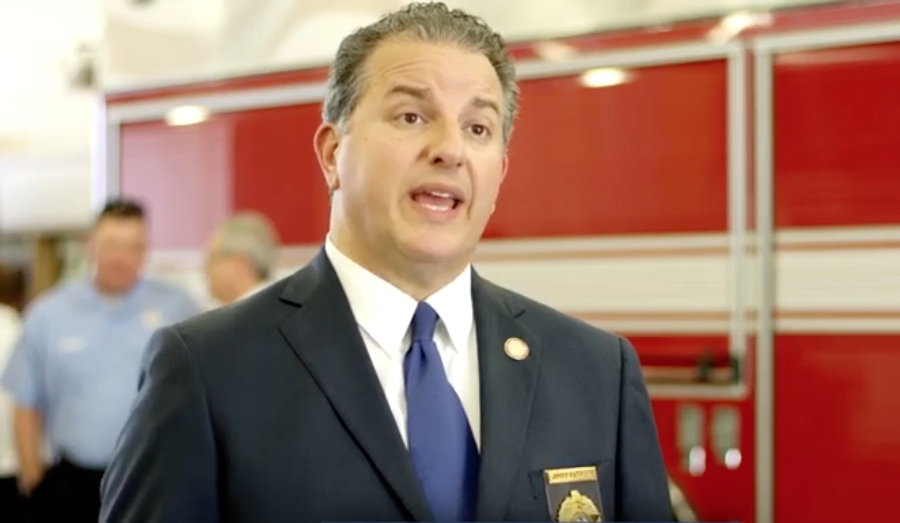 Property could be seized, and the state may sue China.

China is responsible for the COVID-19 pandemic and needs to pay up.

That’s per Jimmy Patronis, Florida’s Chief Financial Officer, who sent a demand letter Friday to China’s Ambassador to the U.S.

The CFO wrote Amb. Cui Tiankai, demanding the Chinese Communist Party pay up for its “incompetent and fraudulent actions” early in the COVID-19 outbreak.

Those actions, writes Patronis, are “a direct and proximate cause to untold human suffering and economic harm to the State of Florida.”

“The COVID-19 outbreak has caused hardship in Florida and across the globe—death, isolation from sick and dying loved ones, massive unemployment, economic devastation, uncertainty, and billions of dollars in economic losses. The CPC must be held legally responsible,” Patronis wrote.

The CFO did not itemize how many “billions of dollars” China owes the Sunshine State, but he did indicate potential clawback options.

As well, some companies slated to get a payment from the state could see those payouts “withheld as necessary to offset the debt.”

Beyond that, Patronis said he may enlist Attorney General Ashley Moody to launch a civil action, of the sort that some other states have already filed. The Governor has already indicated support for such an action.

Patronis’ demand letter continues a recent embrace of anti-China rhetoric from the Plaza Level of the Capitol.

DeSantis also said he sought to “divest” state investments from China, saying he wanted to “put our flag into the ground.”

Florida Republicans, most notably U.S. Sens. Marco Rubio and Rick Scott, likewise have sounded alarms about the implacable Chinese Communist regime and the threat it poses to the American way of life.

Both have blamed China for the severity of the virus, claiming the Chinese government was not transparent in its actual outbreak.