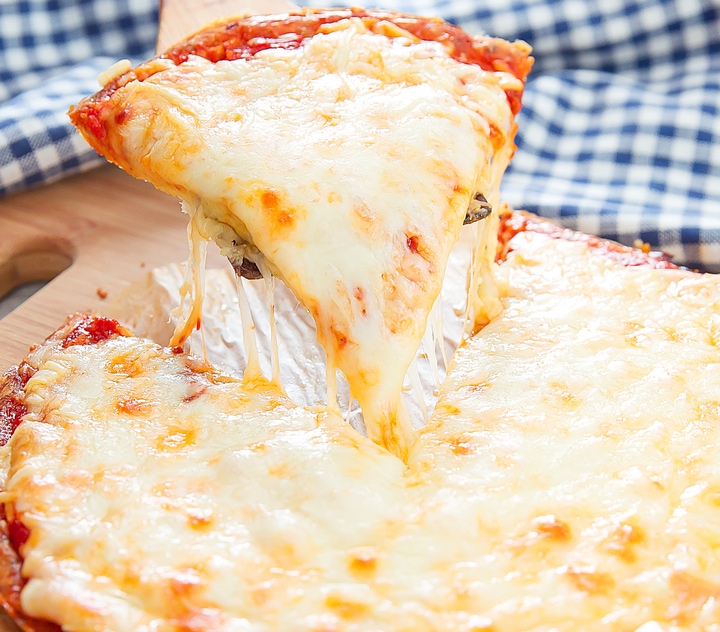 You don't need the works, but something more than cheese would have been nice.

The Tampa Bay Times features a compilation of opinions in its revamped Perspective section outlining what Florida will look like six months from now, as it endures an economy recovering from the COVID-19 crisis just as the threat of the virus continues.

All of the analyses are from white men. No women. No people of color.

But with any constructive criticism, it’s helpful to lead with the positive.

The Times asked a question that is on everyone’s mind: What next? People are afraid. They’re afraid for their personal health and for their financial security.

But the people who are afraid don’t stop at white guys. Women and people of color are navigating this virus with all the same concerns, and in many cases, with more.

Women and people of color are more likely to worry about their next paycheck. They’re more likely to have been forced to navigate poverty before the virus, making its threat all the more perilous.

It’s not to say white male opinions don’t matter. Nor is it to say the six individuals who offered their opinions are invalid.

Mark Wilson, president and CEO of the Florida Chamber of Commerce, weighed in on the economy. He has a breadth of knowledge that makes him uniquely qualified to do so.

Who better to illustrate the challenges, and opportunities, facing Florida universities than University of Florida President Kent Fuchs?

John Romano, the Times’ sports columnists, is a sports guru, and often thinks outside the box when it comes to trends. Of course his analysis matters.

Likewise with political editor Steve Contorno whose day to day work takes deep dives into Florida and local politics and Jay Cridlin who lends his voice to the paper as an entertainment critic.

It’s also worth noting the irony of my critique is not lost on me. Despite my efforts to diversify my own workforce, almost every single one of my staff is a white dude.

But in each of the Times’ six categories, there are people representing other demographics who would have been just as qualified.

Six of the seven members of the Pinellas County School Board are women. One of them, Rene Flowers, is an African American woman. Any one of those would have the expertise to weigh in on public education, particularly at the local level.

Jessica Eilerman is the small business liaison for the city of St. Pete. Tracey Smith is the economic development coordinator. Darryl Henderson, an African-American man, used to be an executive with the Clearwater Chamber of Commerce.

I could list experts in all six of the subject areas the Times addressed who represent varying demographics outside the over-represented, white male dominated perspective.

Yes, the Times created a panel of experts who all are qualified. But they could have looked a little further and created a diverse spectrum of analysis, representative of the state as a whole, which is not just white dudes.

The experts offer insight into pressing questions. The opinions were thoughtful analyses and they deserve a read.

But wouldn’t it be stronger to also hear about the disproportionate affects the virus and its unrelenting economic assault are having on the African-American community?

What about the immigrant community, scared to pieces to seek medical attention for fear of being deported?

What about single moms, forced now to navigate working from home while also making sure their children remain educated?

Take into consideration also that this is not the first time the Times has had questionable judgement when it comes to diversity.

I called them out last summer, in the heat of the St. Pete municipal election, for highlighting candidates’ criminal records with emphasis only on black candidates.

They reported that half of the candidates on the 2019 primary ballot had criminal records or had been accused of crimes. The initial photo accompanying that story included only images of black candidates. The Times later updated the image to include white candidates.

Worse, the article did not initially include then City Council candidate Robert Blackmon’s 2009 citation for leaving the scene of an accident. That information was added after the story was already three hours old. The Times endorsed Blackmon, who went on to win a seat on the Council.

We re not asking for the panel to address everything or include every opinion because, as we learned watching Season 5 of “The Wire,” “if you leave everything in, soon you’ve got nothing.”

With that, I’m not saying an analysis of different sectors should be the equivalent of a pizza with every topping in the cooler. But shouldn’t it be a little more exciting than just extra cheese?