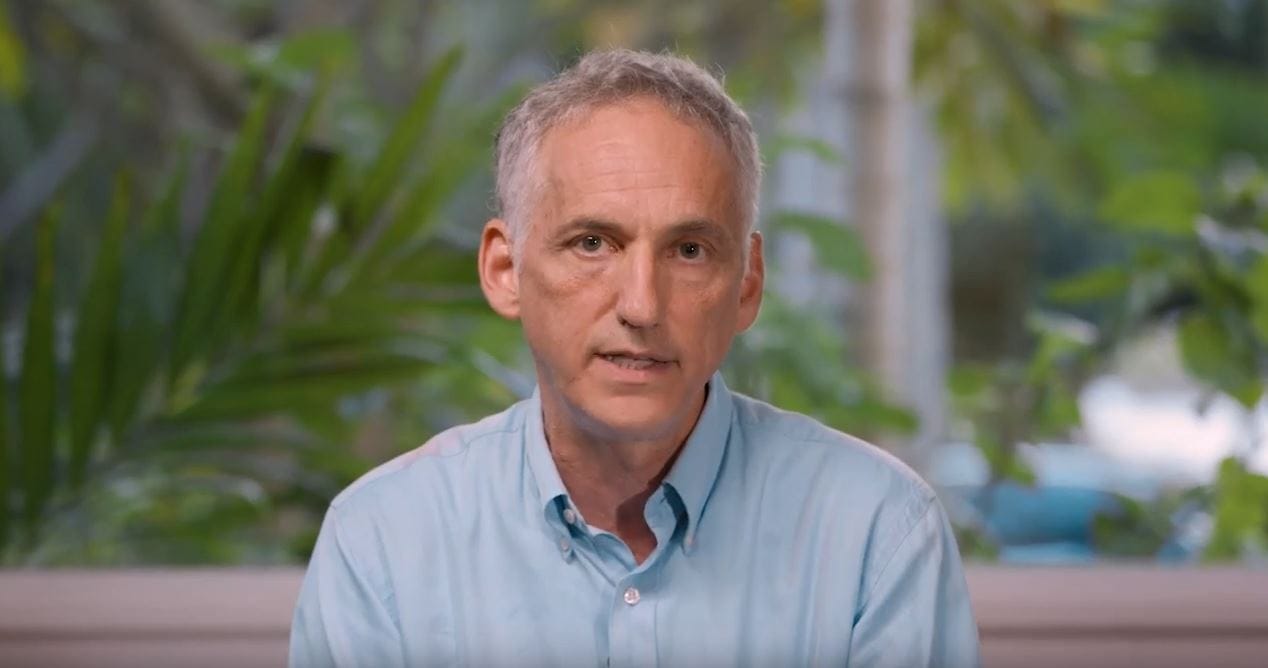 “We are proud to support Russ in his campaign for the school board,” said Jeffrey Mitchell, the group’s President.

“The South Florida AFL-CIO represents thousands of members across all trades and professions. We support, advocate and fight for the rights of working men and women all over Miami-Dade County. We know Russ will be a strong ally and partner in that fight to build a stronger, safer and more healthy community for generations to come.”

Rywell joined the District 3 race in October and is one of five active candidates for the seat. In addition to teaching at Miami Beach Senior High, Rywell also works as a debate coach. He has experience working in the finance industry at companies like Citigroup and Salomon Brothers as well.

“The South Florida AFL-CIO represents some of the hardest working and most dedicated workers in our great county,” Rywell added in a Monday statement.

“From our courageous first responders keeping us safe to our teachers in classrooms teaching the next generation and .. myriad … professions in between, their members form the backbone of our community. I am extremely proud and honored to have earned the labor council’s support and look forward to working alongside the men and women of the South Florida AFL-CIO to make a better life for everyone in Miami-Dade County.”

Martin Karp currently represents District 3 and is the Vice Chair for the School Board. However, Karp announced in late July he would not seek reelection for the seat.

The South Florida AFL-CIO endorsement comes just one week after another union — AFSCME 1184 — announced it was backing Rywell’s bid. The United Teachers of Dade has also endorsed Rywell in the contest.