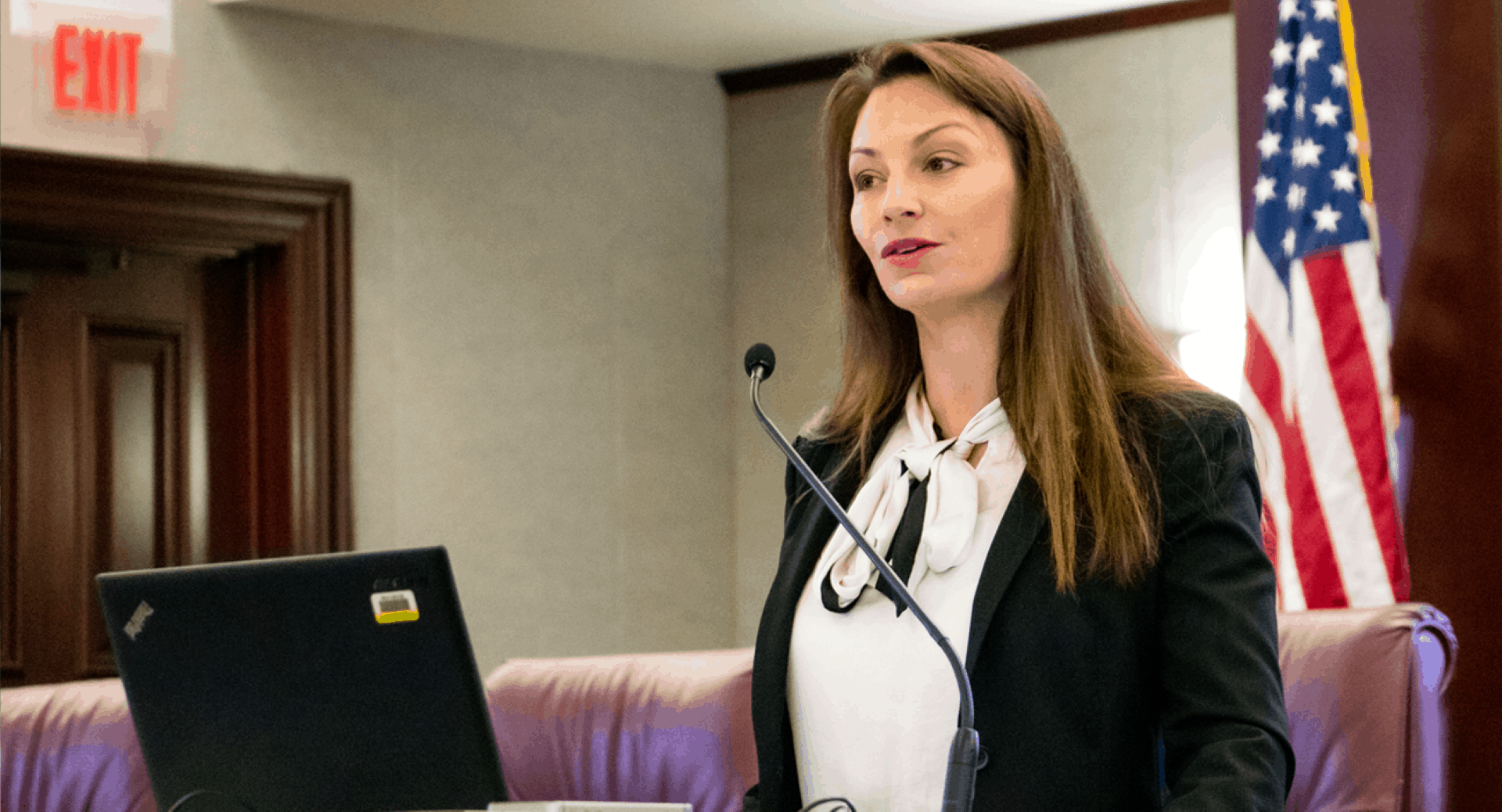 The Governor blames Rick Scott for the failed site.

Fried lays the blame at the feet of Florida’s current Governor, Ron DeSantis, who ironically enough called for an investigation during a press conference later that day.

Fried, who has feuded with DeSantis all year, suggested the Governor failed to act, and even now, isn’t doing enough.

“State auditors cited major, systematic problems with CONNECT in 2015, 2016, and 2019 reports. Governor DeSantis was briefed on these problems upon taking office. Since then, the COVID-19 pandemic has caused unprecedented requests for unemployment assistance, but has also exposed a failure to correct the problems,” Fried wrote.

“Neither DeSantis’ administration nor the Department of Economic Opportunity, which he oversees and which operates the state’s unemployment website, responded to questions about which of the 17 findings in last year’s report had been fixed since DeSantis took office in January 2019,” the letter adds.

DeSantis noted that the problems cited in the report were dwarfed by those discovered since the job market collapsed in March. Monday saw him again describe the lengths his team went to in fixing a site that he has said was “in tatters.”

Fried’s letter to Miguel was sent contemporaneously with a fundraising appeal from her political committee, which suggested Attorney General Ashley Moody “should investigate the negligence with which the Governor’s unemployment system is failing to get assistance to Florida’s working families during this time of need.”

DeSantis had previously teased some type of investigation into the failures of the system, which he and his administration have blamed on former Gov. Rick Scott.

“You go back four weeks and the system was in tatters, people couldn’t even get on. There’s going to be a whole investigation that’s going to need to be done on how the state of Florida could’ve paid $77 million for this thing however many years ago they did,” DeSantis said Friday in Jacksonville.

“The Governor should ask his Chief of Staff why the Crist administration picked Deloitte as the vendor. That would be a good place to start,” a statement to WWSB from Scott’s office said.

nextLast Call for 5.4.20 — A prime-time read of what’s going down in Florida politics