Agencies told to look at ways to cut their budgets 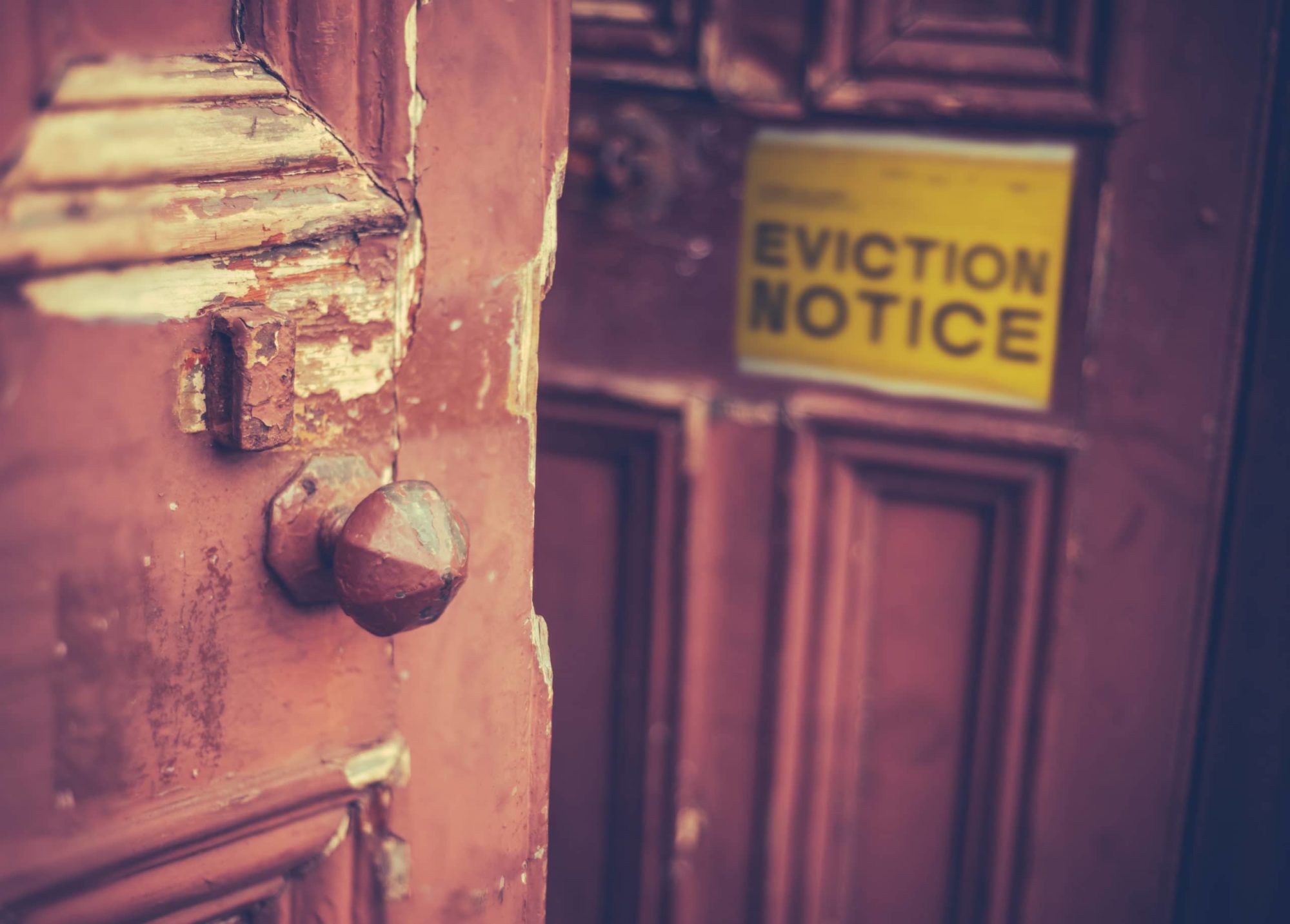 Gov. Ron DeSantis has extended the suspension on evictions and foreclosures to June 2.

The original executive order banning those suspensions during the COVID-19 pandemic was set to expire Sunday.

DeSantis made the announcement, with no further details, in response to a reporter’s question in Doral Thursday. The update was more or less in line with the pending order he teased the day before.

“I think we’re going to do it through the end of the month,” the Governor told reporters in Tallahassee. “We’ll have an announcement on that I think very soon.”

That order suspends all statutes “providing for a mortgage foreclosure cause of action.” For evictions, the order only specifies tenants may not be removed for nonpayment, indicating evictions for other reasons will still be in bounds.

“I’m not sure you’re going to rent out a lot of new places anyways, but you never know how people are going to act,” DeSantis said when he announced the order.

The Supreme Court had previously ordered a pause on evictions and foreclosures through April 17.

Democrats had urged for the initial order and again an extension. In Congress, a similar move on a national level had bipartisan support, including from former Gov. and now U.S. Sen. Rick Scott.

After the Governor’s announcement, Rep. Carlos Guillermo Smith pinned the responsibility on DeSantis.

“.@GovRonDeSantis has NO CHOICE but to extend the eviction moratorium beyond 5/17. Why? Because 700K+ Floridians haven’t gotten a single penny in unemployment benefits & can’t pay rent as a direct result of his @FLDEO’s failures. It’s his moral obligation,” the Orlando Democrat tweeted.

The Department of Economic Opportunity has paid a total of $1.8 billion to 694,000 claimants during the pandemic crisis. Of the 1.9 million submitted claims, 1.1 million have been processed.

Most monthly obligations have leniency. Major Florida utility companies and telecommunications providers have pledged not to cut off service because of nonpayment during the pandemic.

But landlords are not a monolith, and some have a limited supply of empathy. That led politicians on both sides of the aisle to call for a moratorium on evictions.

The state started Phase One of the economic reopening plan last week, but the Governor on Wednesday called that move more of a “Step Point Five” that still limits several businesses. A complete economic recovery could last the year, or at least until the state reaches the final reopening step. 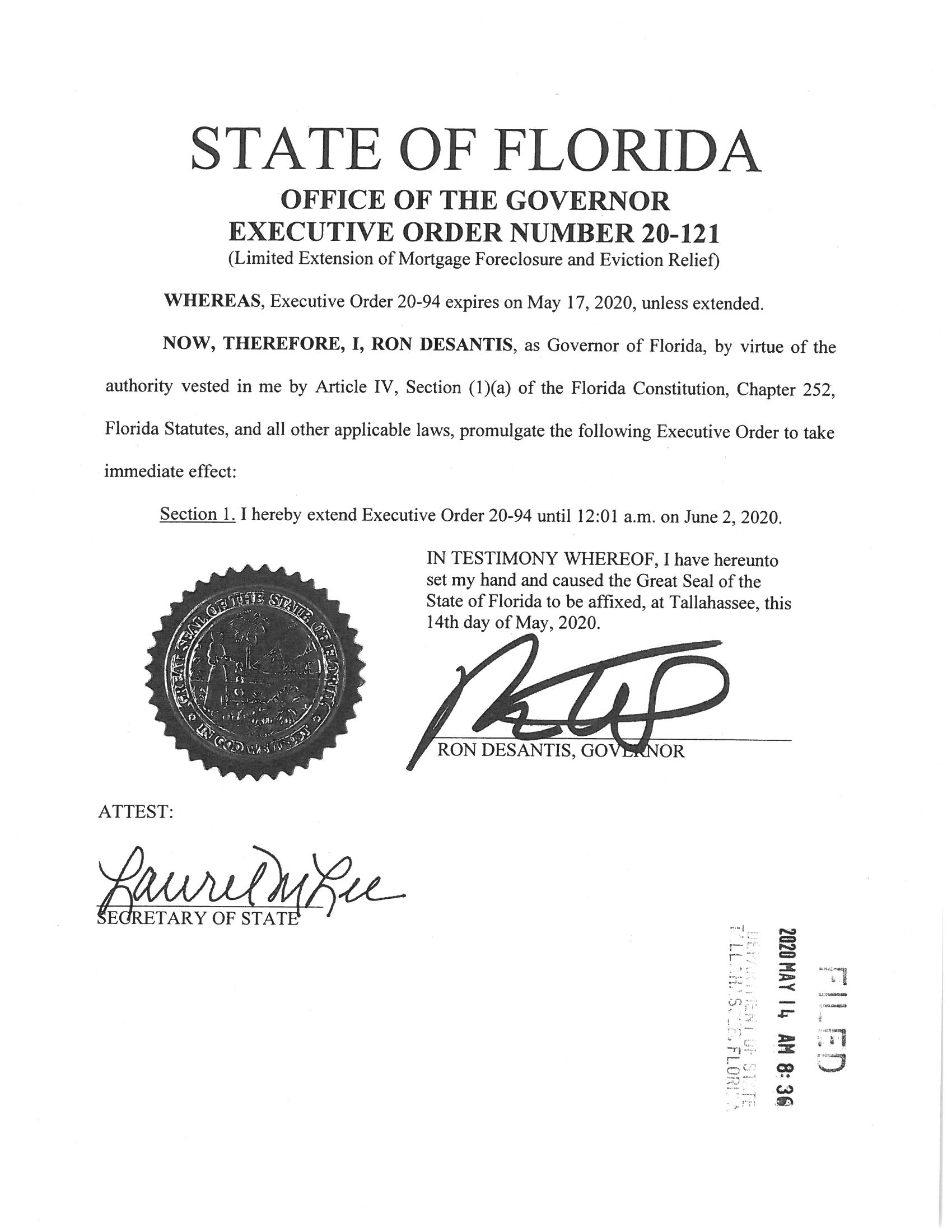