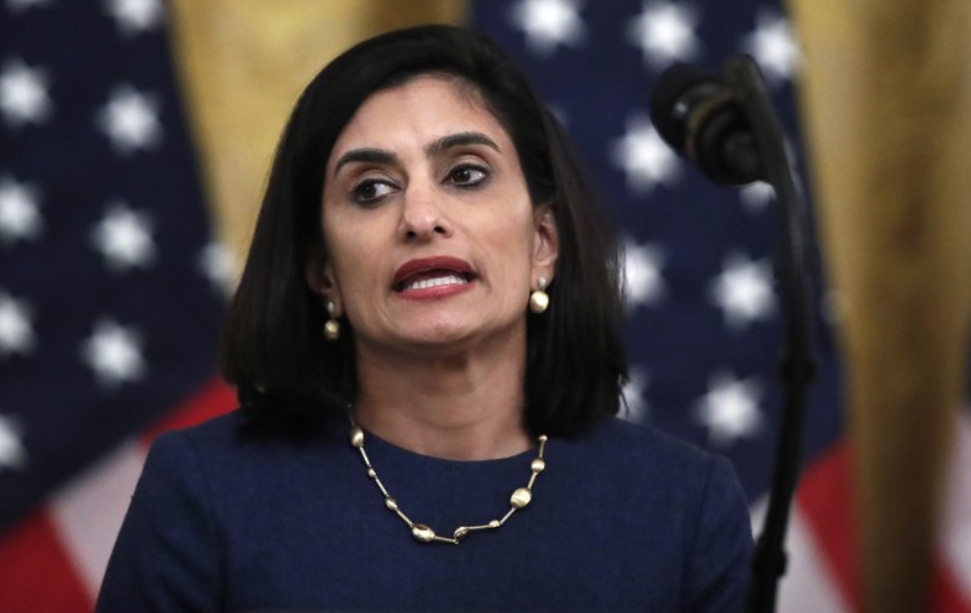 More than a third of COVID-19 deaths associated with long-term care facilities.

Federal authorities are urging governors to use “extreme caution” in deciding when to resume visits at nursing homes, saying it shouldn’t come before all residents and staff have tested negative for the coronavirus for at least 28 days.

The Centers for Medicare & Medicaid Services’ criteria for relaxing restrictions at nursing homes come more than two months after the agency ordered homes to ban visitors. Instead of firm dates, it lists a variety of factors state and local officials should consider, such as adequate staffing levels at homes and the ability to regularly test all residents and workers.

“We’re urging governors to proceed with extreme caution because these are the most vulnerable citizens. We know that nursing homes have struggled,” Seema Verma, head of CMS, told The Associated Press.

Already, outbreaks in nursing homes and long-term care facilities have claimed more then 32,000 lives, more than a third of all coronavirus deaths in the U.S., according to a count by the AP.

The recommendations bolster President Donald Trump‘s administration’s broader guidelines that say senior care facilities should be among the last in a community to reopen, given the vulnerability of their elderly residents. And they noted that some homes may have to wait even longer than 28 days from the last negative test if they have had problems with infection controls, staffing or other issues.

Although the ban on visitors is intended to keep residents safe, Toby Edelman of the Center for Medicare Advocacy said the prolonged isolation could have negative consequences, since family members often act as an extra set of eyes to ensure their loved ones are being properly cared for.

”It’s been necessary but it takes its toll on residents and family members, psychologically, mentally, physically — in every conceivable way,” Edelman said.

Dr. Sharon Inouye, a professor of geriatrics at Harvard Medical School in Boston, said it’s been distressing to watch her mother cope with the isolation.

“She got pretty depressed initially. She kept calling me and sometimes she’d be crying, ‘I’m so lonely,’” said Inouye, who had to cancel plans to fly out and see her mother at an assisted living facility in the San Francisco area.

Inouye’s sister, who lives closer to the home, was only able to see their mother from a distance twice. The in-person encounters between family members and residents by the home’s entrance are difficult for staff to coordinate more frequently, Inouye said.

For weeks, nursing homes have been calling on local and federal officials for help accessing tests and personal protective equipment.

Mark Parkinson, president of the American Health Care Association, which represents nursing homes and assisted living facilities, said the testing of residents and staff should be possible within a few weeks with the federal government making access for homes more of a priority.

previousDisney Springs reopening comes with a warning about risk