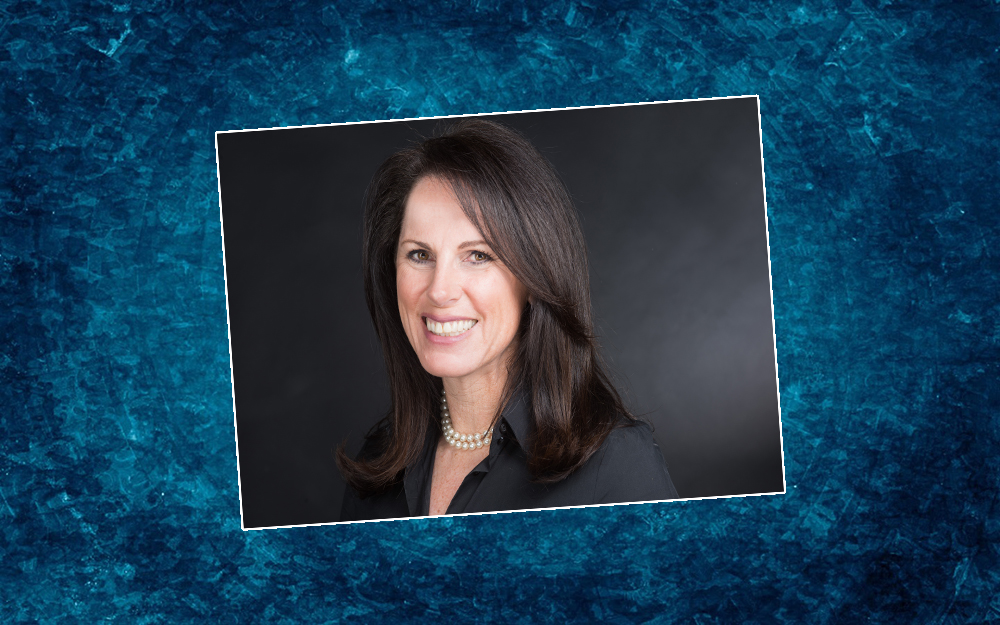 Rep. Tina Polsky wrapped up another batch of endorsements just hours after she announced Tuesday she would pursue the Senate District 29 seat.

Polsky made the move after Sen. Kevin Rader announced he would not run for reelection. Former Rep. Irv Slosberg also says he’ll compete for the seat.

“Rep. Polsky has been a steadfast advocate for the ‘Glades throughout her time in Tallahassee,” Wilson said.

“I’m supporting her for State Senate not only because I know that she will continue to fight for economic development, but also because she has demonstrated to me that she truly understands and appreciates the importance of agriculture to this district and the needs of small producers here in Palm Beach County.”

Added Gannon, “Tina Polsky is the State Senator this district needs and deserves. Now more than ever, after more than twenty years of Republican rule in Tallahassee, we need strong female leaders like Tina who will take a stand by saying ‘enough’ in response to right wing efforts to roll back reproductive rights, slow the march toward equal pay and stop efforts to implement paid maternity leave.”

SD 29 covers portions of Palm Beach County including South Bay, Belle Glade and Wellington and dips into Broward County, covering Parkland and portions of nearby communities.