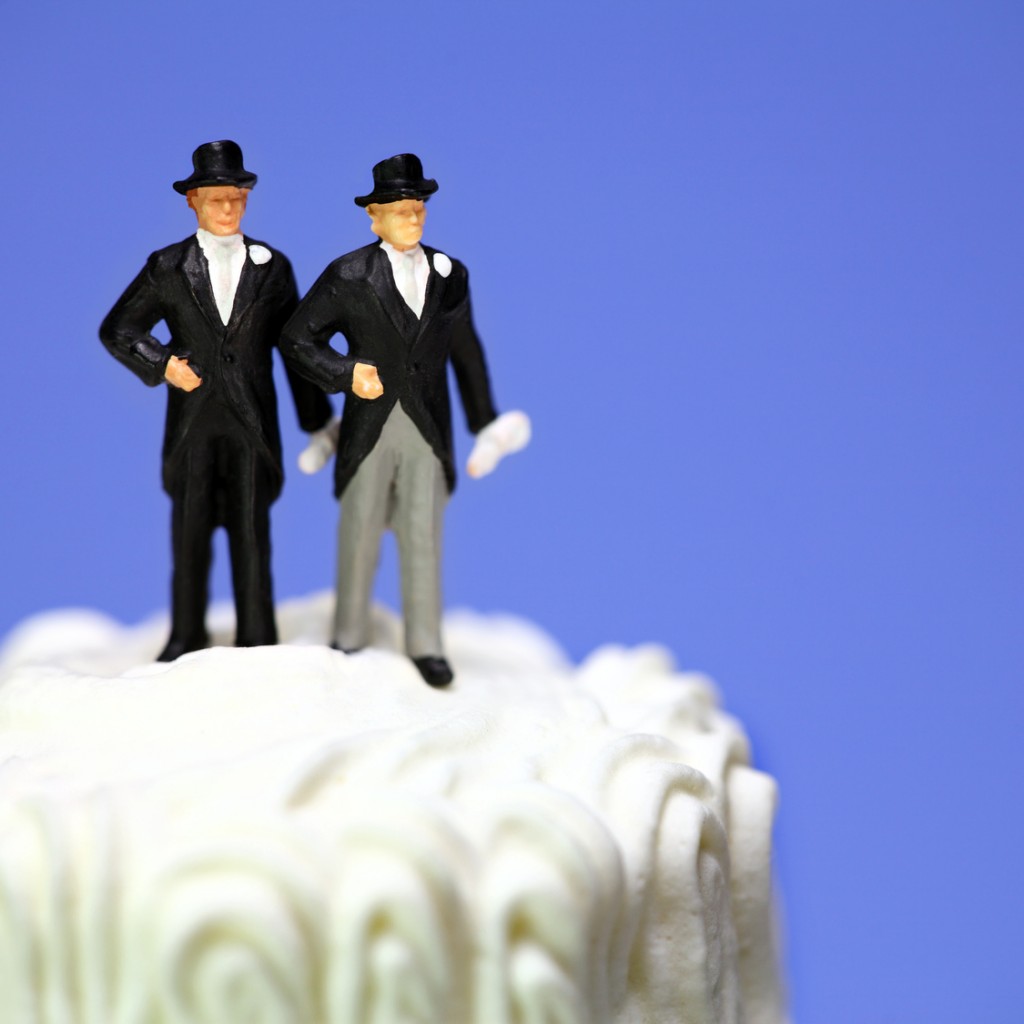 Almost 1,200 gay and lesbian couples were issued marriage licenses in Florida’s 20 most-populous counties during the first two days a ban on same-sex marriage was lifted, according to a survey of clerks’ of court by The Associated Press.

The clerks had issued 1,175 licenses to same-sex couples as of Tuesday evening in the state’s largest counties making up more than three-quarters of Florida’s population.

In Orange County, home to Orlando, for example, 164 licenses to same-sex couples alone were issued Tuesday when 40 marriage licenses are granted on a typical day. The number of gays and lesbians getting married is testament to how much times have changed, said Ken Wright, 68, who married his partner of four decades, 71-year-old Jim Browne, during a ceremony with more than 40 other couples outside Orlando’s City Hall on Tuesday.

“You would never say the word gay when we were growing up. You had to whisper it,” Wright said.

In Miami-Dade County, 101 marriage licenses were granted to same-sex couples on Monday and Tuesday. On a typical day, the clerk’s office issues 50 to 70 licenses.

“That was the big bang,” said Roberto Roboso, manager of the marriage license bureau in the Miami-Dade clerk’s office.

U.S. District Judge Robert L. Hinkle’s ruling that Florida’s same-sex marriage ban is unconstitutional took effect in all 67 counties early Tuesday. However, a Miami judge found no need to wait for the ban to expire and said marriage licenses could be issued to same-sex couples in Miami-Dade County Monday afternoon.

Broward County in the Fort Lauderdale area led the state with 184 licenses issued to same-sex couples.

Several clerks said the number of marriage licenses issued will return to normal levels soon, although they expect a bump up on Friday. That’s when a three-day waiting period from the end of the ban is up for couples who didn’t take a premarital course.

“It will start to dwindle,” said Cathy Kellerman, court operations manager for Broward County’s clerk. “It’s still a little busy but … it will slowly become not-so-new and become our normal, everyday business.”