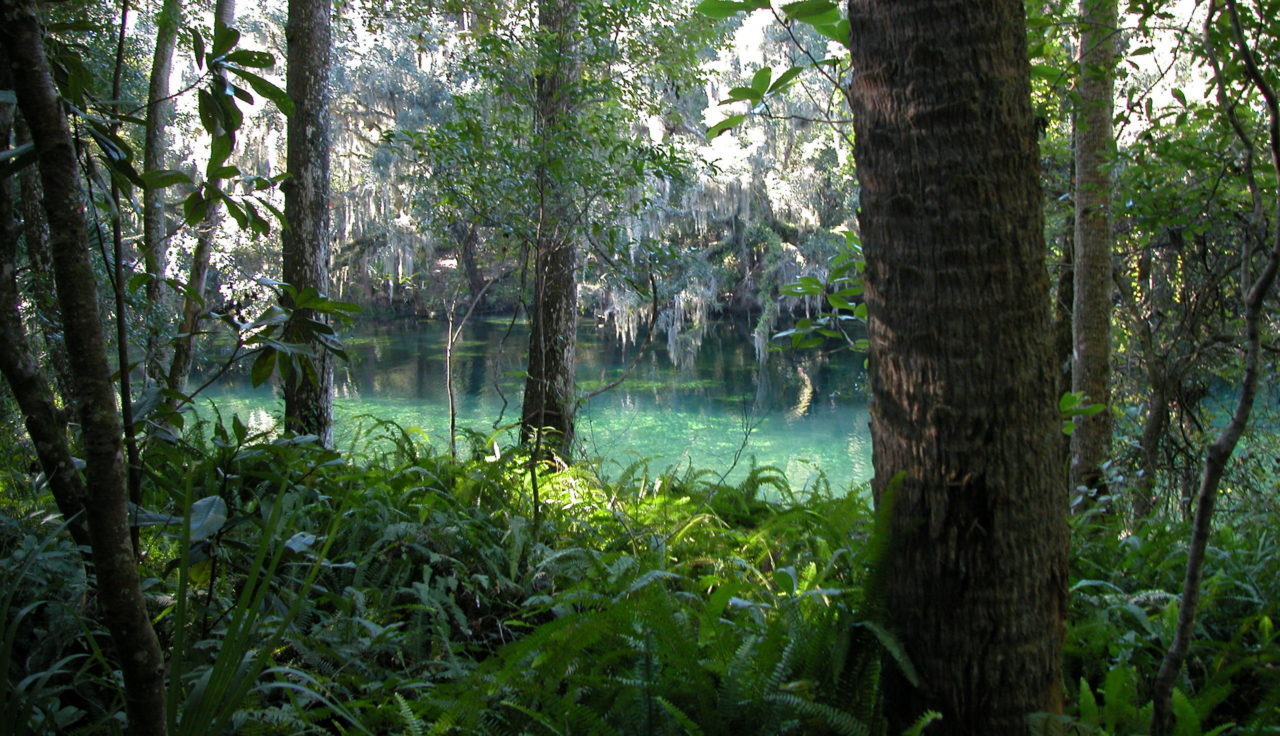 “I’d just say thank you for I think probably one of the most successful Florida Forever agendas we’ve had in years,” he said.

Before the Great Recession, the program enjoyed $300 million-per-year levels of support from the Legislature. The $100 million budget, at the request of Gov. Ron DeSantis, is three times that of the $33 million approved for the fiscal year about to run its course.

However, the Governor has not yet approved the budget in the face of the COVID-19 pandemic and ensuing economic freefall. Those dollars aren’t secured until DeSantis breaks out the red ink to thin the budget.

The 2020 Florida Forever Priority List, adopted by the Acquisition and Restoration Council in December and approved Thursday, includes 125 projects.

The Franklin and Wakulla item drew praise for acquiring the Dickerson Bay and Bald Point Florida Forever project at The Bluffs from The Nature Conservancy.

“Conserving lands for future generations is vital to our state’s environmental heritage,” DeSantis said. “Conserving large tracts of land like The Bluffs will ensure environmental protection, as well as economic and recreational opportunities for our residents and visitors, now and into the future.”

“Conservationists in the Panhandle have long considered The Bluffs critical to the long-term ecological health of the region,” said Audubon Florida Director Julie Wraithmell.”What a victory to see it protected in perpetuity, for generations of people and wildlife alike.”

Fried praised that project and a separate aquaculture lease in Gulf County.

“These projects are crucial for conserving natural lands and waterways, and for supporting Florida’s aquaculture industry, especially our Gulf seafood industry, which is still recovering from Hurricane Michael,” she said in a statement. “Protecting these estuaries, bays, and watersheds will help our shellfish and seafood industries, and the protection will also benefit the nearby woodlands and wildlife refuges.”

Lindsay Cross, government relations director for Florida Conservation Voters, lauded the votes, noting the projects protect drinking water, wildlife habitat, agricultural lands, and against climate change. But she also took the opportunity to denounce the M-CORES toll road projects, which she said neither have a demonstrated need nor are economically viable.

“Of today’s seven approved projects, four projects totaling 14,290 acres and at a price tag of $34,591,000 fall within an M-CORES study county,” she said. “The ecological health of these lands and species that rely on them could be in jeopardy if the proposed toll roads are built.”