Known knowns: What we learned during candidate qualifying for Florida’s state and local offices

Campaigns fight for Upper Midwest, as President Trump deals with a crowd cap 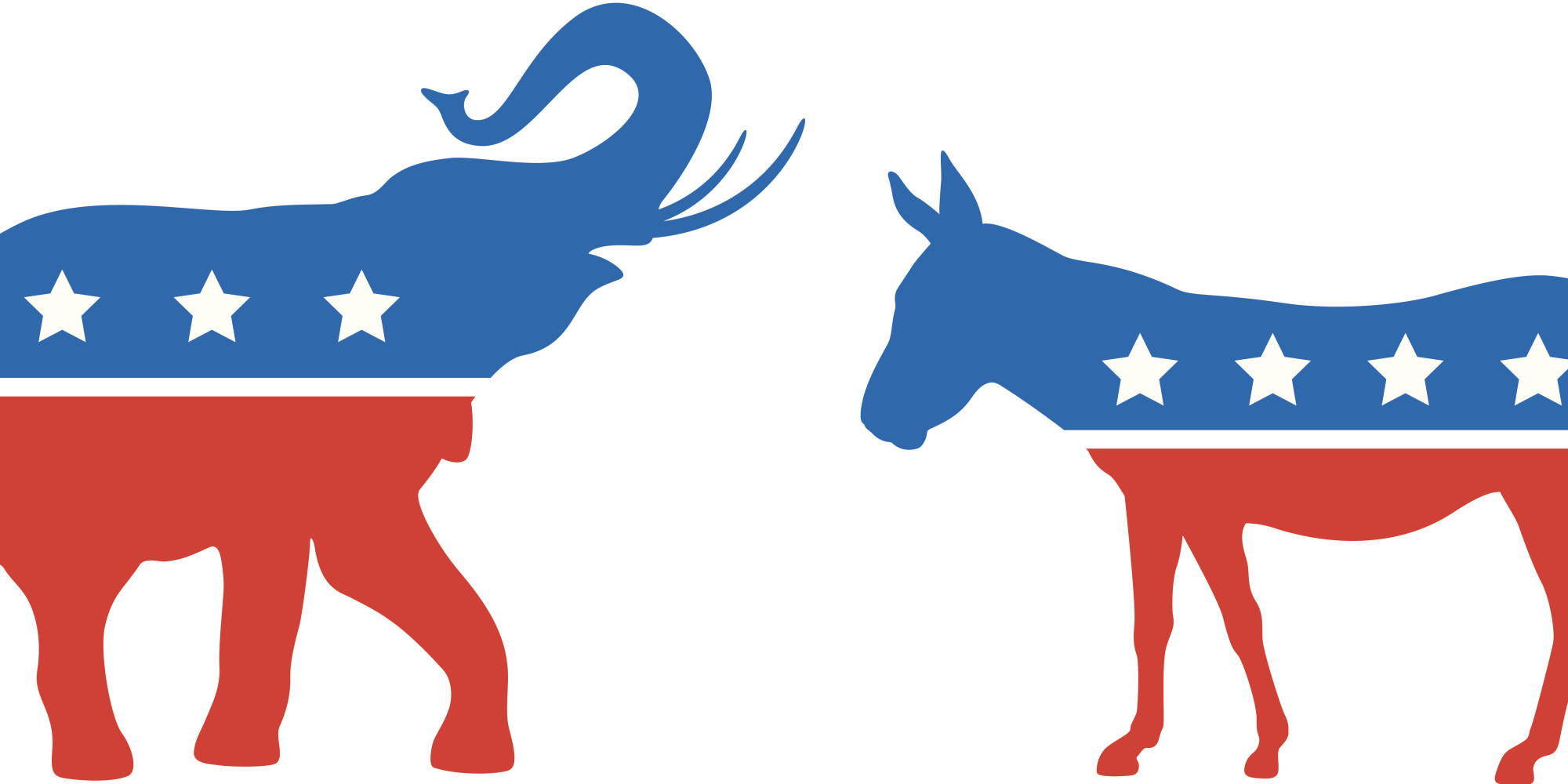 The wild ride of Qualifying Week didn’t disappoint this year.

With the deadline to make the ballot for state and most local offices arriving Friday at noon, all of Florida became a political battleground, as primaries were closed by write-in candidates and some big names shook up significant races at the last moment.

Here’s what we learned in the last 96 hours.

It looks like Rep. Ray Rodrigues won’t have an obstacle-free path to the Senate after all. While he already faced a Democratic challenger in the deep red seat, the big news in District 27 came when House colleague Fitzenhagen abandoned her congressional campaign to run for the Senate instead. Fitzenhagen last year said she’d pass on running for the post, but a couple months into a 10-candidate Republican field in Florida’s 19th Congressional District was enough to convince her otherwise. Her entry in the Senate contest suddenly makes this primary one to watch.

The 2020 contest for SD 31 appears headed for a rematch between Democratic Sen. Berman and Republican candidate Tami Donnally. The two faced off in a 2018 special election for the seat following Sen. Jeff Clements’ resignation. Berman defeated Donnally easily, earning nearly 75% of the vote in the Democratic-leaning district. Donnally again filed for the seat on Monday and qualified for the contest Wednesday.

It looks like Ryan Terrell isn’t the only Democrat anxious to take on Republican Rep. Jason Shoaf. On Friday, Gainesville Realtor Taymour Khan jumped into the race, meaning this red district will see a Democratic primary in August. Shoaf beat Terrell in a special election in the expansive Panhandle district last year.

Republican candidate Jim Kallinger, a former state Representative and President of the Florida Faith and Freedom Coalition filed and qualified Friday in one of the Panhandle’s rare blue districts. It’s an uphill climb there. Allison Tant, a Tallahassee Democrat and the most successful fundraiser of any candidate for Florida House as of the end of May, remains the favorite but will likely use up some of those resources in a Democratic primary with Arnitta Jane Grice-Walker.

Not that there was much doubt after each state Representative qualified as candidates for Congress in April, but both had kept an ejection button of sorts available. The sitting lawmakers had campaign accounts open since before seeking federal office, and didn’t get around to closing them for some time. Good formally withdrew from the state race ahead of the qualification deadline for the Legislature, and Donalds let the deadline pass.

That’s especially notable as Rep. Drake, a DeFuniak Springs Republican, appears to be the only GOP state lawmaker in Florida to avoid a general election challenge. Democrat Anita Huffman filed last week but had paperwork problem and was rejected by the Division of Election, unable to cure it before a noon deadline. The state ultimately changed her status to “Did Not Qualify” around 6 p.m. Friday. Regardless, Drake represents one of Florida’s most right-leaning districts. He also avoided any intraparty challenge.

No pass for Nick Duran

It looks like Rep. Duran won’t avoid the trail this year. He drew a serious challenger in Republican Bruno Barreiro, a former Miami-Dade County Commissioner who previously ran for Congress. That means he likely looks forward to a November fight with a solid fundraiser boasting genuine name ID. Barreiro waited until Thursday to open a file with the Division of Elections and qualified at the last minute.

Democratic Environmental Caucus of Florida Chair Janelle Christensen said Democratic candidates put in their paperwork and qualifying requirements in every House and Senate seat up for vote in 2020 cycle. By midafternoon, a Democrat had qualified in every Senate race and all but one House district (HD 5). In the end, the candidate filed in that last district failed to qualify, but the effort, largely thanks to a push by progressive activist groups, means candidates throughout Florida will get the chance in November to vote for a Democrat running for the Legislature.

11 Democrats already in the House

While no Senators on the ballot this year evaded a challenge completely, 10 Democrats in the House, most in South Florida districts, were officially reelected on Friday as no competitors came forward. Those include Reps. Ramon Alexander, Kamia Brown, Dianne Hart, Fentrice Driskell, Dan Daley, Michael Gottlieb, Evan Jenne, Joe Geller, James Bush and Michael Grieco. And just for kicks, Democrat Travaris McCurdy wins the House District 46 without ever appearing on ballot since he was the only candidate to qualify.

Mike Miller is back in the fight

Former state Rep.Miller filed and qualified on the deadline to run for the Orange County Commission against the commission’s most liberal member, Democrat Emily Bonilla, in District 5. The Republican’s entry sets up a four-person contest with Bonilla of Orlando, Anjali Vaya of Winter Park, and Scott Alan Roberts of Maitland. The district covers the upscale suburbs of Maitland and Winter Park but also covers a more diverse, more Democratic region stretching eastward in Orange County.

Joe Abruzzo back in the game

The former Senator teased a run for Palm Beach County Clerk of Court and Comptroller earlier this month. This week he jumped into the race. With a bevy of endorsements, including from Sens. Lori Berman and Kevin Rader, he made a fast and strong return to the political world. After he jumped in, Shannon Chessman, now the Clerk’s Office chief operating officer, withdrew from the race. That means he faces only a write-in challenger, Engracia Bondonese. Looks like Abruzzo rejoins the pantheon of elected officials in South Florida.

Former Rep. Adkins, a Fernandina Beach Republican, revealed her next political ambition when she filed last-minute for Nassau County’s Supervisor of Elections. With incumbent Vicki Cannon not seeking reelection, Adkins will be part of a three-way primary with Stan Bethea, Duval County director of Information Services and Chief Elections Officer, and Justin Taylor.