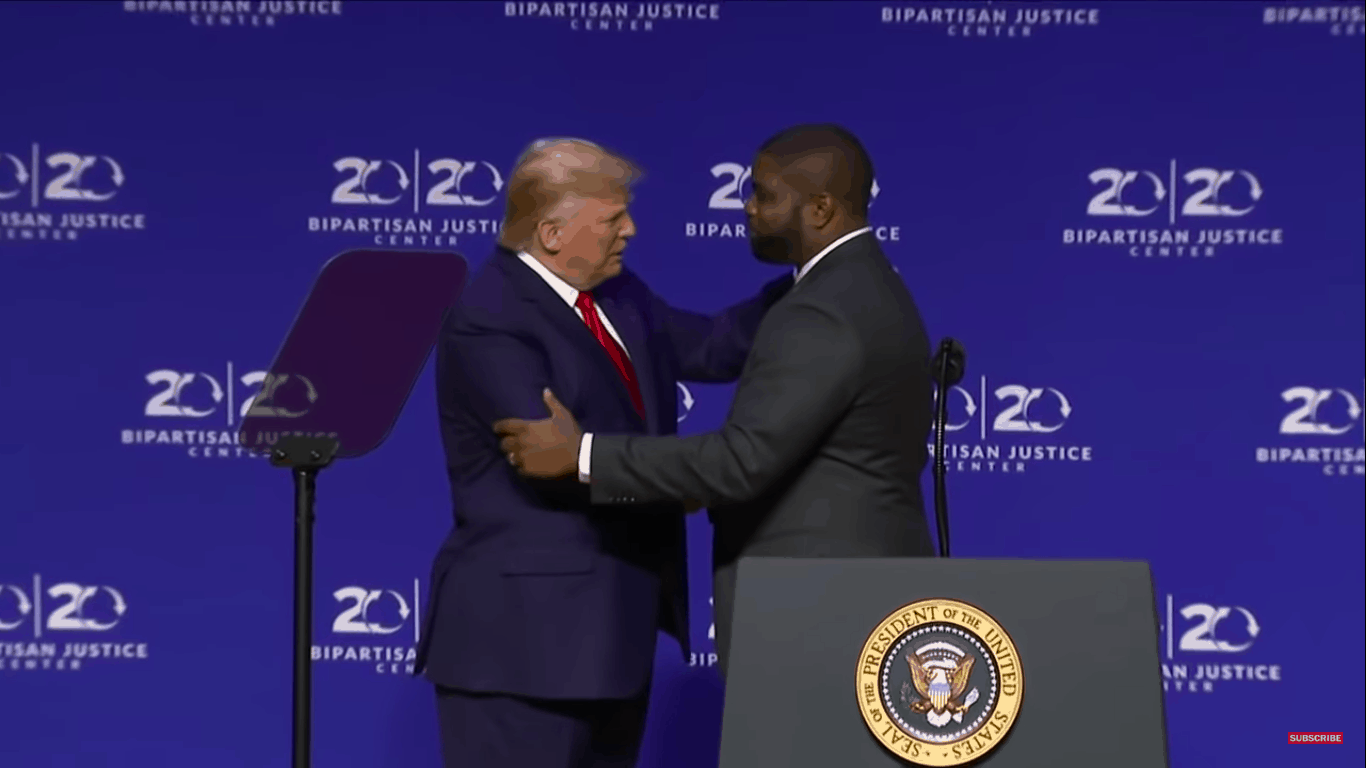 Footage from an October 2019 appearance together plays prominently.

“I want to thank Representative Donalds,” Trump says in news footage. “He’s got a tremendous future ahead of him.”

The quote comes from an event last October when Donalds introduced the President at the Second Step Presidential Justice Forum and presented him with the Bipartisan Justice Award.

The moment now provides the foundation of a 30-second video spot, Donalds’ first television ad since entering the crowded field for an open congressional seat in Southwest Florida.

In addition to the praise the President heaps on Donalds while predicting a bright future, the ad goes into a central message of the campaign. Donalds as a prominent black conservative, breaks the template for typical GOP candidates.

“The fake news media doesn’t want to cover Trump supporting black men, but I know from talking to voters across the district that they are excited about my strong conservative message,” Donalds said. “They know I won’t back down.”

The ad references a story Donalds told in a digital video announcing his candidacy that went viral and won national attention. It detailed his history of getting in trouble with the law as a youth, but finding his way to becoming a Republican lawmaker with a conservative platform.

“Government didn’t get me off the streets,” Doandls said in the ad.

“You see, life is what made me this way and that’s why I am running for Congress.”

Donald is one of nine Republicans seeking to succeed retiring Rep. Francis Rooney in one of the reddest districts in Florida.

nextDonald Trump: U.S. doing ‘too good a job’ on testing