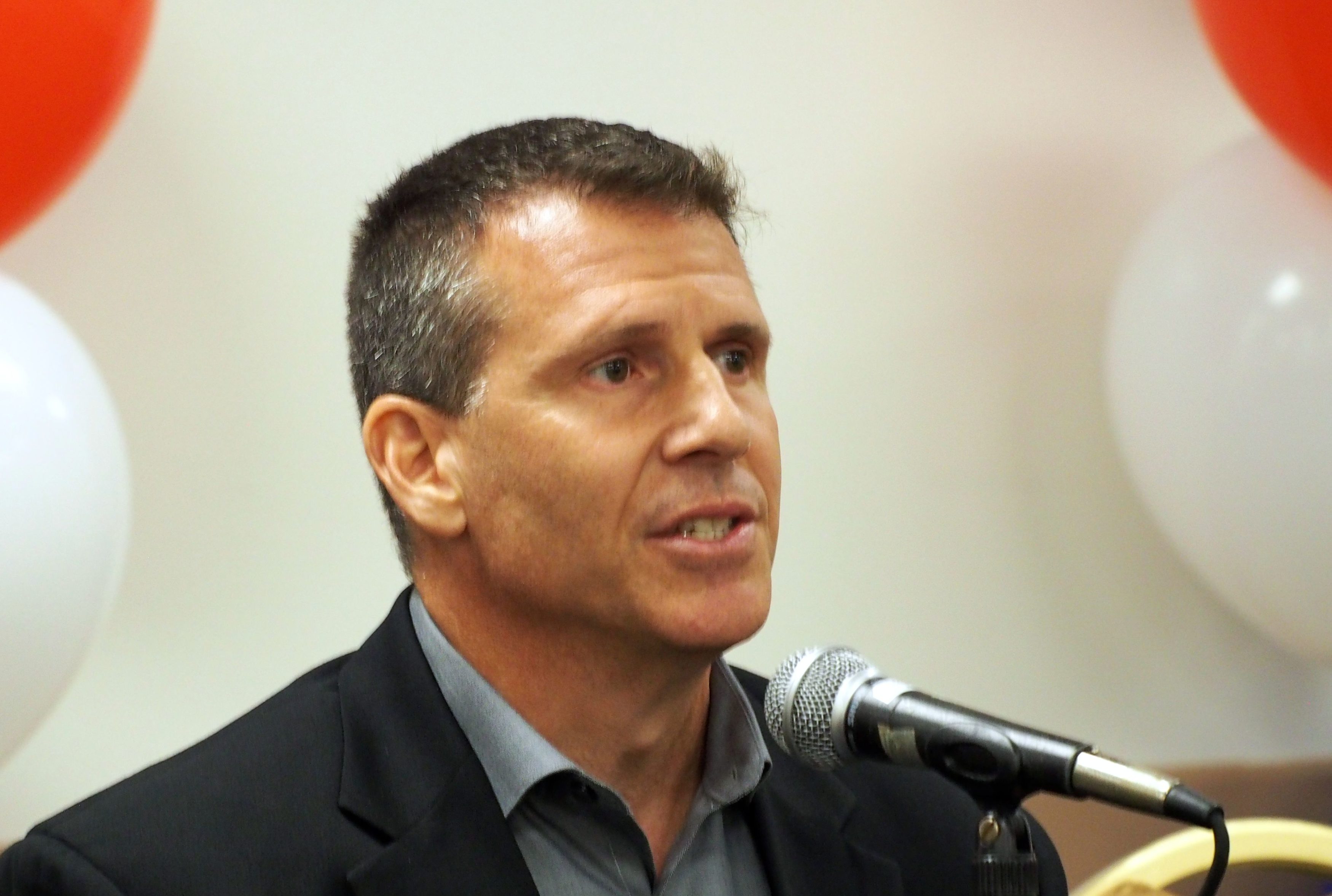 Mina is seeking a full term after being elected in 2018 to complete an unexpired term started by Demings, who won election as Orange County Mayor that year.

The winner of the primary is likely to easily win in the November election. But there will be a November election, even though there is no Republican running. Two write-in candidates filed to assure that Mina or one of the other Democrats won’t celebrate until November.

Among the mayors who endorsed Mina, Demings, Dyer, and Alvarez are Democrats, while the others all are Republicans.

The only Orange County municipalities not represented on the endorsement list are Eatonville, Windermere, and the Walt Disney World-controlled cities of Bay Lake and Lake Buena Vista. When he ran in 2018, Mina swept all but the Disney-city mayor endorsements, picking up  the endorsements from the Windermere and Eatonville mayors along with the others.

“I am incredibly honored to receive the support of these great leaders who have been allies as we work together to improve and strengthen our community,” Mina stated in a news release issued by his campaign. “I look forward to continuing to work with them as we make our region a safer and more inclusive place to live, work and raise a family,” Sheriff Mina continued.