Pam Bondi gets behind Ray Rodrigues in SD 27 race 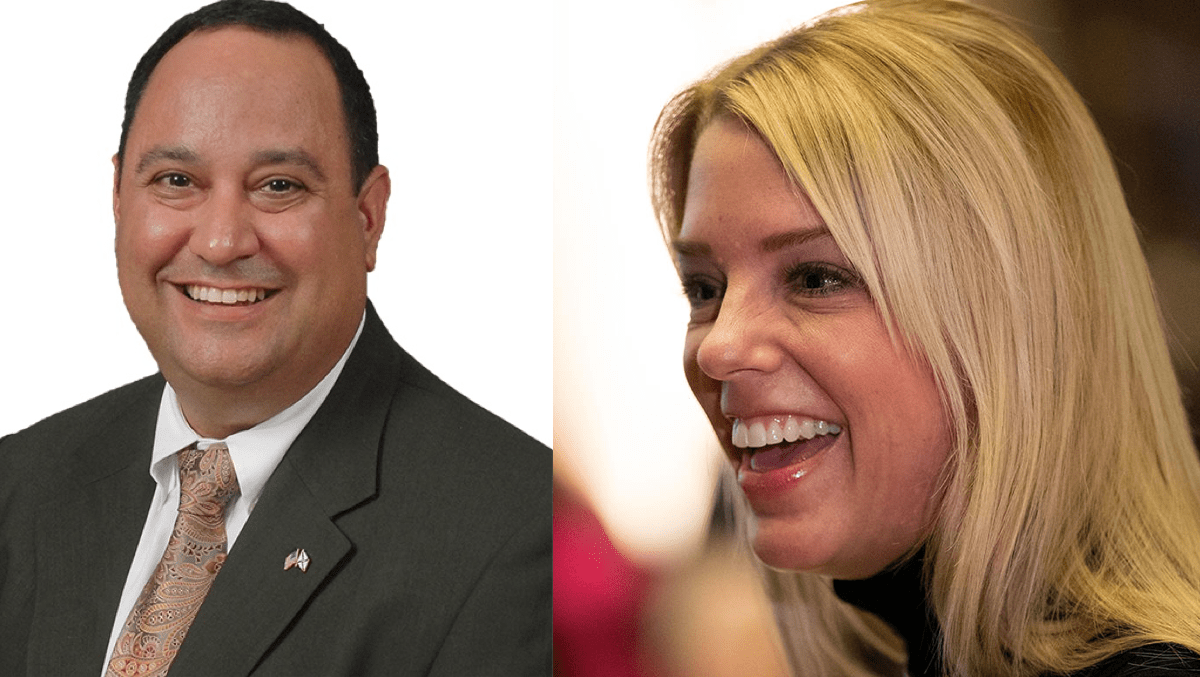 “Now more than ever we need conservative warriors like Ray Rodrigues fighting for the issues that matter to the hard working people of Southwest Florida and families across the Sunshine State,” Bondi said.

“Ray is unapologetically pro-life, fought to ban sanctuary cities, and will fight to secure our borders. I am proud to endorse Ray Rodrigues because he stands for our shared, conservative values.”

The surprise move meant Fitzenhagen, a Fort Myers Republican, jumped in after Rodrigues already shored up support from Senate leadership. Bondi’s backing shows he’s not done calling in the cavalry from Tallahassee.

In raising the issue of abortion in her statement, Bondi raised a significant contrast in the two Republican candidates. Fitzenhagen has cast some notable votes that upset the anti-abortion lobby, most recently speaking on the House floor against a parental consent requirement passed this year.

But the endorsement also showcases Rodrigues’ deep connections in Tallahassee. He served the last two years as chair of the Health and Human Services Committee and also served as House Republican Leader.

The strong connections are also reflected in aggressive fundraising for Rodrigues since he announced his run for Senate last year.

Fitzenhagen, in the short time since announcing her own candidacy, has sought to paint establishment support as a problem for Rodrigues. She has also hinted she will contrast her environmental record, though Rodrigues said he has also worked successfully on water quality issues.

Fitzenhagen and Rodrigues square off in the Republican primary on Aug. 18. The winner faces Democrat Rachel Brown in the general election.