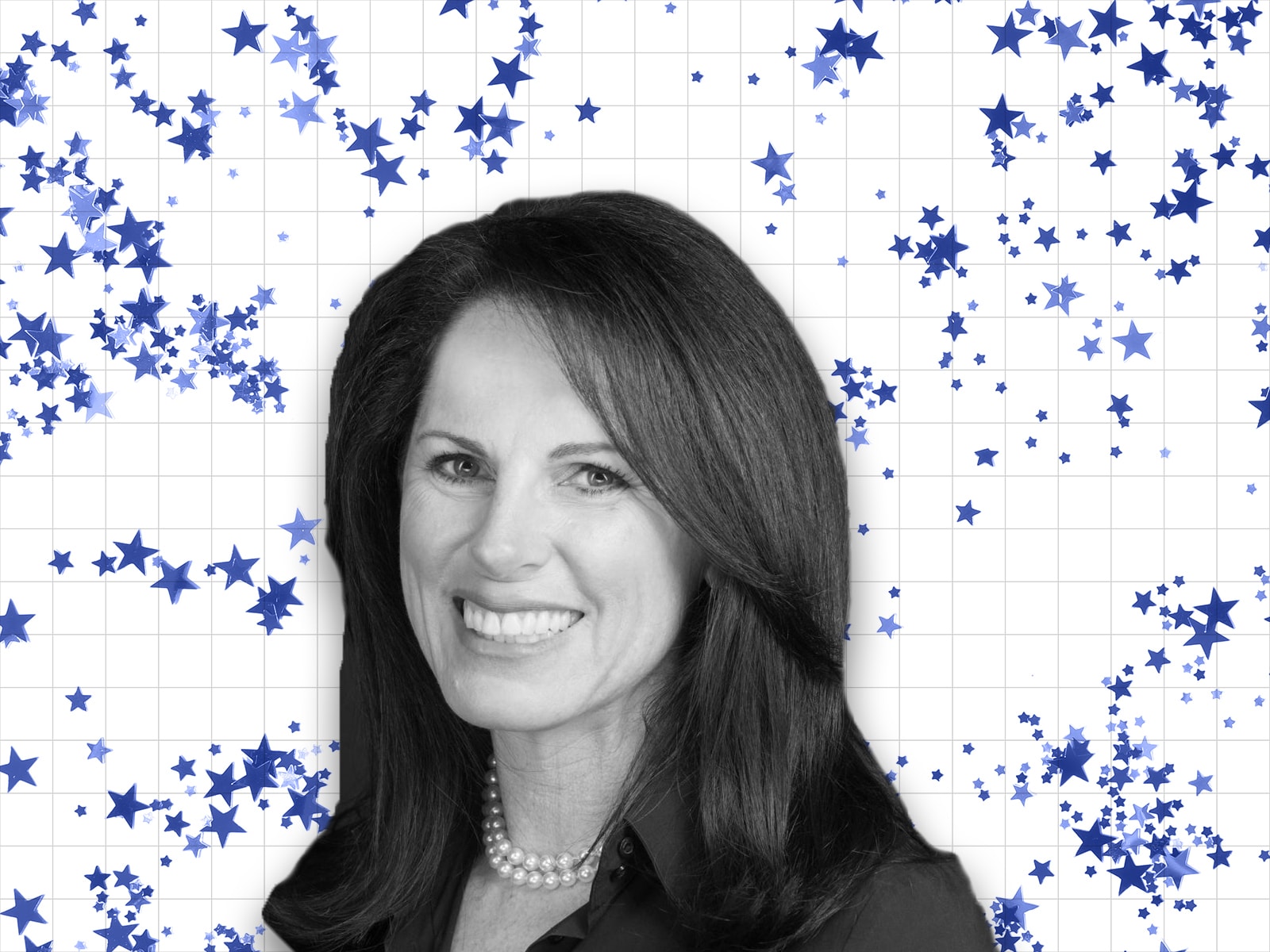 Polsky is competing against former Rep. Irv Slosberg for the Democratic nomination.

“I have seen Tina’s commitment to bringing economic development to all parts of Palm Beach County — including the Glades,” Hastings said in a Wednesday statement.

“I know that in the State Senate, she will be a steadfast advocate for job creation and economic development in rural areas.”

Polsky currently represents House District 81, which covers much of the same territory as SD 29. She swapped over to the SD 29 race after incumbent Democratic Sen. Kevin Rader declined to pursue a second term.

“A great deal of my County Commission district overlaps with Tina’s State House district, which has given me the opportunity to get to know her well,” McKinlay said.

“I’m confident that Tina is our best choice for State Senate, in part because I have seen firsthand how effectively she has advocated for the communities of Belle Glade, Pahokee and South Bay. In the State Senate, I know she is committed to continuing to do so. That’s why I’m proud to endorse her candidacy.”

“I am honored to have earned the support of so many well-respected public servants, community leaders and advocacy groups,” Polsky said.

“I look forward to working with each of them on behalf of the people of Broward and Palm Beach Counties in the State Senate. These latest endorsements are a clear sign that the momentum of our campaign is real — and growing every day!”