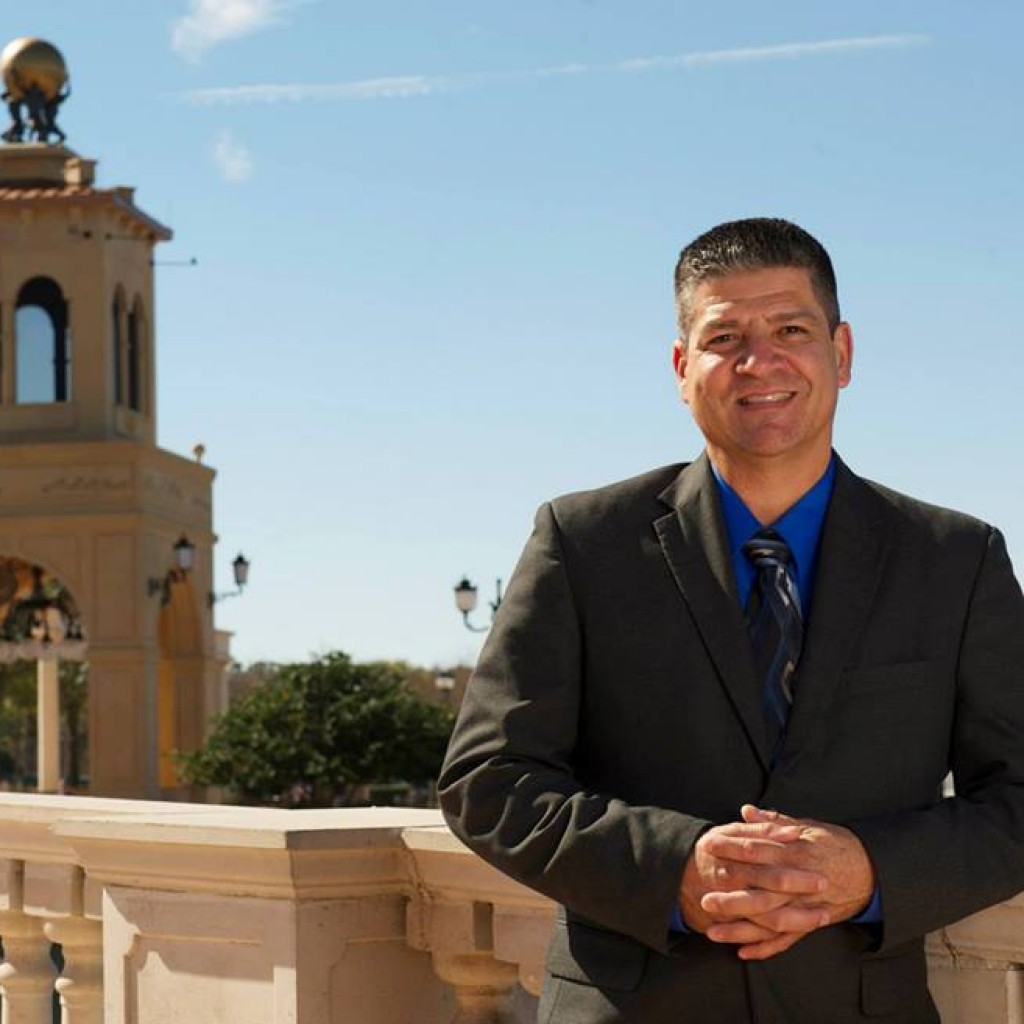 Cortes is looking to reclaim his old seat from Democratic Rep. Joy Goff-Marcil.

The Greater Orlando Builders Association on Thursday endorsed former Republican Rep. Bob Cortes in his bid to return to the Florida House.

GOBA, founded in 1953, promotes the housing and building industry within Seminole, Orange, and Osceola Counties, including its cities. It serves more than 700 members. Among the objectives of their membership is to encourage higher standard practices through education and to take a proactive role in governmental and regulatory activities that impact the construction industry.

“Bob has been a champion and advocate for housing affordability and for creating in demand high wage jobs in the homebuilding industry,” said Lee Steinhauer, GOBA’s government and legal affairs director. “We are proud to support him.”

Cortes said, “I’m honored by the support of the Greater Orlando builders. We can restore economic activity and prosperity if we work together and find public policies that support our free enterprise, not interfere with it. I will be committed to a pro-jobs platform in the Florida House, and I look forward to seeing more building and construction in our region.”

The GOBA endorsement adds to Cortes’ support from the contractor bloc. Earlier this month, he landed a nod from the Central Florida Chapter of the Associated Builders and Contractors. He has also been endorsed by BusinessForce.

Cortes is looking to unseat freshman Democratic Rep. Joy Goff-Marcil, who defeated him by 6% in the 2018 election cycle. It was the third time in four elections that the seat had flipped from one party to the other.

The gap between the candidates could widen next week, when Cortes holds his first campaign fundraiser alongside House Speaker designate Chris Sprowls and Reps. Paul Renner and Danny Perez, who are the next two lawmakers in line to become Speaker after Sprowls.