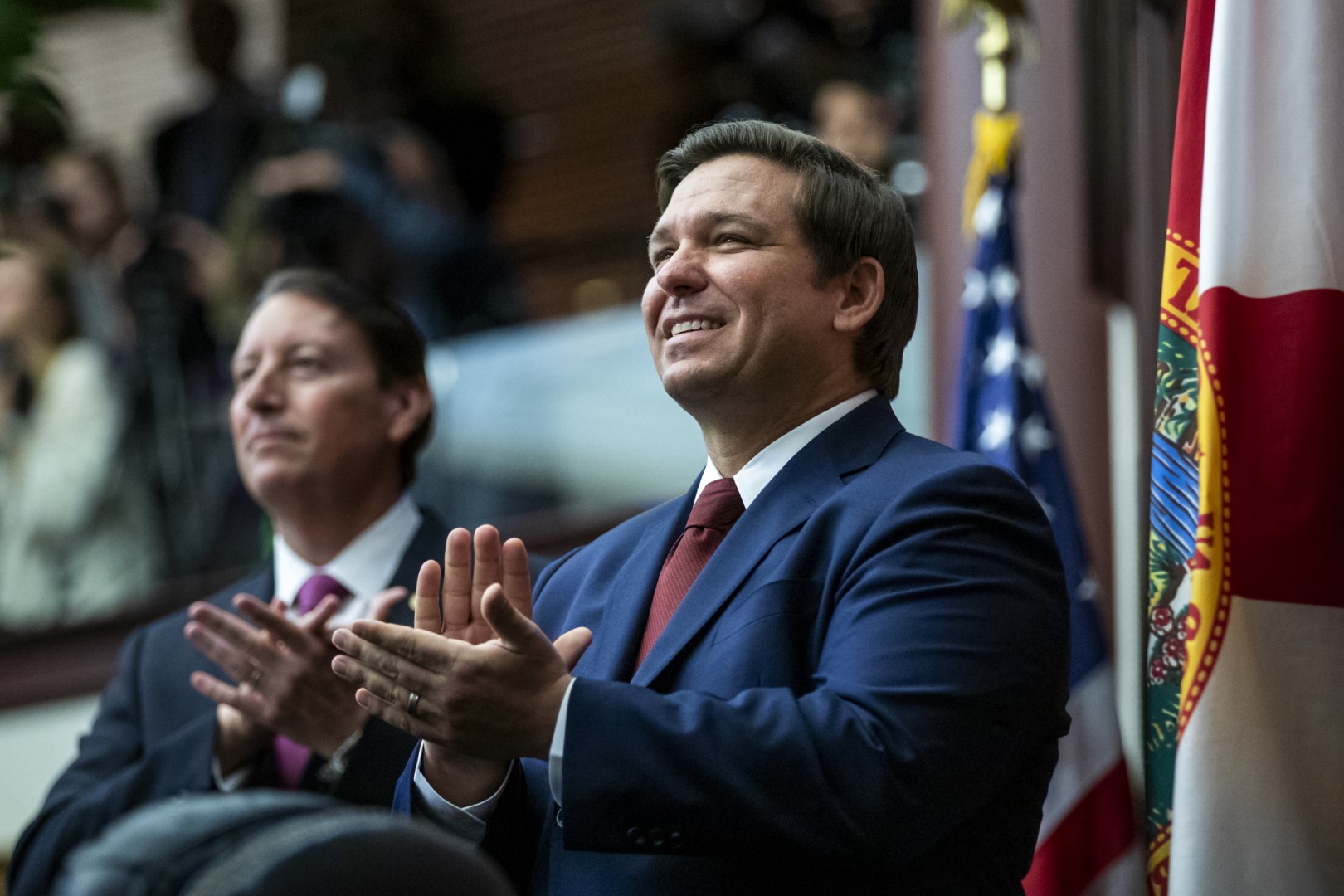 A chill continues to descend over Florida’s fiscal picture, with more bad news ahead of what is expected to be a veto-heavy final budget from Gov. Ron DeSantis.

The budget, which takes effect July 1, has yet to be signed.

A memo from Senate President Bill Galvano revealed the dismal state of state revenue in the months since March, when coronavirus and associated precautions brought activity to a functional halt.

All told, writes the Bradenton Republican, the state is $1.66 billion under what was estimated activity for March and April, the last two reports available. A $201 million gain previously means the state is $1.46 billion in the hole.

That number occupies nearly half of the state’s nearly $4 billion reserve, a talking point for Florida Republicans since the economic expansion that began under Gov. Rick Scott and came to a dead stop under the current administration.

“While we braced for an even greater loss this month with the full month impact of the Safer at Home order, the May report shows an overall combined revenue loss of $779.6 million from the prior estimate,” Galvano writes, describing a “significant loss” while hoping “the worst impacts are behind us.”

Sales tax impacts could have been worse, and were expected to be.

“Because collections were delayed by state order, we can expect a portion of these declines in the April and May reports will be recaptured in the June report or early in the next fiscal year, reducing our year to date collections under estimate to approximately $1.33 billion, well within the level of our state reserves.”

Legislators resisted calls to come back to Tallahassee and consider what was a $93.2 billion budget, one loaded with enhancements in teacher pay and tourism marketing.

However, DeSantis has been unambiguous, saying vetoes will be the story.

“There’s going to be a lot more vetoes. It’ll be a lot of red,” DeSantis warned. “It’s kind of the veto equivalent of the Red Wedding from ‘Game of Thrones.’”

Those without HBO may not follow the reference. But it isn’t going to be pretty, with cuts expected to flirt with the billion-dollar mark.

Rick Scott, who dealt with a recession and a revenue shortfall, cut over $600 million from the budget one year. But DeSantis’ bloodletting could be worse.