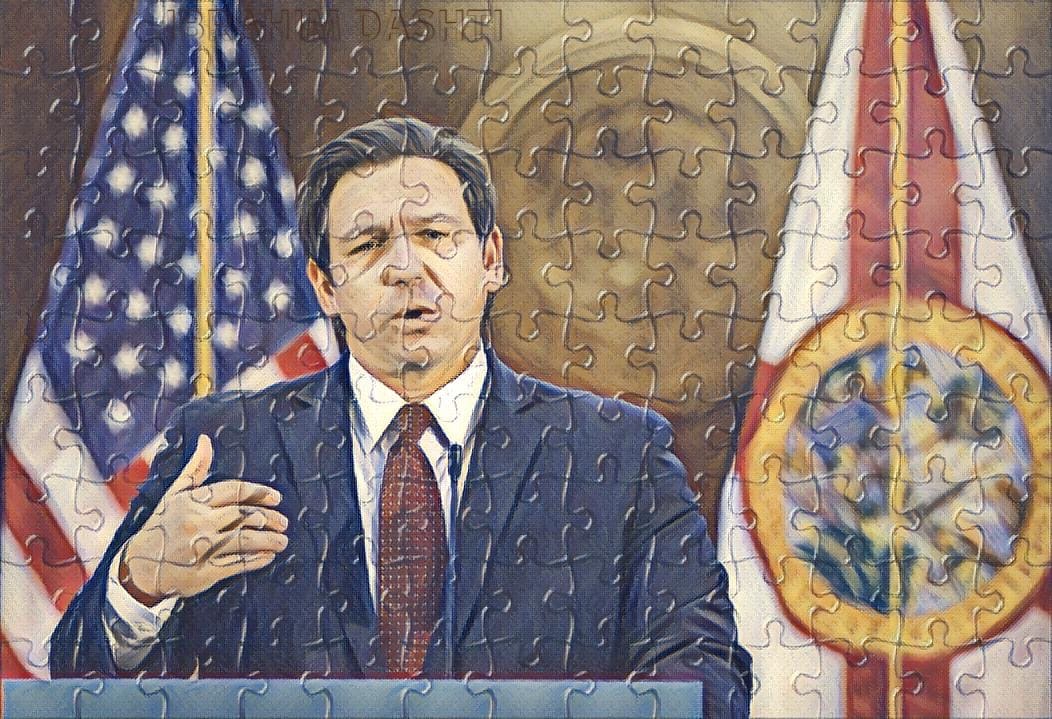 One of the many fatalities of this year’s historic budget vetoes is $2 million intended to develop a master plan to modernize the state’s correctional infrastructure.

The project was a priority for Sen. Jeff Brandes, who says deteriorating correctional facilities across Florida are “barely habitable” for the state’s 90,000 inmates. The St. Petersburg Republican earned a win out in this Session’s budget conferences after House members acceded to the Senate’s proposal.

Lawmakers sought a formal vision to upgrade the state’s aging facilities with practical improvements like air conditioning and even going as far as to relocate prisons to more populated areas to draw from a broader talent pool of officers and staff.

“These problems aren’t going to go away, they’re only going to get worse over time,” Brandes told Florida Politics.

A private contractor was to return a multi-year master plan to the Department of Corrections (DOC) by June 30, 2021, that would have included a prioritized list of physical and staffing needs.

Brandes called the current maintenance allocations “fingers in the dike” of issues. The oldest of the state’s correctional facilities is more than 100 years old.

The funding would have come from the Privately Operated Institutions Inmate Welfare Trust Fund.

While DOC lost on that opportunity, it did secure correctional officer pay raises through a retention plan based on years of service. Officers with less than two years of experience would get a raise of $500 while those with two to five five years would get a $1,500 bump and officers with five or more years would see a $2,500 increase.

DeSantis also retained $17.3 million for a pilot program to transition officers from 12-hour shifts to 8.5-hour shifts as requested by DOC Secretary Mark Inch. Lawmakers agreed to reduce the length of a quarter of correctional officers’ shifts during the trial run.

The Governor also cut $28 million in reserves for hepatitis C treatment DOC argues is unnecessary in its legal battle over treating asymptomatic inmates with the infectious virus.

Brandes says he’ll try again next year to get the master plan approved.