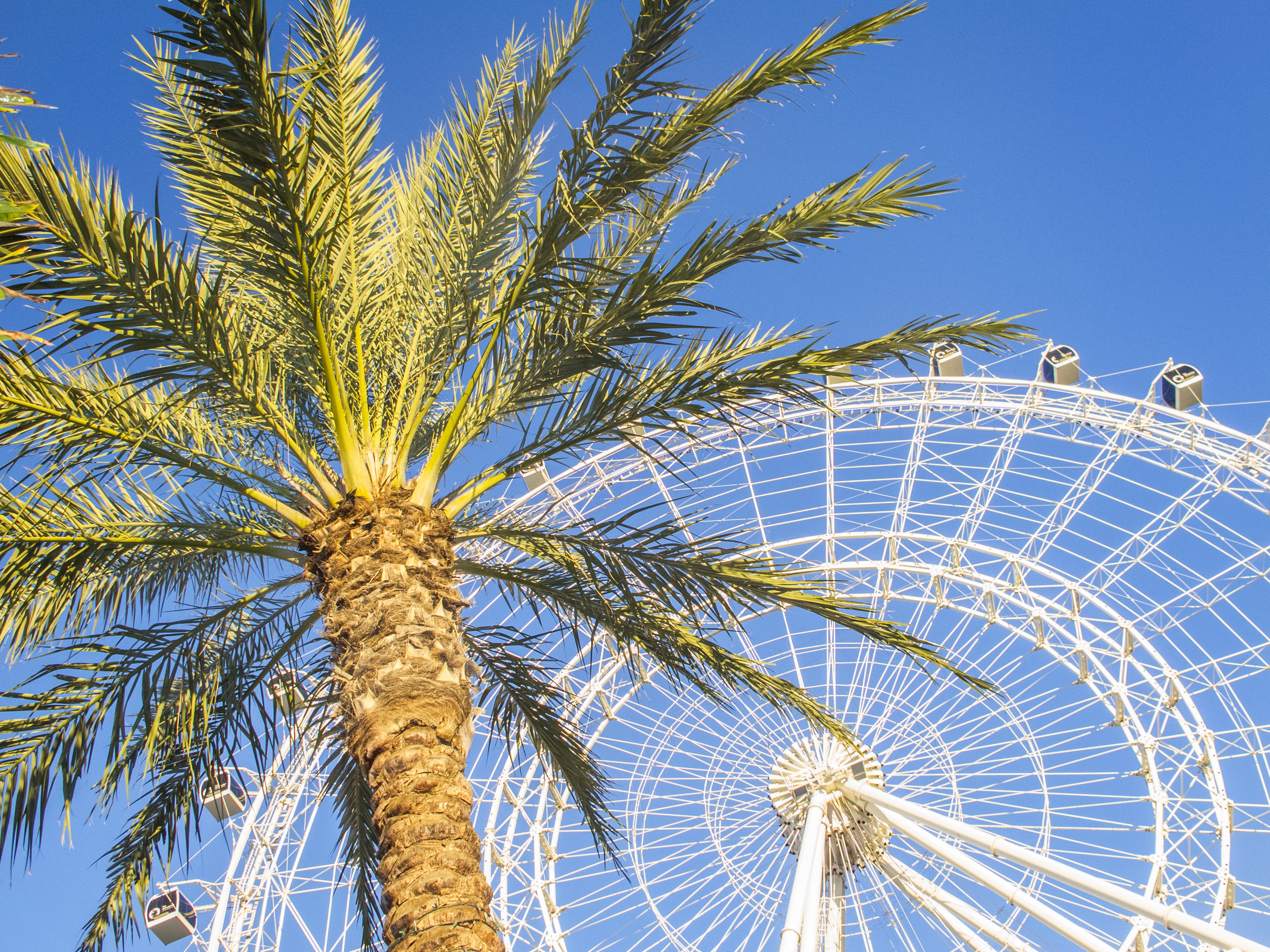 Gov. Ron DeSantis signed off on a bill Monday night that will modify the regulation of amusement rides to allow more oversight by the Florida Department of Agriculture and Consumer Services.

Among the slew of changes, Hb 1275 will most notably grant subpoena powers to DACS, criminalize the failure to testify to a DACS subpoena and allows DACS to issue additional fines for violations resulting in serious injury or death.

Democratic Sen. Lauren Book of Broward County commended the measure in a statement.

“This bill ensures amusement rides at fairs and carnivals are safe and fun by raising the bar on inspection and permitting requirements,” Book said. “Every parent is concerned about their child’s safety; this is one less worry for parents when families are able to get back to community recreation.”

According to a bill analysis, DACS is currently required to inspect all amusement rides in Florida, except those at parks with more than 1,000 employees and an inspector on staff.

Additionally, the state requires all temporary amusement rides to be inspected each time they are moved or set up at a new location.

Accidents can result in serious consequences for ride-owners.

As the one of the lead agencies to investigate amusement park ride accidents, DACS has the authority to sanction amusement ride owners for law violations and can also close or impound amusement rides that pose an immediate serious danger to the public.

The law will effect July 1.