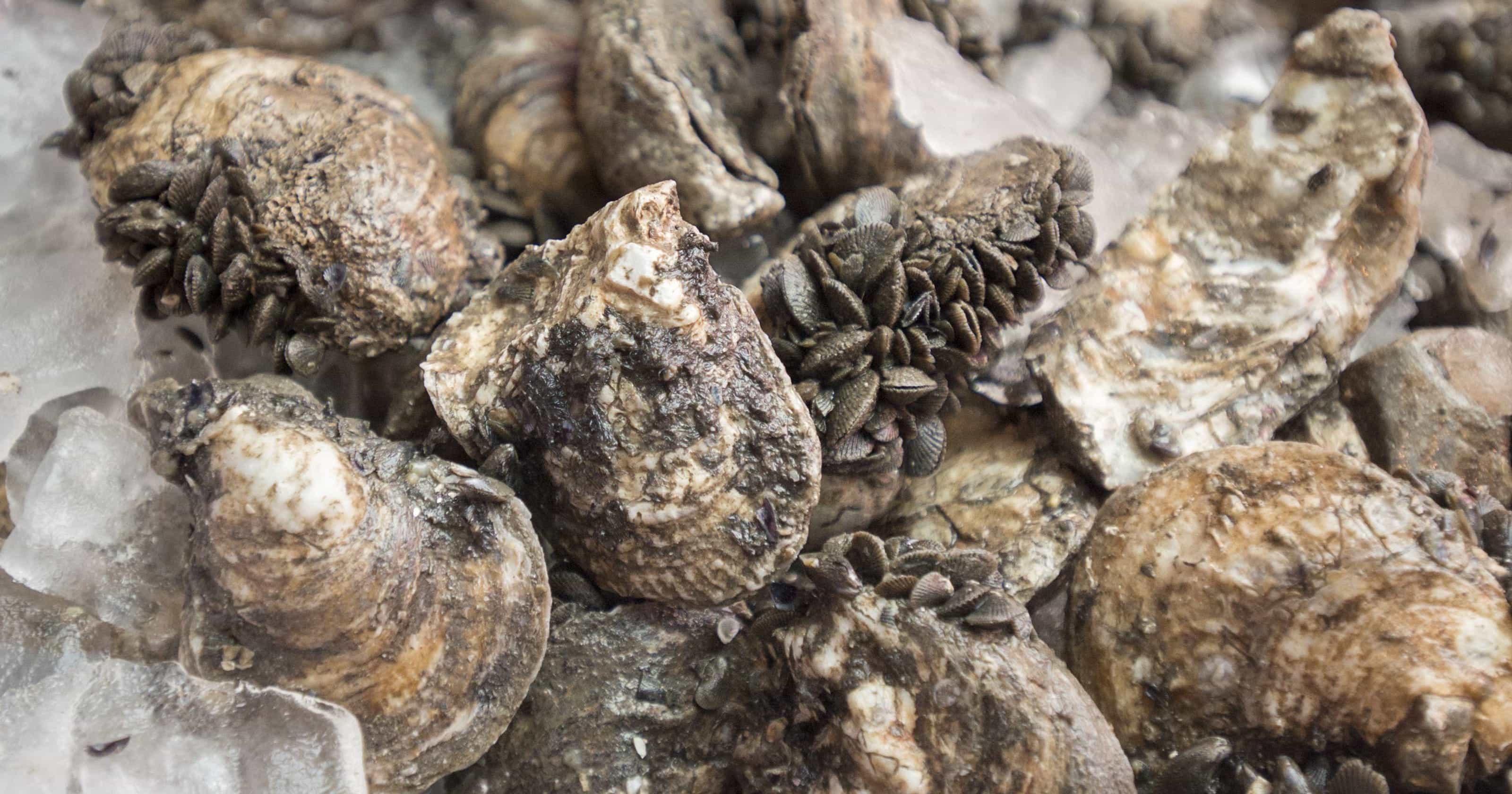 The Florida Fish and Wildlife Conservation Commission is slated to consider a draft rule that would suspend wild oyster harvesting in Apalachicola Bay through the end of 2025, according to an agenda for a two-day online meeting that will start July 22.

The draft proposal is part of a large-scale oyster restoration effort in the Apalachicola Bay region. The bay, which once produced 90% of the state’s commercial oyster harvest, has struggled since a dramatic drop in 2013. The proposal comes as Florida and Georgia fight at the U.S. Supreme Court about divvying up water that flows into the Apalachicola River and Apalachicola Bay.

The issue centers on the Apalachicola-Chattahoochee-Flint river system, which starts in northern Georgia and flows south into the Florida Panhandle. Florida contends, in part, that Georgia has used too much water from the system, damaging the oyster fishery. In arguments filed Friday at the Supreme Court, however, Georgia disputed that its water use has caused damage in Florida. Also, it said Florida’s request for an “equitable apportionment” of water — effectively seeking to place limits on Georgia water use — would have major economic ramifications. A special master appointed by the Supreme Court sided with Georgia in December, but justices will have final say in the case.