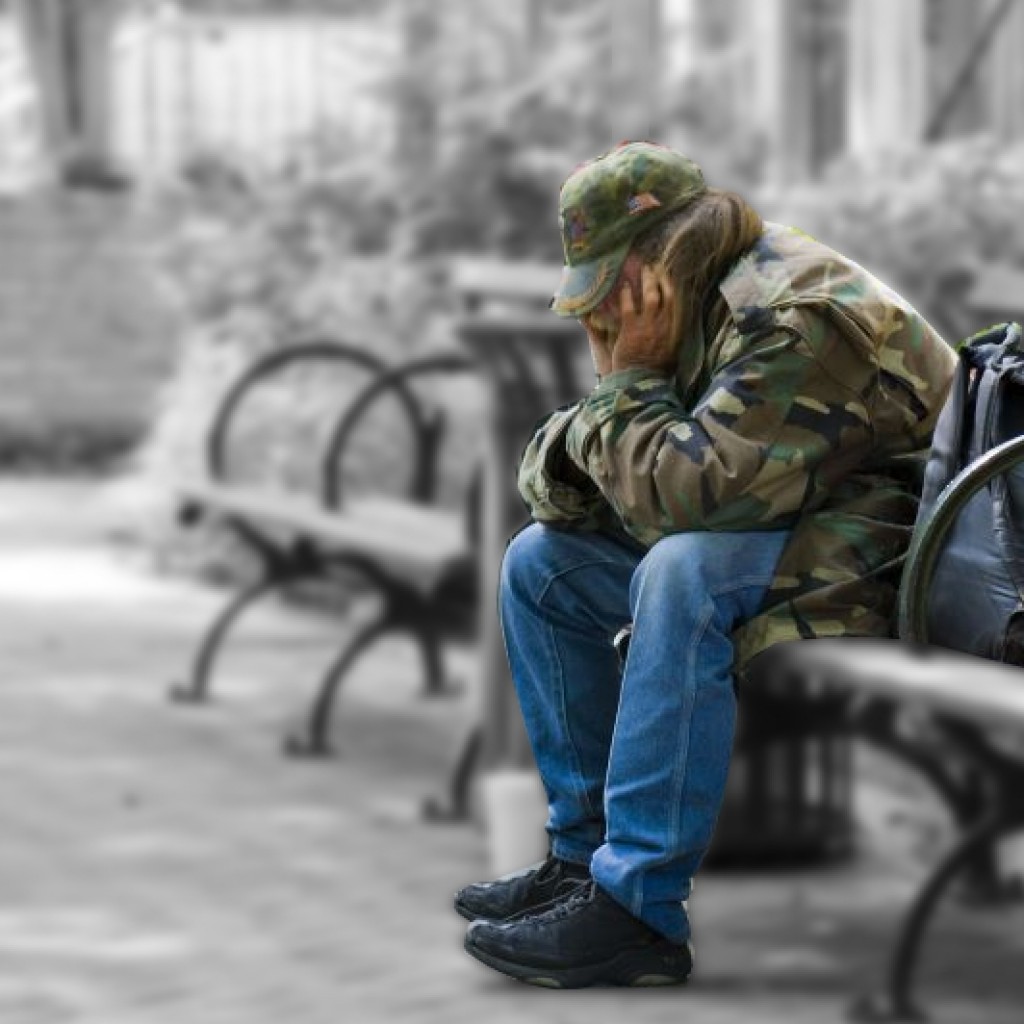 The shift could force hundreds of veterans to seek treatment elsewhere.

Several Florida veterans are speaking out after two South Florida treatment centers had their status as an approved provider under the Department of Veterans Affairs revoked.

The change came after the VA swapped to OptumServe to serve as the third-party administrator (TPA) for Florida. As the TPA, OptumServe is in charge of overseeing the network of approved health care providers in the state.

Before switching to OptumServe in June, both Summit Detox and Transformations Treatment Center had been approved as VA providers, allowing veterans to use the center to recover from post-traumatic stress disorder and/or drug use.

OptumServe revoked the other centers’ status in favor of its own preferred providers, leading to push back from several veterans who have used those services.

Tamara Evans is a 10-year military veteran who served in both the Air Force and the Army. She wrote to the VA describing her struggle after departing from the Army in 2015, saying she was “disturbed” by OptumServe’s decision.

“Despite transitioning through a warrior transition battalion, I was ill prepared for the ensuing identity crisis which hit me,” Evans said. “I found myself addicted to drugs and alcohol, suicidal, and alone within six months.”

She then described her experiences at Summit Detox and Transformations Treatment Center.

“I was fortunate enough to be invited to attend Help for Our Heroes program at Summit Detox and Transformations, where the camaraderie I felt was reminiscent of my time in the service,” Evans explained.

“I felt seen, I felt understood, and I was able to sort through my shame and confusion. I worked with therapists who specialize in trauma and I was able to address mine with [Eye Movement Desensitization and Reprocessing therapy] and a tailored treatment plan. I made friends and I learned how to be a friend. Through pain and vulnerability, I did not become a statistic.

The centers serve between 150-200 patients per year. Chris Moya serves as the Director of Strategy & Management Consulting at the Dean, Mead & Dunbar law firm. The firm represents Transformations Treatment Center, and Moya touted the value of the facility’s work among Florida veterans.

“This center has actual veterans — some of whom are alumni from the facility — treat recovering veterans,” Moya explained.

Gary Singletary, a 44-year-old Army veteran, shared Evans’ concern with the decision to revoke provider status from these centers.

“I was sent to Transformations through the VA, and the last 32 days have started me on a road to recovery that I never thought was possible,” Singletary said.

“I fear if not approved, veterans like me will lose the unique services provided by fellow veterans who provide services at Summit Detox and Transformations.”

Complicating matters is the ongoing coronavirus pandemic. The virus has caused several South Florida hospitals to shut down certain treatment capabilities as the spread continues.

The prevalence of the virus could make transitioning to a new treatment center difficult for veterans currently undergoing treatment at Summit Detox and Transformations Treatment Center.

“The people who have sacrificed the most are basically in limbo during this COVID crisis,” Moya said.

Howard Jones, a 30-year Navy veteran, said he’s wrapping up his care and also authored a letter to the VA vouching for the services being provided.

“I am approaching my discharge date, and have been told I will not be able to extend my time due to Optum denying Summit Detox and Transformations to the VA network,” Jones detailed.

“This might be my last chance, and I would appreciate the opportunity to continue treatment at Transformations. I finally feel as though I am not a number. I am treated with dignity, respect, and compassion, and this has enabled me to open up to my therapist, participate in group therapy, and begin to rebuild my life.”

Added Evans in her own VA letter, “I politely ask that help keep this valuable resource available to Veterans by communicating with Optum on our behalf. If I had not received the care and treatment I did at this facility, it is extremely likely that I would not be here.”

nextGov. DeSantis says COVID-19 'stabilized' in Florida, so its travelers should not be quarantined