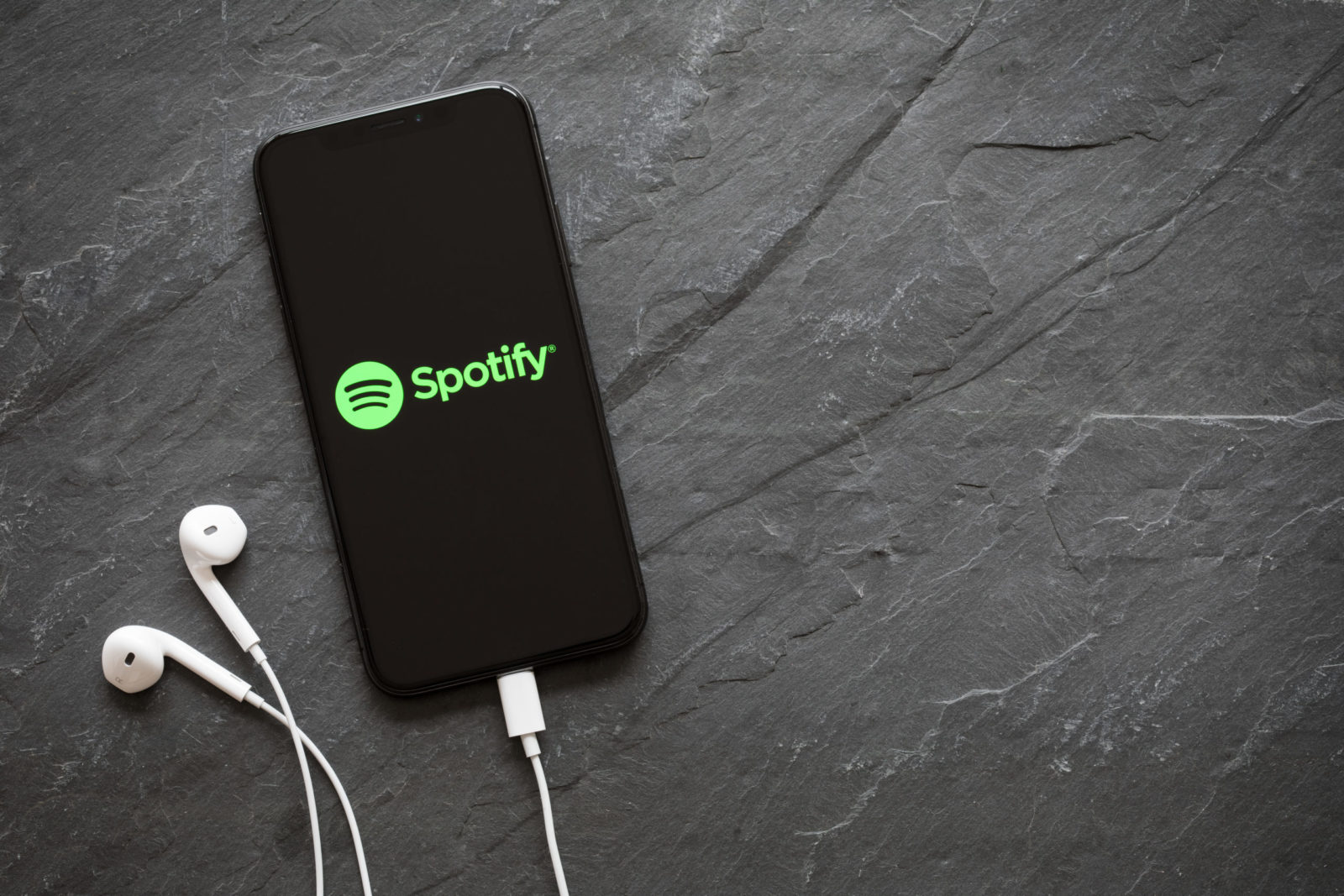 Here we go, the endless summer continues. Wasn’t that a Beach Boys album? Well, we are living it.

One of my favorite activities this spring/summer has been music. Not just sitting there, casually listening to Slayer, Weird Al, Barry Manilow, or New Kids on the Block mind you; but really taking a deep dive with some amazing artists.

I am talking live shows from the Allman Brothers and the Grateful Dead.

It just seems like a few months ago, I wrote a column about a great live show in Tallahassee from Florida’s own Sister Hazel. 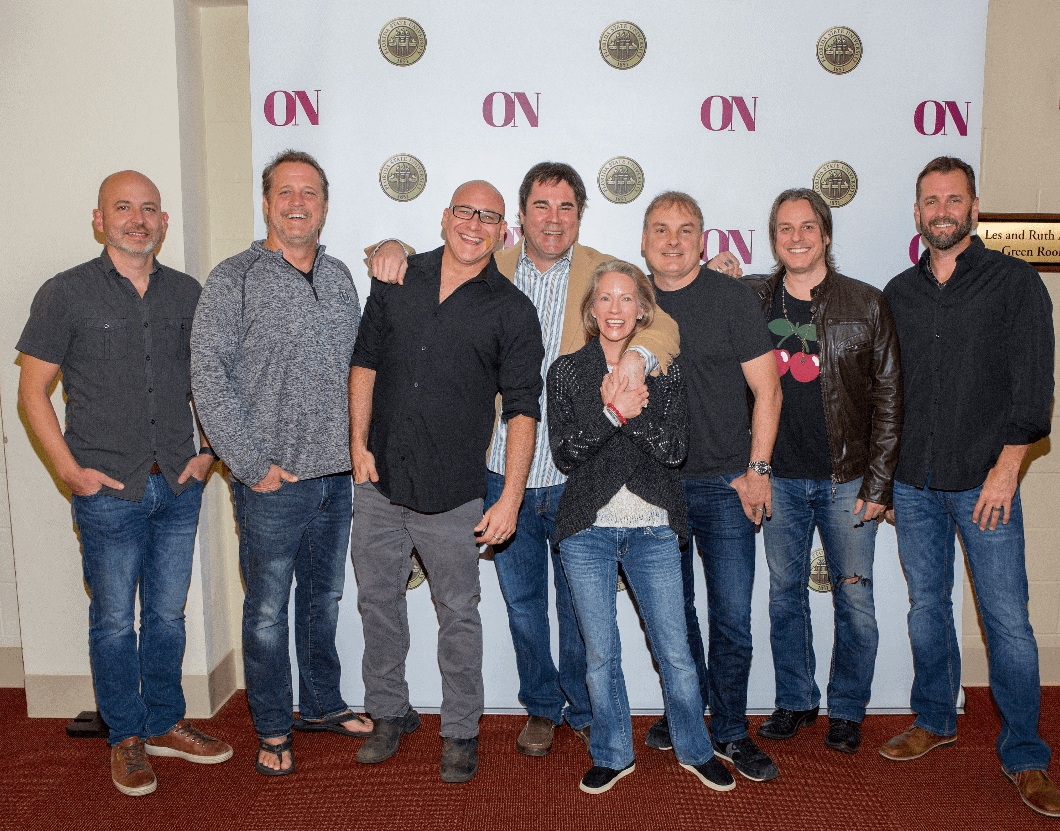 The Dowlings and Florida’s own rock and rollers, Sister Hazel, a few months before the pandemic.

From a fan’s perspective, since the music stopped, I have had several text threads with some old friends — a constant source of entertainment, exchanging old stories and recipes, too (no joke, a sign of old age).

And most importantly, tunes.

One thread called Super Jam (named after an epic 1994 music fest we attended in Athens) has been the most entertaining of them all (and, yes, I name threads as I text too much and have to keep them straight — OTS — Over Text Syndrome).

First up, my friend Kelly recommended the “Drivin and Crying” documentary put together by an Atlanta DJ. If you are a fan of the band, you must watch this stat.

Next is the find of all time, the 1977 Cornell University Grateful Dead show. I saw the band 10 or so times in the 90s, but I am no way an expert on their massive concert vault, but some Deadhead aficionados say this is the band at their peak. They are 1000% correct. Versions of “Deal,” “St. Stephen” and “Scarlett Begonias” will have you dancing on the patio (or the street), etc.

Spotify doesn’t know what to think my listening to it 24/7. Personally, I am boosting the stream totals into the digital stratosphere

Switching gears from the Dead; of course, there is New Order. Wow, just wow. This song is timeless.

Then, there is the master, Prince.

I was listener 202,381,708 of Purple Rain on Saturday, the guitar work in the second half of that song is nothing short of stellar.

Streaming music services are tailor-made for pandemics, just like other must-have summer 2020 tech: Bite Squad, Netflix (Season 3 of Ozark is like … ACK. Too much.), etc. 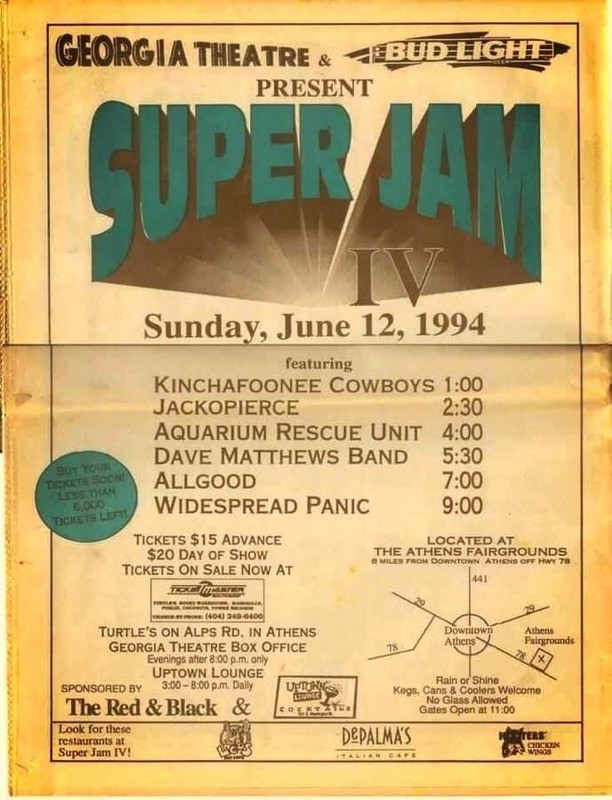 You had to be there; WP playing Hatfield in the rain, DMB would become superstars in about six months, amazing day.

Since the music stopped for touring musicians and industry professionals back in March, I was texting with someone in the business — Ken.

Ken shared that they were buckling up for a slow spring.

Since that time, they have launched a new podcast, held a fundraiser for their road crew, and performed a gazillion online shows for their followers. Drew, Ken, and Co. have done anything but slow down despite no live performances to make sure they stay engaged with their audience and fans and according to our texts

(They have also been hunting the perfect taco. I recommend shrimp with Cajun slaw.)

I spoke to Ken and Drew again this week, they are still bringing the one-liners; Ken offered a one-paragraph update on the Hazel Camp:

“Like a lot of people, this has been quite an adjustment. Touring, live shows, bringing people together and events like ‘The Rock Boat’ or the ‘Hazelnut Hang’ is central to our world and to our livelihood.

“Since none of those things are possible, we’ve had to refocus a bit. One of the first things we did was create a GoFundMe page to help our crew navigate the financial challenges that they and our entire industry has faced.

“We offered signed CDs for donations, and it was a huge help to those guys who are truly family to us.

“We also launched a web show on YouTube called ‘The Heartbeat with Sister Hazel’ where we interview different artists, athletes, promoters, etc. and shine a light on their charities and passion projects that serve their communities or causes around the world.

“We highlight the good stuff and it’s been a blast! We haven’t had this much time off the road in 25 years so we’re very family-focused and that’s been awesome for all of us!

“We’re trying to take advantage of the consistency of being at home for a stretch and take care of ourselves health-wise with regular exercise, eating healthy home-cooked meals, and getting into some positive routines.

“Other than that, we’ve all been writing new music, keeping up with fans, friends, and the Hazelnut community on socials, and releasing videos of acoustic live performances that we video on Drew’s front porch!

“We are also working on a plan for some possible outdoor drive-in shows. If anybody out there wants to help sponsor a few responsibly executed Sister Hazel outdoor concerts — let us know!

“People are clamoring for them!”

Thank you, Ken. Keep up the good work, the tacos, and one-liners.

Blachly books a lot of talent in our community. He offered the following:

“As a result of the coronavirus theater closures, and in order to continue connecting with our audience base, Opening Nights has been using weekly messages highlighting artists from performers on our stages over recent seasons.

“We truly believe that we’re experiencing an ‘Intermission’ and not ‘Cancellations’ and are anxious to welcome audiences back into our performance spaces once all is safe and comfortable for people to again congregate publicly.”

Michael and his team have brought amazing entertainment to North Florida: Steve Martin and his bluegrass band and Willie Nelson were two of my personal Opening Nights favorite shows. I can’t wait until their first-class concert series gets back in gear. 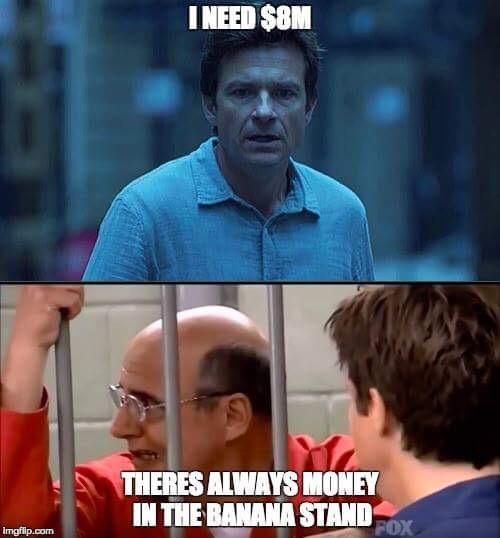 You can read a link Michael shared from music biz publication Pollstar in the spring. 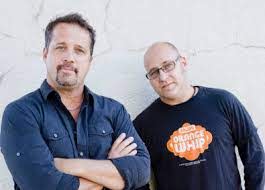 Ken and Drew from Sister Hazel, ready for a front porch jam and tacos. (Aren’t we all?)

As we continue through the weeks (and months) ahead, make sure to stay connected with your favorite bands and those in the music industry. The concerts may be on hiatus, but the song remains the same.

It’s now just virtual or in a podcast or maybe even a drive-in show?

Last month, there was a drive-in rave in Tampa last month. Garth Brooks brought a taped show to drive-in movie theaters across Florida.

Meanwhile, in Germany, metal sensation Doro Pesch, performed a drive-in live show, it looks pretty cool (just like Ken mentioned above; let’s do it KD, I will help). 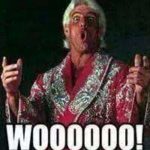 Here’s a shoutout to all the bands and industry professionals keeping things moving while we are in “intermission.” It might not be pretty, as Rick Flair likes to say, but it’s the best thing going today.

So, enjoy it, and we will see you out there at a show one day soon.

Blake Dowling is CEO of Aegis Business Technologies, hosts the Biz & Tech podcast, and writes for several organizations. He can be reached at dowlingb@aegisbiztech.com.