FSU poised for change at the top 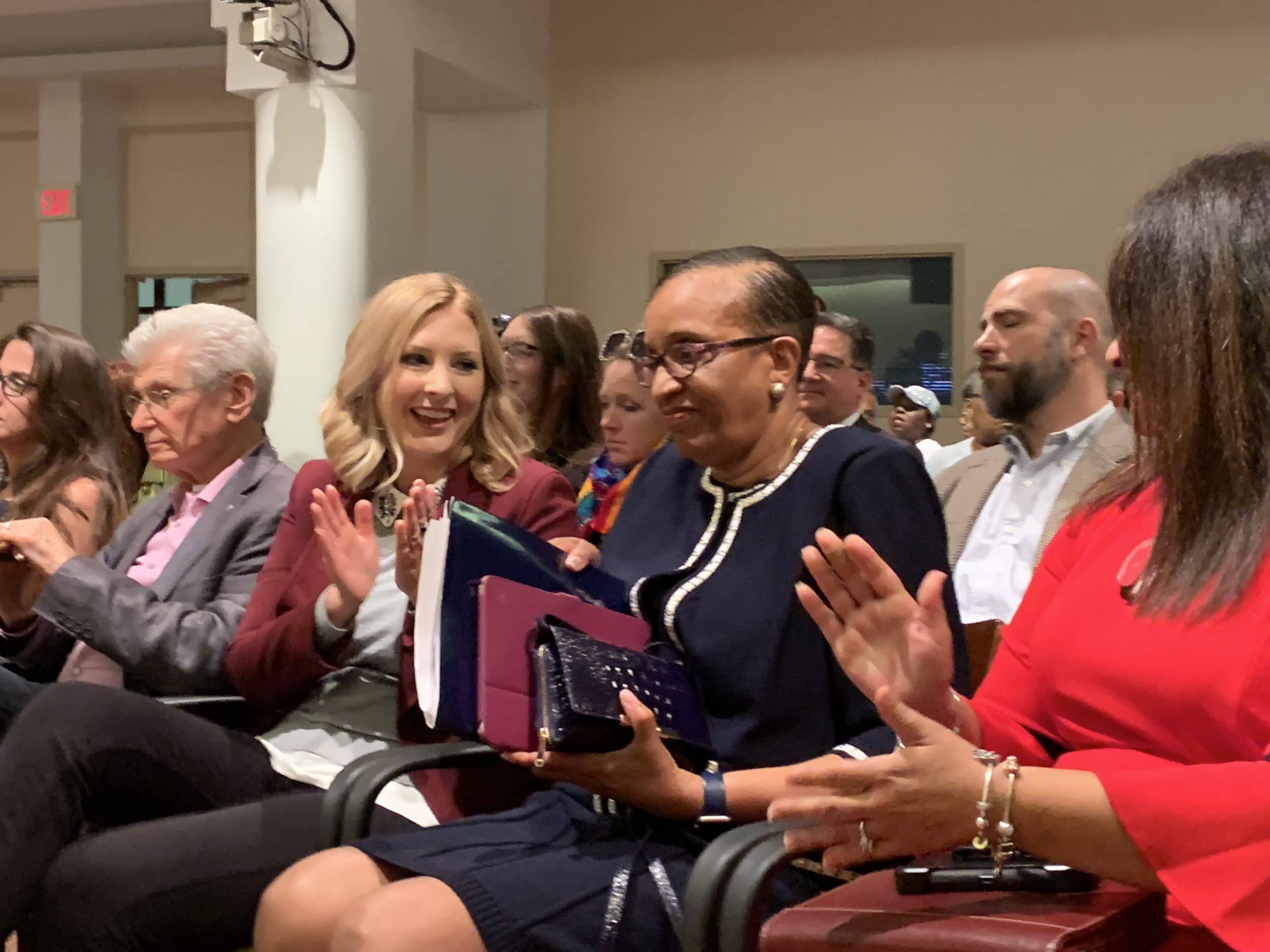 The City of Tallahassee is nearly 200 years old. And in that long history the City Commission has never had a majority minority Commission.

After an appointment was made to fill the seat once held by Scott Maddox, three Black Americans  serve as a majority on the Commission – good for them, good for Tallahassee.

But my friend — and occasional progressive ally — state Representative Anna Eskamani of Orlando, is working towards a goal that would undo that.

Eskamani has endorsed a post-millennial white woman who is seeking to unseat Elaine Bryant, a Black Tallahasseean with deep roots in the community.

I don’t know Elaine Bryant well. Reading her bio I see she grew up in the South, managed to get herself through college with advanced degrees and is considered by those who know her as a voice of reason, a thoughtful intelligent woman and someone who is pushing to change the culture of corruption in Tallahassee. And, to be clear, Bryant is a voice pushing for racial and social justice for the city’s beleaguered Southside.

However, this well-establish Black woman is not radical enough for the new progressives. In fact, Florida’s own AOC – our embodiment of the far left – is reaching halfway across the state to unseat her and is hosting a fundraiser for her opponent. And if Eskamani is successful, Tallahassee’s City Commission will go back to having a majority white Commission.

Like I said, I don’t know Elaine Bryant well, but I’ll make a few assumptions. As a Black woman growing up in the South, she has had to endure more than her fair share of racism, sexism and social injustices. As a Black woman who grew up in the South, Elaine Bryant is far better equipped than I am to truly and deeply understand what the Black community needs, what social inequity looks like and how to bend the arc of justice in the right direction.

Her opponent is a 25-year old white woman who thinks she knows better about Black Lives Matter and social justice.

Apparently Commissioner Bryant, who has had to endure six decades of racism and sexism, just isn’t pissed off enough to satisfy her progressive opponents.

Is this what new progressivism looks like? Young white people telling Black folks what’s in their best interests?