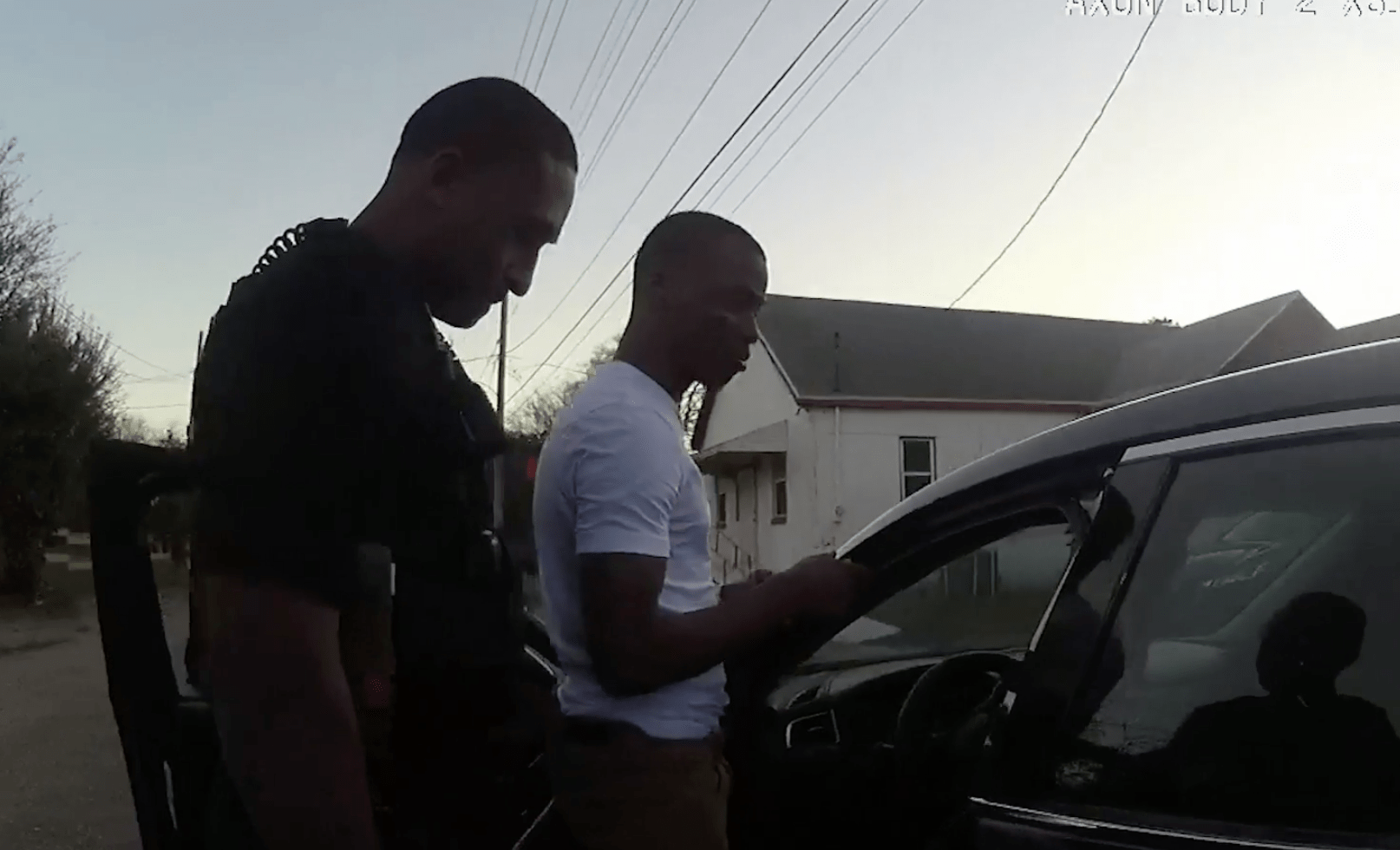 A Jacksonville Sheriff’s police officer involved in a fatal shooting of a Florida A&M college student in December was cleared of any wrongdoing Monday by the 4th Judicial Circuit State Attorney’s Office.

Jamee Johnson was fatally shot by JSO Officer Josue Garriga at about 5 p.m. Dec. 14 during a traffic stop in the 3000 block of Buckman Street for what was initially an investigation over Johnson not wearing a seat belt.

Nelson’s office also released about 10 minutes of police body camera footage related to the incident. Garriga’s body camera became dislodged after he confronted Johnson about marijuana in his vehicle and a handgun that could be seen inside Johnson’s car.

Girraga’s JSO partner Kristopher Graham had his body camera rolling as well and captured images of Johnson peacefully putting his hands on the roof of his car with Girraga approaching. But a struggle ensued and both men went into the car which accelerated a short distance. Johnson’s foot could be seen in the video pressing the accelerator.

The car lurched forward about 10 yards and Girraga and Johnson could be heard struggling in the vehicle. As the vehicle comes to a stop, Graham’s body cam shows him approaching the vehicle on the passenger side. He tries to open the passenger side door, which is locked. Graham then begins pounding the window, as he backs away, four gunshots can be heard and, as the last shot is fired, Garriga comes back into view with his gun drawn backing away from Johnson.

“Please don’t let me die. I can’t breathe,” Johnson can be heard saying from the ground.

The officers continue with their guns trained on Johnson as he has his hands above his head. The two officers repeatedly ask him to stop moving as Johnson pleads for help, arms outstretched in plain view.

About two minutes after the initial shots were fired, the officers instruct Johnson, who can be seen bleeding from his left side, to turn over.

About two and a half minutes after the first shots were fired, officers approach Johnson, guns still trained, and request a trauma kit. Johnson can be heard continuing to tell officers he’s dying.

The fatal shooting was at the core of multiple Jacksonville protests in May and June by the civil rights and police watchdog organization Jacksonville Community Action Committee who argued Johnson was unjustly shot by police.

Those protests drew thousands of demonstrators to downtown Jacksonville from May 30 through June 28 mostly on the weekends not only for Johnson but in protest of other cases and the killing of George Floyd by police in Minneapolis.

“It’s definitely a travesty of justice that a man got murdered during a traffic stop. His murder was found justifiable,” Sampson said. “A 22-year-old FAMU college student whose life was cut short by a trigger-happy cop, that is definitely unfortunate.”

“We’re very disappointed with the ruling, very sad for the family,” Sampson said. “We realize we have a lot of work to do because it’s obvious that Melissa Nelson stands with killer cops rather than standing with the people of Jacksonville.”

Sampson was asked about the officer’s confrontation with Johnson over both the possession of marijuana and the Glock 9mm handgun that could be seen in the car.

“The claim of marijuana is a moot point, given the fact that nobody deserves to be murdered over marijuana flakes on someone’s person… ,” Sampson said while acknowledging she wants to study the police video more closely.