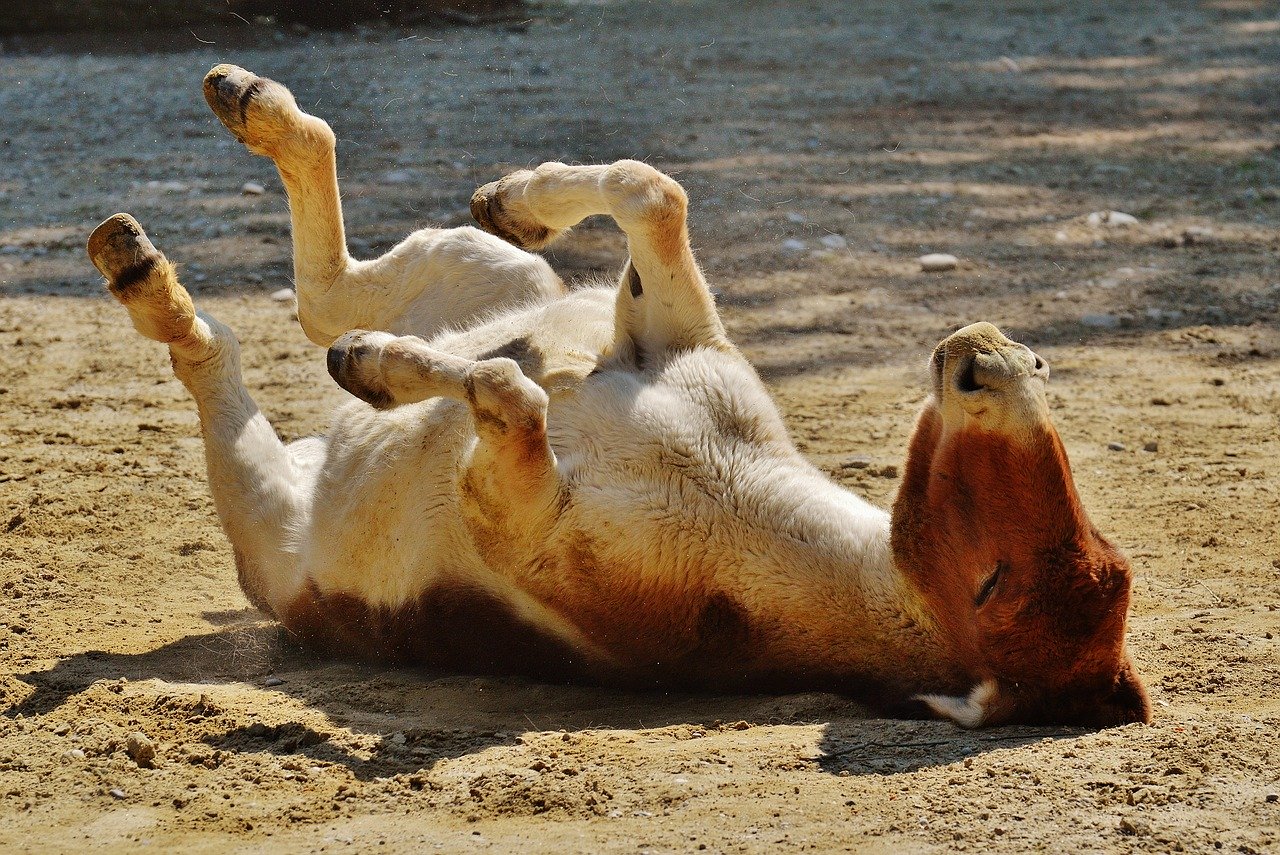 The state party took criticism from both sides of the aisle for applying.

Party officials said in a statement that at least $780,000 in business loans would be returned.

“Congress passed the Paycheck Protection Plan to support employers and their efforts to provide funds to keep people working — and like many employers during the shutdown, FDP was concerned about meeting payroll and keeping our staff employed, so we applied,” the statement reads.

“The bank, the loan processor and agents of the Small Business Association approved the funding. It now seems they made a mistake in approving the funding so we are volunteering to return it. As a Democratic Party we are entering this election stronger than ever, with a growing staff and a commitment to electing a President that will address this crisis, rebuild our economy and heal the nation. That President is Joe Biden.“

That’s a reversal from the party, which initially defended applying for and accepting the loan. “Congress passed PPP to help ensure employers maintained payroll during this crisis and to keep people employed — and that’s exactly what FDP did,” a spokesman previously told Florida Politics.

Questions remain how the PPP loan earned approval in the first place. The fact the state party collected funds only became public this week with the release of the names of entities collecting at least $150,000. Florida Politics was the first to report the state party obtained the loan.

But the program, intended to keep small businesses and nonprofit organizations afloat without laying off staff because of the coronavirus pandemic, specifically excluded political parties from eligibility.

The revelation Florida Democrats received a loan anyway left even members of the party condemning the act of applying in the first place.

“A political org. has avenues to fundraise that a small biz doesn’t,” said Sen. Jason Pizzo, a Miami Democrat, in a social media post. “While legal &/or ethical concerns should give pause to seek/accept PPP, they should promptly return the $$, and refrain from partisan slights which only serve to impugn the integrity of one’s party.”

Pizzo’s comments were embraced by other Democratic elected officials including Reps. Nicholas Duran and Anna Eskamani.

Republicans, of course, immediately criticized the loan going to Democrats. Joe Gruters, whose accounting firm received a loan, said the party never considered applying and he suspected awarded the money broke the law.