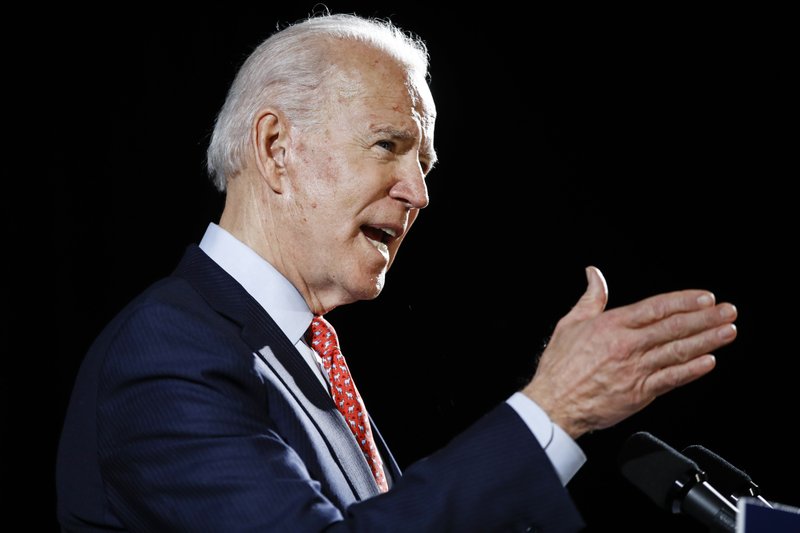 'Leadership Blue' shindig will be on Facebook this year.

In lieu of an in-person gathering, the event will be on the Florida Democratic Party’s Facebook page from Friday, July 17th to Sunday, July 19th.

Biden won Florida by a massive margin in March against a fading Bernie Sanders, and has done relatively little campaigning in the state compared to places that were actually competitive in the Democratic primary slate. Whether or not a virtual visit registers in the same way with a media focused on coronavirus coverage among other pressing issues remains to be seen.

Terrie Rizzo, the chair of the Florida Democratic Party, extolled Biden and other billed speakers.

“Today we are thrilled to announce the blockbuster line-up for our Leadership Blue Gala. Our democratic nominee and former Vice President, Joe Biden, Chair Tom Perez, Congressman Jim Clyburn, and Commissioner Nikki Fried are champions of our values and we’re so excited for them to join us.”

The latter two speakers will be interesting for their own reasons.

Rep. Clyburn of South Carolina has been credited as helping Biden, whose campaign was floundering, carry the Palmetto State with a strong (if expected) endorsement and timely political advice.

And Fried, the Commissioner of Agriculture and Consumer Services, has been unsparing in her criticisms of Gov. Ron DeSantis, a base-rallying message that may resonate with the (virtual) crowd.

The Florida Democratic Party has encountered technical issues relative to Biden events during the campaign season.

Back in May, glitches wreaked havoc on a rally for the candidate, scrambling his oratory.

These issues led a Trump spokesperson to quip “if Joe Biden can’t run a livestream, how can he run the country?”

Rizzo, if she’s concerned about a recurrence, didn’t say so in the media release.

“This year’s Gala will be unlike no other– not only because we are hosting Vice President Joe Biden, but also because this is our first entirely virtual Leadership Blue weekend. Although we wish we could be celebrating together in person, we are proud of the incredible and innovative steps our staff, volunteers, and county parties have taken to keep Floridians safe in this challenging moment. With less than 120 days until election day, the Florida Democratic Party and our allies across the state and the country are prepared to flip Florida blue!”

nextFuzzy math: How did the Black Republican Caucus of Florida snag a PPP loan?