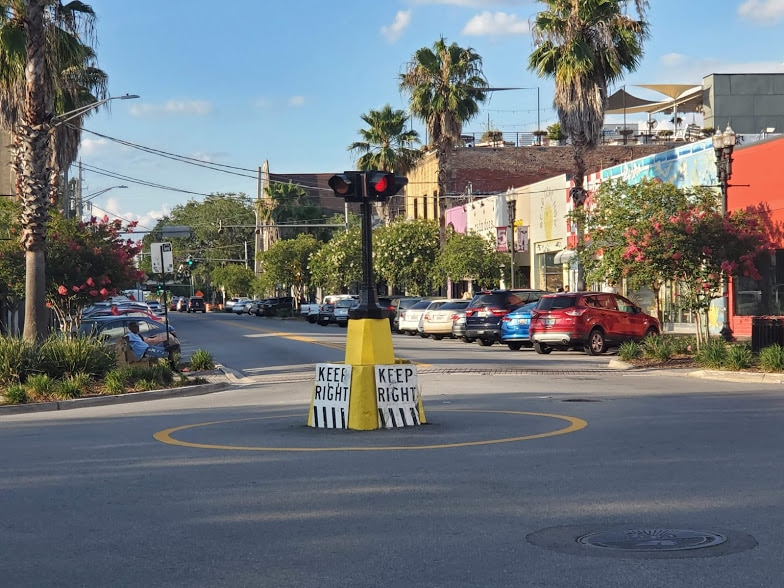 Residents using homes as vacation rentals are already booked up.

While the Republican National Convention remains trained on Jacksonville for Aug. 24-27, some urban neighborhoods immediately surrounding downtown near the convention venue are gearing up for a financial windfall when thousands of GOP faithful arrive in town.

“I do know some people who had their properties listed [for tourist rentals who] already rented their rooms before hand,” said Kelly Rich, executive director for the Springfield Preservation and Revitalization community development organization in Jacksonville.

Springfield is a historic neighborhood with some 5,000 residents about 1 mile north of the VyStar Credit Union Veterans Memorial Arena where the convention will take place as Donald Tump is formally nominated for another term as President. The 1-square-mile Springfield area was established in 1869 and has been undergoing a major urban renewal in the past two decades with urban core skyscrapers like Bank of America, Wells Fargo and TIAA Bank serving as a backdrop.

Many of the Victorian-style homes in Springfield have garages or carriage houses with apartments and some of the structures have been turned into complete rental units.

“As of right now, I know several properties that are already booked under current pricing, so those people [renting for the week of the convention] definitely got a good deal,” Rich said.

The convention dates are set for Monday through Thursday during the scheduled event. Rich said to have properties booked that far in advance for an event taking place during weekdays proves the demand is intense.

“They’re already booked in that odd time and it seems the timing worked really well. That started to happen within days of the announcement” in June that the convention was coming to Jacksonville, Rich said, adding she wouldn’t be surprised if Springfield restaurants and bars get booked for group events.

West of Jacksonville’s downtown is the Riverside and Avondale area. Both neighborhoods running along the St. Johns River have deep roots with some buildings that were established before the Civil War.

But Warren Jones, executive director of the Riverside Avondale Preservation group, said residents are a bit cooler to renting out residential homes on Airbnb for the convention. However, Riverside and Avondale have more developed commercial districts thick with restaurants, nightclubs and shops.

The vaunted Five Points area of Riverside is a mainstay of nightlife in Jacksonville even when there are no special events.

“The greatest impact probably will be people coming to Riverside-Avondale for entertainment and food,” Jones said. “We have Golden Spoon restaurants.

“The historic area obviously doesn’t look like any other city. We are over 150 years old in Riverside and over 100 years in Avondale. We’re known for our architecture and our great food. So, I believe that will be the greatest impact that we’ll see here.”

There are still many unresolved factors that could impact events by the time the convention arrives and brings an estimated 40,000 to 50,000 people to Jacksonville. Some businesses have sued the city to stop the convention because of what they say is a public health hazard due to a resurgence of coronavirus cases in the city.

Meanwhile, rumors persist that the Republican Party wants to remain “flexible” as to whether they can hold the convention in Jacksonville at all due to the pandemic. Some party officials have even discussed moving convention events from the enclosed arena to outdoor stadiums such as 121 Financial Ballpark, a baseball stadium, or into TIAA Bank Field, the football stadium that his home to the Jacksonville Jaguars.

Rich acknowledged there’s still uncertainty. But even businesses on Main Street are hoping to garner a financial boost during the convention

Some Springfield businesses have already applied to be vendors with the Republican National Convention and Rich said the SPAR organization is considering holding public community events at some of the urban neighborhood public spaces for convention guests during the week of the event if the coronavirus resurgence subsides.