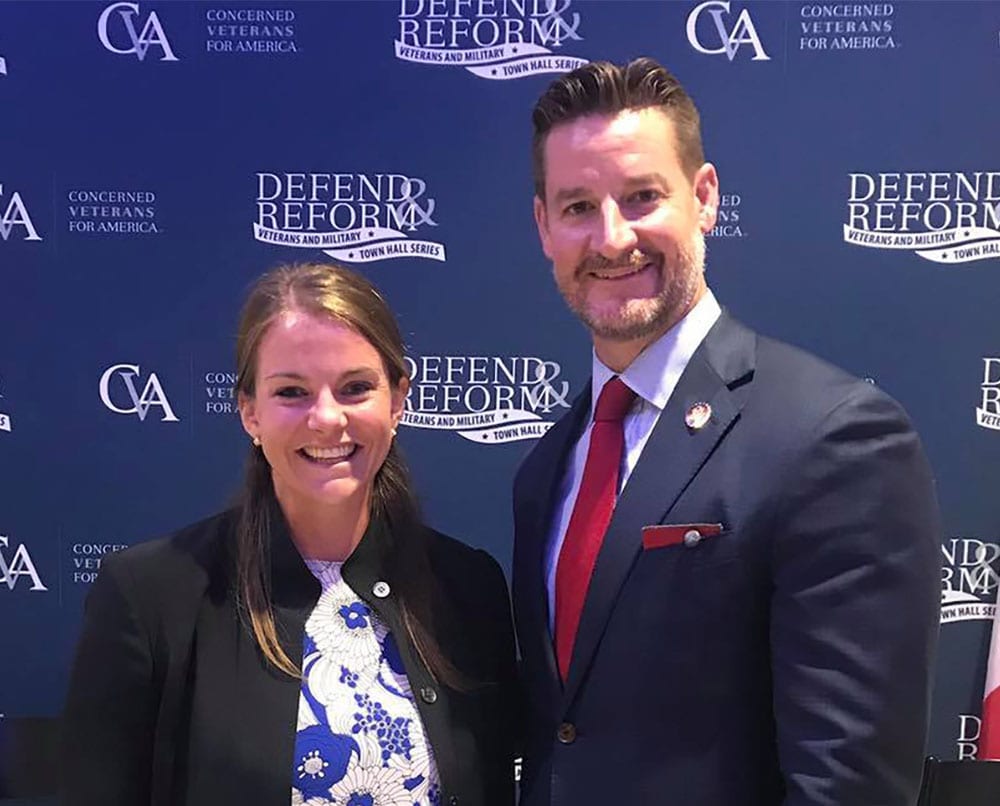 “Veterans like Fiona have a unique skill set that will serve them well in office,” Steube said. “Her experience, energy and commitment to the future are the reasons why I’m endorsing her.”

The news came hours before McFarland participates in a Tiger Bay forum for candidates running in House District 72.

McFarland touted Steube’s endorsement and praised his leadership on a number of Southwest Florida issues.

“Congressman Steube is a strong Republican with expertise in the law, the military, veterans issues and agriculture; he represents our region well with servant leadership and conservative values,” McFarland said. “I am honored by his endorsement and hope to follow in his footsteps of service in the state legislature as a principled conservative.”

He’s one of the highest ranking elected officials to publicly back McFarland in what’s expected to be one of the top general election battles in Florida.

More recently, Steube has been an outspoken supporter of police amid protests in the region. Steube’s father, Brad Steube, served for years as Manatee County Sheriff.

McFarland faces Republicans Donna Barcomb and Jason Miller in the August primary. The winner faces Democrat Drake Buckman in November. Republicans see Distruct 72 as one of their best opportunities to pick up a seat, with incumbent Democrat Margaret Good running for Congress instead of reelection.

The district went to Trump over Democrat Hillary Clinton in 2016 by about 4%, the largest margin of any state House seat currently held by the Democrats.