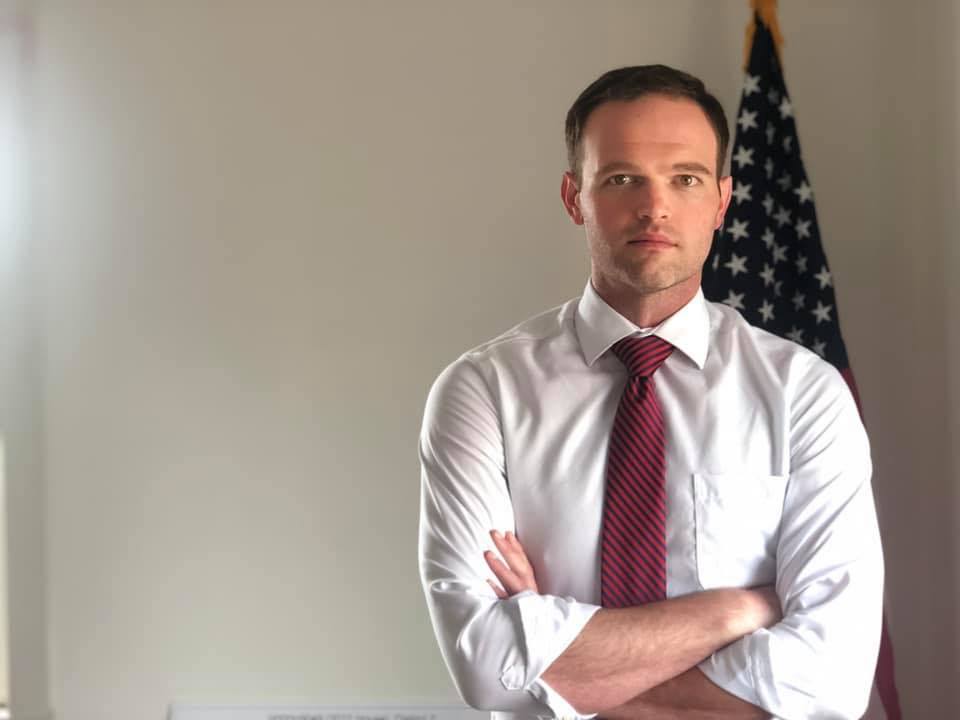 The freshman Representative added about $29,000 in donations recently.

Rep. Alex Andrade is sitting comfortably in his reelection bid after netting about $29,000 in donations in his most recent fundraising report.

With that, the Pensacola Republican, who is vying for his second term in the House, has raised $172,000 throughout the course of his reelection effort, leagues ahead of his Republican challenger and presumed Democratic opponent.

While the most recent haul is not the largest he’s earned this cycle, it’s the largest two-week period the Representative has seen. Those $28,610 in funds, raised June 26 through July 10, nearly equaled the $28,970 his campaign raised throughout the entire month of August last year.

Political committees Conservatives for a Better Florida, AT&T South Florida and Florida First Forever Inc. were among those backing Andrade.

His $14,000 in expenses that period bring his total spending to just shy of $60,000, more than his opponents have raised combined.

Cris Dosev, his Republican challenger, has made little headway, only pulling in $100 before June. Dosev’s most recent returns were not available at the time of publication, but the last period saw him raise $3,600.

Nevertheless, Andrade and U.S. Rep. Matt Gaetz, who held the seat before Andrade, have taken periodic shots at Dosev since his campaign launched at the start of the year.

Dosev’s past comments about President Donald Trump have likely made his campaign a nonstarter in such a Republican district. The retired Marine pilot was tagged as a Never Trumper after he appeared to chide the President in response to a 2018 Facebook comment saying he was “NOT Donald Trump.”

The only maximum contribution to her campaign that period was by a Pensacola attorney.

Andrade’s political committee, Constituent Priorities, has another $20,000 on hand but hasn’t seen any action since May.