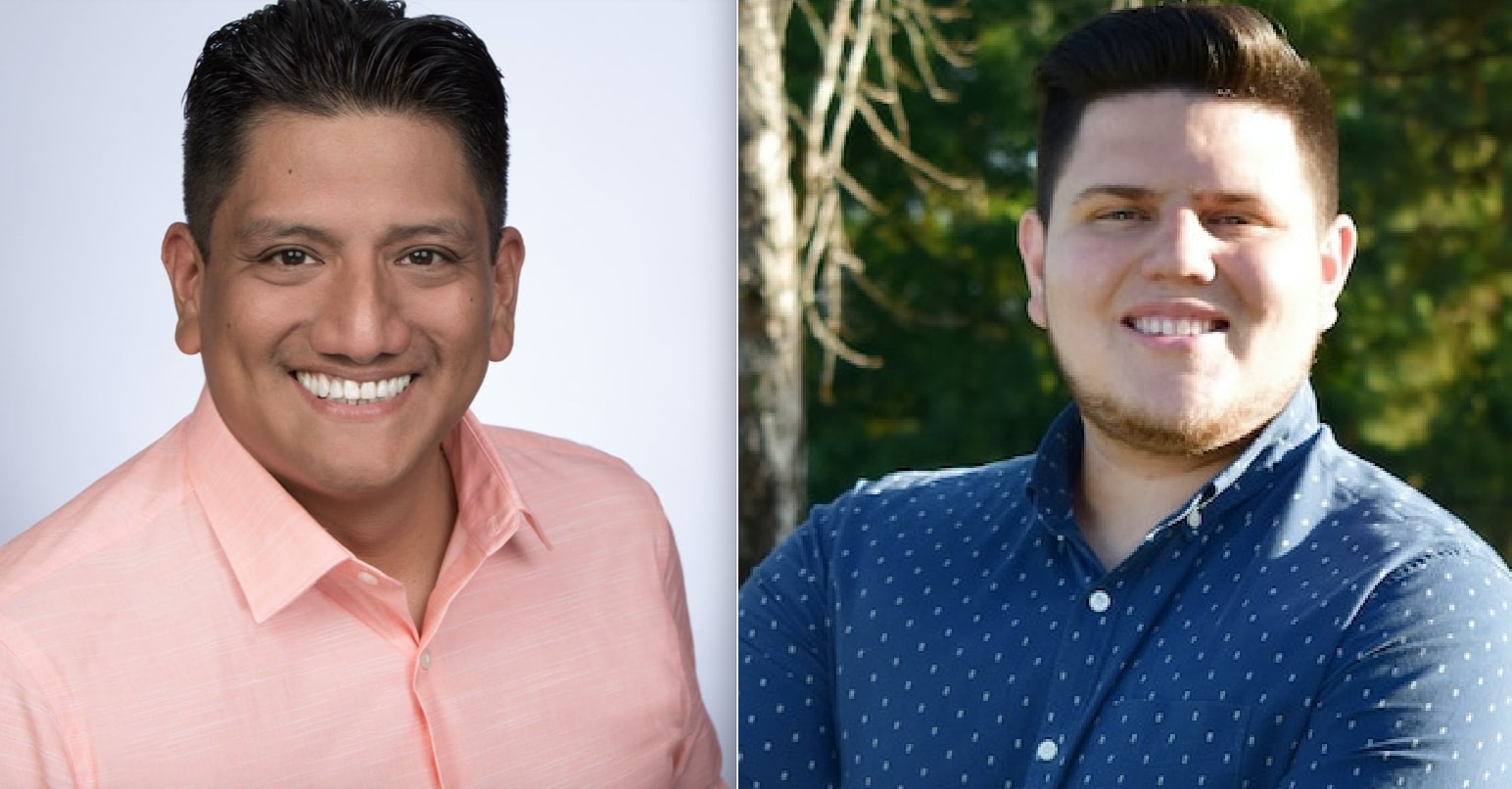 Five Dems are running, but two stand out.

A business-oriented Democrat and another with Central Florida’s progressive and labor union community support are emerging as election forces in a five-way primary battle royal for the House District 48 seat that suddenly became available in May.

Democratic former Rep. Amy Mercado announced she would not seek a third term but would instead run for Orange County Property Appraiser.

Two months later, financial planner Julio Rocha, seeking the business-friendly lane of the Democratic Party, and  23-year-old Samuel Vilchez Santiago, openly courted by the progressive wing of the party, have emerged as the most adept at raising money in the race. Each has raised more than $20,000 in the short span while the other three Democrats have not raised that much between them, not counting what they gave their own campaigns.

The five are in a sprint toward the August 18 Democratic primary.

The winner will face Republican Jesus Martinez in a district that has an overwhelming Democratic majority. Yet Martinez, a real estate broker with a long history of community involvement in the largely Hispanic district in southern and eastern Orange County, does not appear the least bit intimidated. The Republican Party of Florida seems to think he has a chance too, because it has provided his campaign with $4,000 in seed money. He’s also got some powerful local Republican leaders, particularly Latinos, making calls for him. Overall, he raised just $5,400, plus another $1,000 personal loan.

Vilchez Santiago, whom the Orlando Sentinel called a “rising star for Democrats,” has raised just over $30,000 in just over two months, and had almost $20,000 of that in the bank with the latest available campaign finance reports, covering activity through July 10. He’s gotten $3,000 from various real estate PACs and $1,000 from both Latinx Solutions and a group called 78 Political Committee. But he’s also drawn scores of smaller contributions from a total of 154 contributors.

Rocha has raised $20,552 to date and had about $8,000 of that left as of July 10. His big contributions include $1,000 checks from Republican former Orange County mayoral candidate Rob Panepinto‘s Florentine Strategies and scores of three-figure checks from various businesses and businessmen and -women around Central Florida.

nextJoe Biden's campaign ready to turn up effort in Florida