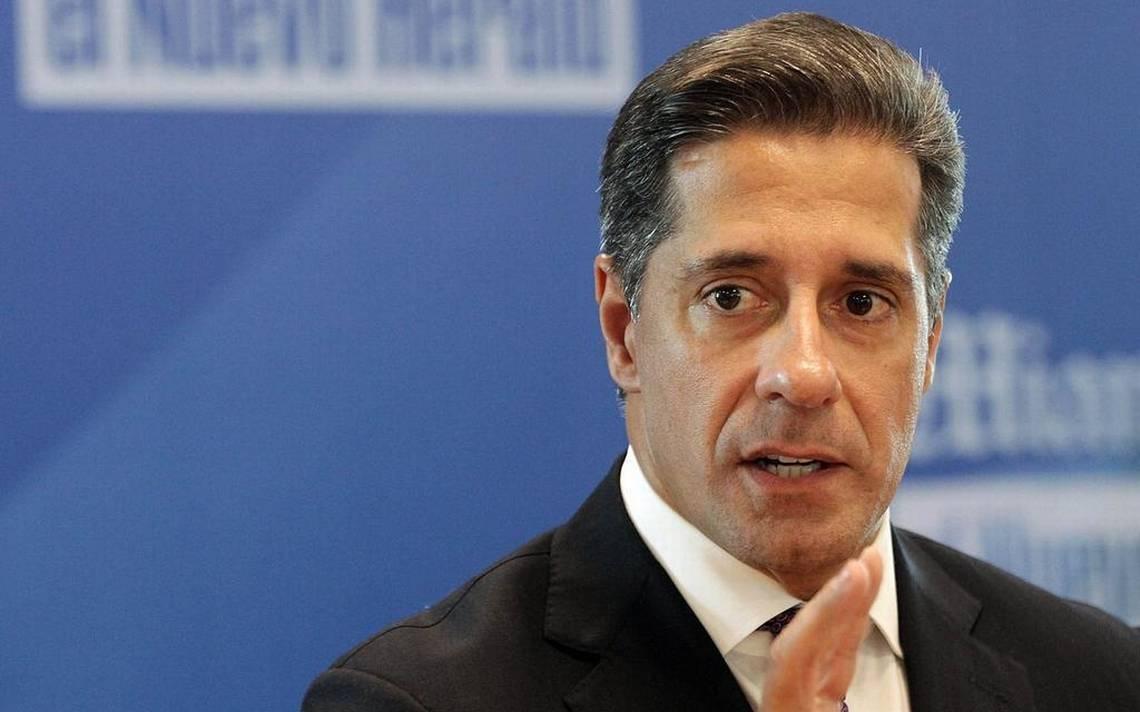 Carvalho argued the county's COVID-19 metrics are similar to China's at the beginning of the outbreak.

Miami-Dade County Superintendent Alberto Carvalho says as of Wednesday, he does not plan on reopening schools in August, but that a final decision has not yet been made.

Carvalho could make that decisive call as early as next week.

In an interview with CNN’s John King, Carvalho cited several metrics within the county that inform his decision making. Those include a shortage of intensive care unit beds, high wait times for those who get tested for COVID-19, and an insufficient level of contact tracing.

“As of today, based on that set of criteria and metrics, it would not be appropriate for us to bring students back to school,” Carvalho said Wednesday.

“The conditions are not currently appropriate for us to be able to teach kids (and) at the same (time) safeguard their well-being and their health.”

The school year is scheduled to start Aug. 24. Carvalho told CNN he plans to make a final decision on school reopening “some time between July 29 and Aug. 3.” That decision will be made “based on the latest information available” at the time.

“We’re going to continue to be guided by science and data,” Carvalho said.

On Tuesday, DeSantis demurred on the issue, saying that decision was made by the Department of Education at the time, but that parents should be able to choose whether they want to utilize remote learning or in-person instruction.

Carvalho said that reality may be possible elsewhere in the U.S., and even within Florida. He argued the prospects are dimmer in Miami-Dade County.

“We need to recognize that there are significant differences — in terms of the environmental conditions and health conditions — across the country and sometimes even within our state,” Carvalho said. “Miami-Dade is the epicenter of COVID-19 right now as we speak, with conditions similar to those reflected in China six months ago.”

The positivity rate has been ticking down in the county but is still hovering at dangerous levels, sitting near 19% over the previous seven days. Deaths and hospitalizations have continued to rise in recent weeks.

Carvalho recognized in-person learning is the best option for students, but said current health conditions may make that impossible. He maintained the county does have a plan for all possible contingencies should the virus rapidly begin to fade in time for schools to reopen.

“But look, those conditions will improve not because of anything that people in schools will do. They will improve if our communities actually take seriously the wearing of masks, the maintaining of social distancing, the washing of hands, avoiding congregation of individuals.”