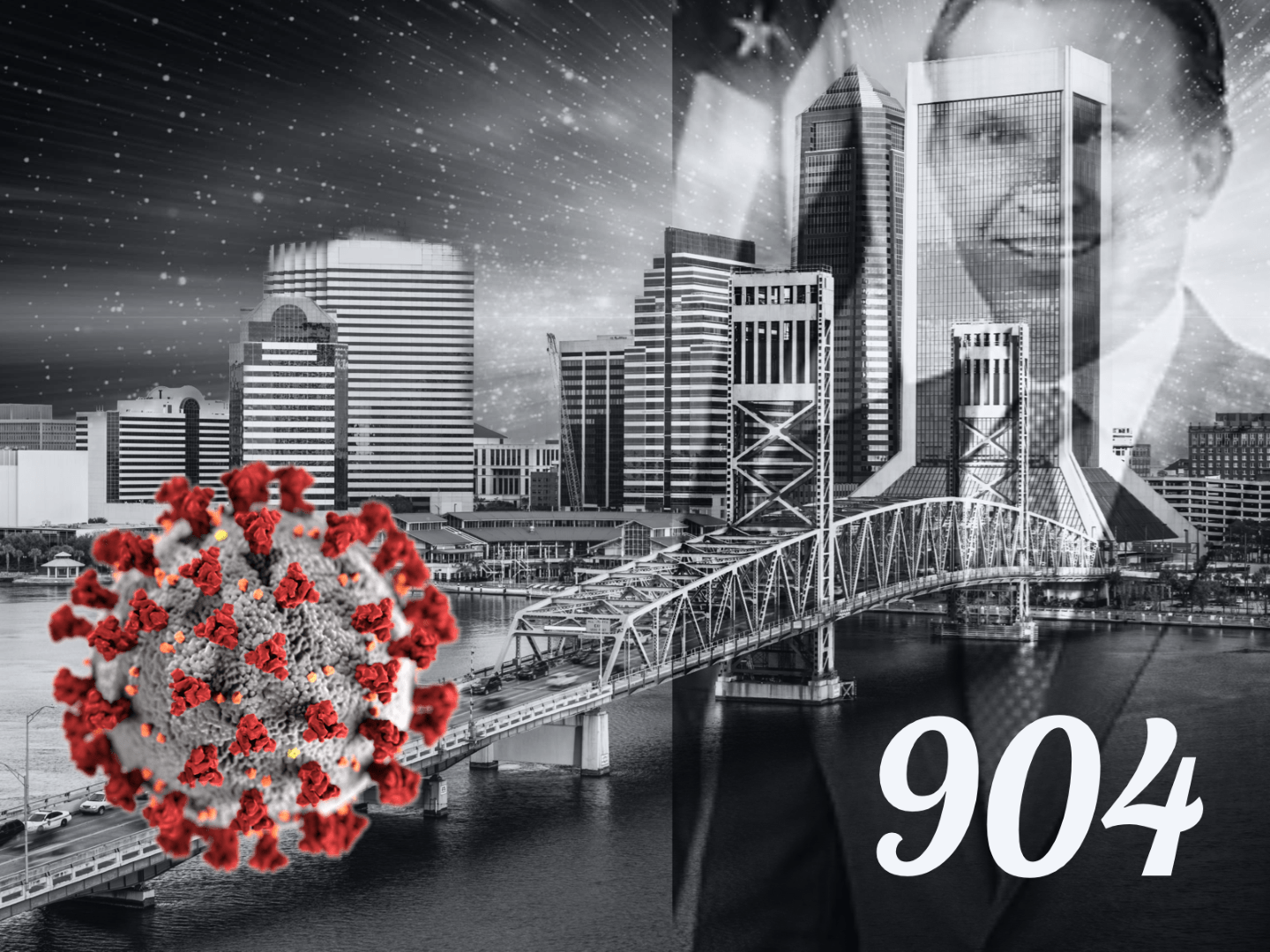 Number of Northeast Florida COVID-19 fatalities has jumped 58% in July.

There were a total of 25,126 cases of COVID-19 in Northeast Florida at the end of Thursday, an increase of 612 over Wednesday’s figure of 24,514. The current First Coast total is nearly three times than it was on July 1, when DOH had reported 9,421 cases in the five-county region.

Death surged on Thursday to 198, an increase of 12 since the Wednesday report. The death total on the First Coast has grown 58% since the beginning of the month, when 115 deaths had been recorded in the region.

Hospitalizations increased by 28 Thursday for a total of 932 on the First Coast, another notable increase in this month alone as that figure stood at 581 July 1.

The rapid increase in coronavirus infections is part of the reason President Donald Trump Thursday announced the cancellation of the Republican National Convention that was scheduled to be held in Jacksonville Aug. 24-27. Trump said the resurgence of the coronavirus outbreak in the area meant it wasn’t the right time hold the political event.

Jacksonville saw nine new fatalities attributed to coronavirus Thursday for a total of 122. That total figure is a jump of 33 fatalities since July 15.

Jacksonville also has a total of 18,781 cases, up by 424 from Wednesday. Also, 550 people have been hospitalized in the city, an increase of 27 over Wednesday.

St. Johns County increased by 88 cases Thursday, bringing it up to 2,796 total cases. St. Johns also recorded another death for a total of 18 as of Thursday. There are 145 hospitalizations, up by four from Wednesday’s figure.

Nassau County recorded 30 new cases Thursday for a total of 895. There were no new fatalities in Clay, which held steady at seven. There have now been 49 hospitalizations in the county, up one from Wednesday.

Baker County added 11 cases and one hospitalization Thursday for a total of 265 and 25, respectively. No fatalities were reported in the county, which has seen four deaths to date.

previousHillsborough County School Board delays start of schools until Aug. 24