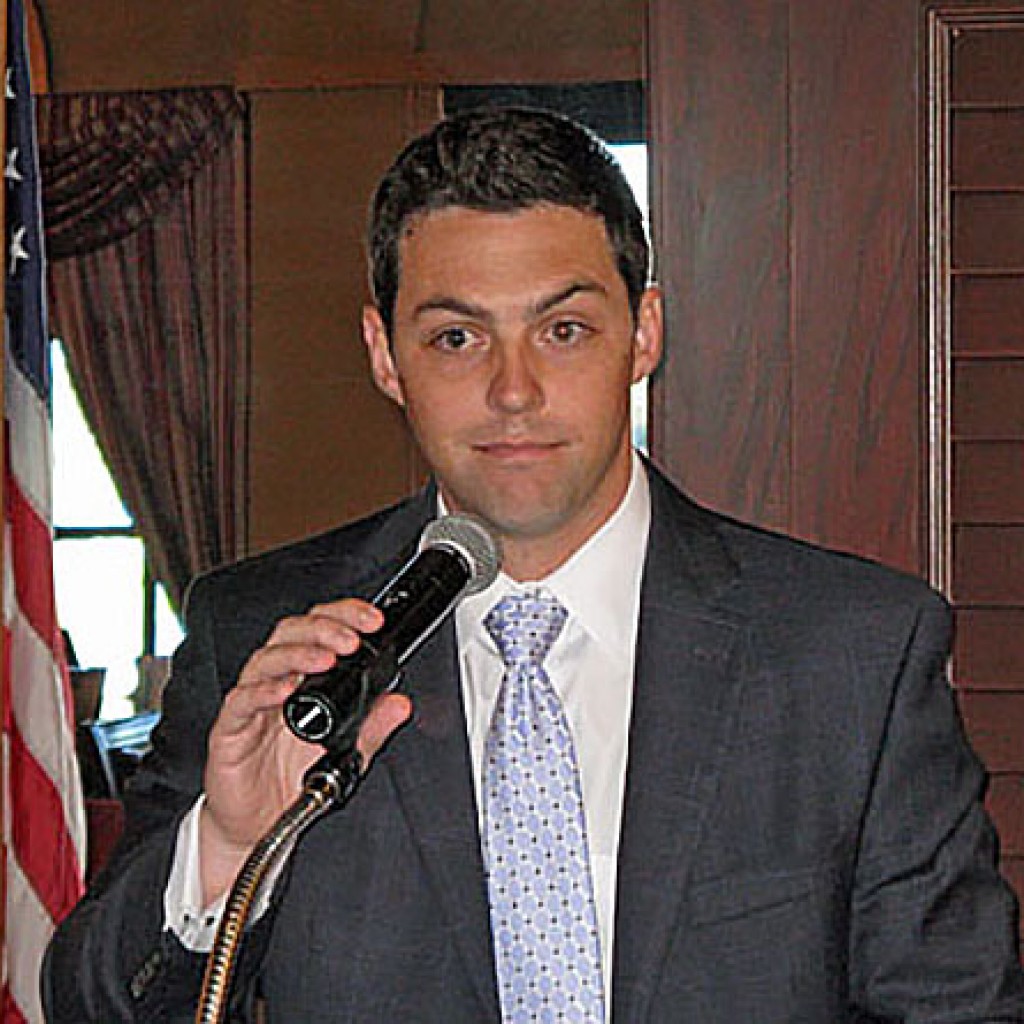 Kozell retains his cash lead as he begins to spend big on advertising in the race.

Republican candidate Rick Kozell remains top dog when it comes to cash on hand in house District 82. That gap is closing, however, after former Rep. Carl Domino added another $41,000 in self-loans to his campaign.

It’s not clear how much of that money Domino is willing to spend, however. He hasn’t done any outside fundraising so far. All $141,000 his campaign has collected has come from Domino’s own pockets.

Domino has only spent around $24,000 of that total, however. The campaign showed a mere $15 in expenditures in the latest financial reports, covering July 11-17.

Kozell, meanwhile, has not brought in nearly $203,000 to his campaign in outside money. His political committee, Rick Kozell for Florida, has added another $222,000 in total.

Kozell raised nearly $11,000 from July 11-17, according to new financial reports filed Friday. Notably, he spent more than $125,000 during that week between his campaign and PC accounts.

A large majority of that total — $115,000 — went to Mentzer Media Services for advertising. That follows $32,000 sent to that same firm for advertising in the previous reporting period.

That full-on ad blitz is aimed at securing Kozell the Republican nomination in HD 82. Kozell is a former congressional candidate, having sought the seat in Florida’s 18th Congressional District in 2016.

HD 82 covers part of Palm Beach and Martin counties, including Jupiter, Indiantown and Hobe Sound. GOP Rep. MaryLynn Magar is barred from seeking reelection in the district due to term limits.

Despite Kozell’s massive advertising buy, he maintains more than $138,000 between his two accounts. Kozell’s ability to court the majority of outside donations in the race means he should have no problem continuing to keep those funds coming through the Aug. 18 Republican primary.

Domino is sitting on about $117,000, while retired U.S. Marine John Snyder has around $70,000 still on hand. Snyder is battling Domino and Kozell for the GOP nod.

Snyder added just over $5,200 in the most recent reporting period, bringing his overall total to more than $150,000 raised. His campaign also spent nearly $42,000 from July 11-17, almost all of which went to Public Concepts LLC for consulting fees and campaign materials.

Democratic candidate Elise Edwards Ackerly also qualified in the contest after filing for the race in mid-May. She’s unopposed on the Democratic side and hasn’t raised much money so far. She’s added just over $4,700 in total contributions so far and showed $0 raised from July 11-17.

Candidates and political committees faced a Friday, July 24 deadline to report all financial activity through July 17.

previousShevrin Jones wants to keep federal 'stormtroopers' out of Florida