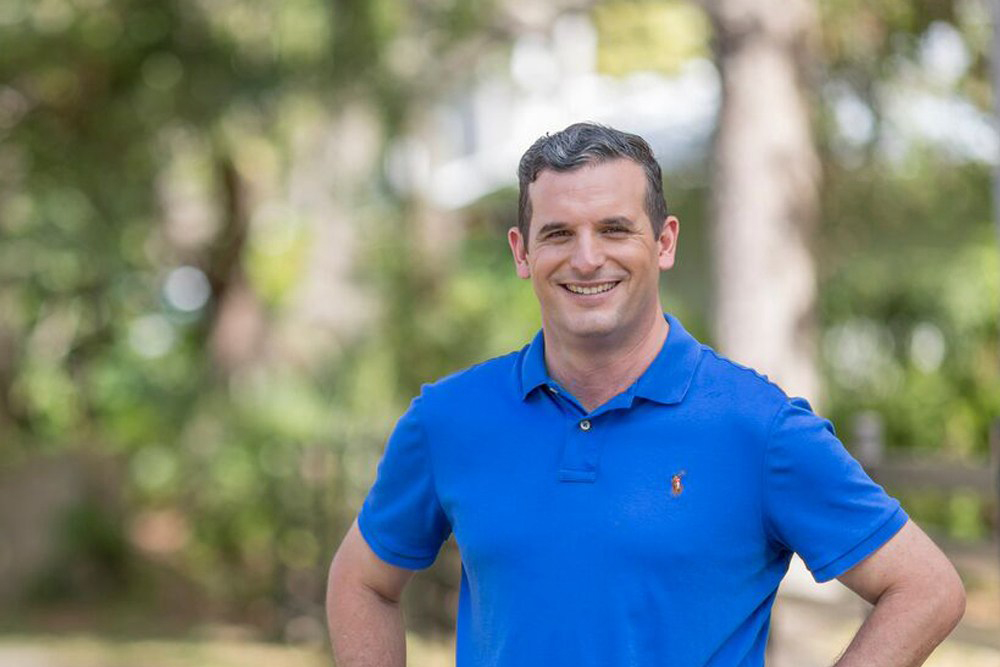 Democratic Rep. Javier Fernández added more than $26,000 in the most recent reporting period according to financial documents submitted Friday.

The Fernández campaign collected more than $8,500 from July 11-17 in his bid for the Senate District 39 seat. Florida Future, a committee affiliated with Fernández, added another $17,500.

That haul comes after the Fernández operation added $131,000 in his previous financial reports. However, that number was negated by a $142,500 contribution to the Florida Democratic Legislative Campaign Committee.

Still, Fernández has picked up his money operation after consistently trailing Republican Rep. Ana Maria Rodriguez in fundraising prior to the turn of the year. Fernández has been the better fundraiser in 2020 thus far.

Rodriguez added just $7,700 during the most recent one-week period between her campaign and political committee, Ethics and Honesty in Government.

The two have easily been the top fundraisers in the SD 39 contest and have attracted support from their respective party leaders.

Fernández is now sitting on more than $338,000 in his war chest after spending more than $8,500 in the latest report. More than $5,500 of that money went toward an ad buy in the Keys. SD 39 covers all of Monroe County and part of southern Miami-Dade County.

Rodriguez still has Fernández beat in cash on hand, with more than $490,000 remaining. Rodriguez is also unopposed on the Republican side, meaning she can mostly sit on that cash until the general election being.

Fernández is fighting for the Democratic nomination against Daniel Horton-Diaz, a former District Chief of Staff for U.S. Rep. Debbie Mucarsel-Powell.

The most recent fundraising totals for Horton-Diaz were not available as of this posting. He’s failed to pull in much money so far, adding just over $17,000 from March 2-July 10. Fernández topped that total in just the most recent week of reporting alone, and while Horton-Diaz is an alumni of Mucarsel-Powell’s team, she endorsed Fernández in June.

Celso Alfonso also qualified in the contest as a non-party affiliated candidate. Alfonso has added $2,000 in self-loans, but has not reported any outside contributions through July 17.

Candidates and political committees faced a Friday, July 24 deadline to report all financial activity through July 17. The Democratic primary will be held on Aug. 18.