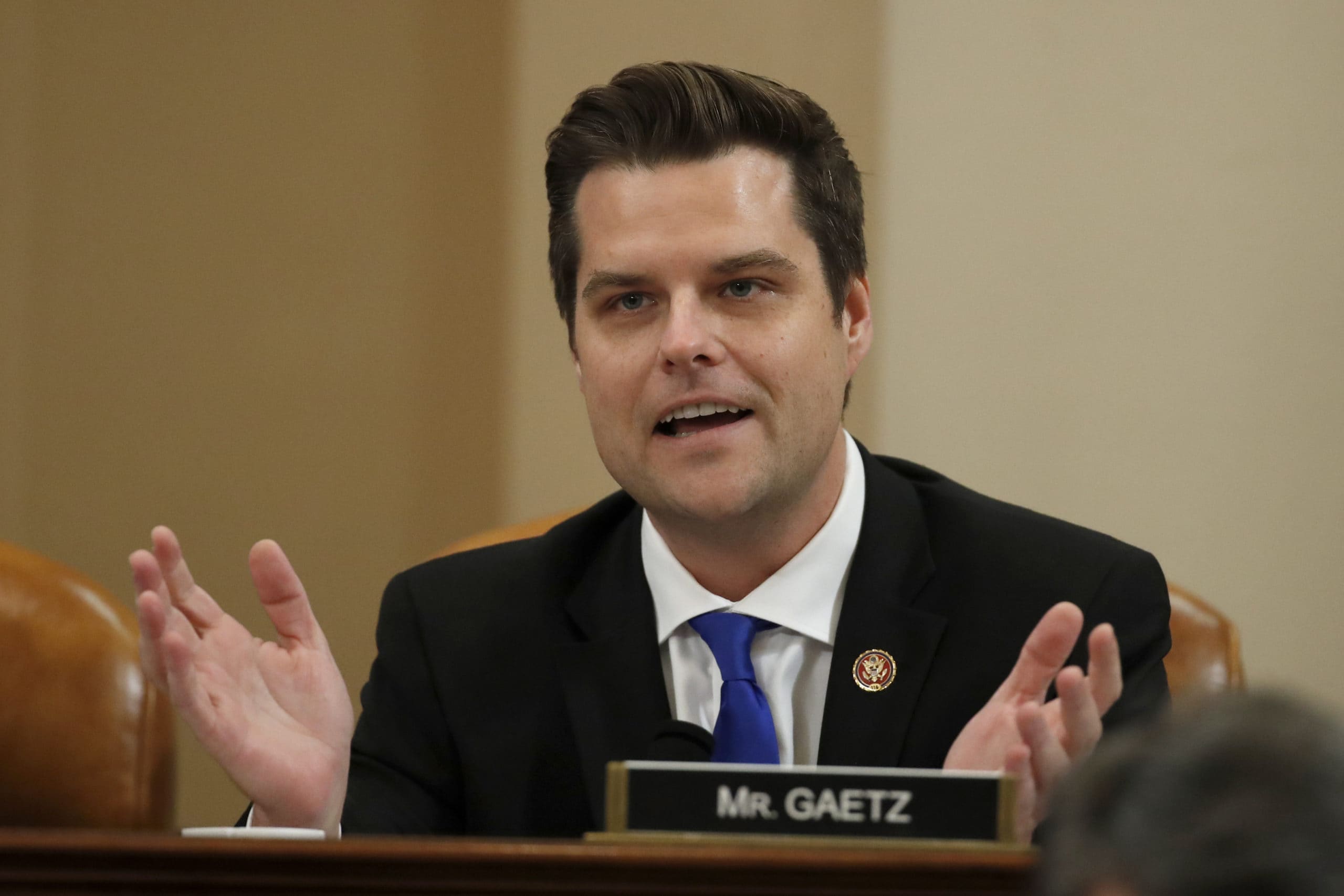 The Fort Walton Beach Republican filed a recommendation Monday to U.S. Attorney General William Barr for an investigation into the CEO’s denials that his company was biased against conservative speech and politics and that it censored content supporting President Donald Trump and other conservatives.

But with new ammunition from a recent Project Veritas investigation, Gaetz has more material to continue his crusade against Silicon Valley and social media corporations’ “leftist culture.”

“As a member of this body, I question Mr. Zuckerberg’s veracity, and challenge his willingness to cooperate with our oversight authority, diverting congressional resources during time-sensitive investigations, and materially impeding our work,” Gaetz, a House Judiciary Committee member, wrote. “Such misrepresentations are not only unfair, they are potentially illegal and fraudulent.”

In April 2018 Congressional testimony, Zuckerberg acknowledged concerns the company, with its home base outside San Francisco, or its employees could be biased. Any favoritism toward any political alignment was a mistake, he assured lawmakers.

“There is absolutely no directive in any of the changes that we make to have a bias in anything that we do,” he said. “To the contrary, our goal is to be a platform for all ideas.”

Neither the artificial intelligence nor Facebook’s contracted moderators are neutral, Gaetz wrote.

“These facts are in direct contrast to Mr. Zuckerberg’s testimony before Congress where he stated under oath that Facebook is a politically-neutral platform, and that he personally is working to root out any employees who are restricting speech based on Silicon Valley’s overwhelmingly leftist culture,” he added.

His new call for an investigation is far from his first scuffle with social media corporations. After challenging a Facebook executive in a 2018 Judiciary Committee hearing over uncensored posts threatening to shoot fellow Republicans, the company later removed the page.

In May, he filed a Federal Election Commission complaint against Twitter for adding fact checks to some of Trump’s tweets. That broke its neutrality as a protected public forum, according to the complaint.

“It’s about time the Federal Election Commission and the FCC (Federal Communications Commission) as well took action against these digital platforms that are trying to engage in election interference and that I think are violating existing law,” he said on his daily podcast.

Days later, Twitter flagged one of the Congressman’s June tweets targeting antifa for “glorification of violence.”

“Now that we clearly see Antifa as terrorists, can we hunt them down like we do those in the Middle East?” read Gaetz’s tweet.

Barr, U.S. Sen. Marco Rubio and other Republicans have come to believe the social media giant’s hands-on approach to some of the President’s tweets may have violated Twitter’s status as a platform and left it vulnerable to losing protections from liability.