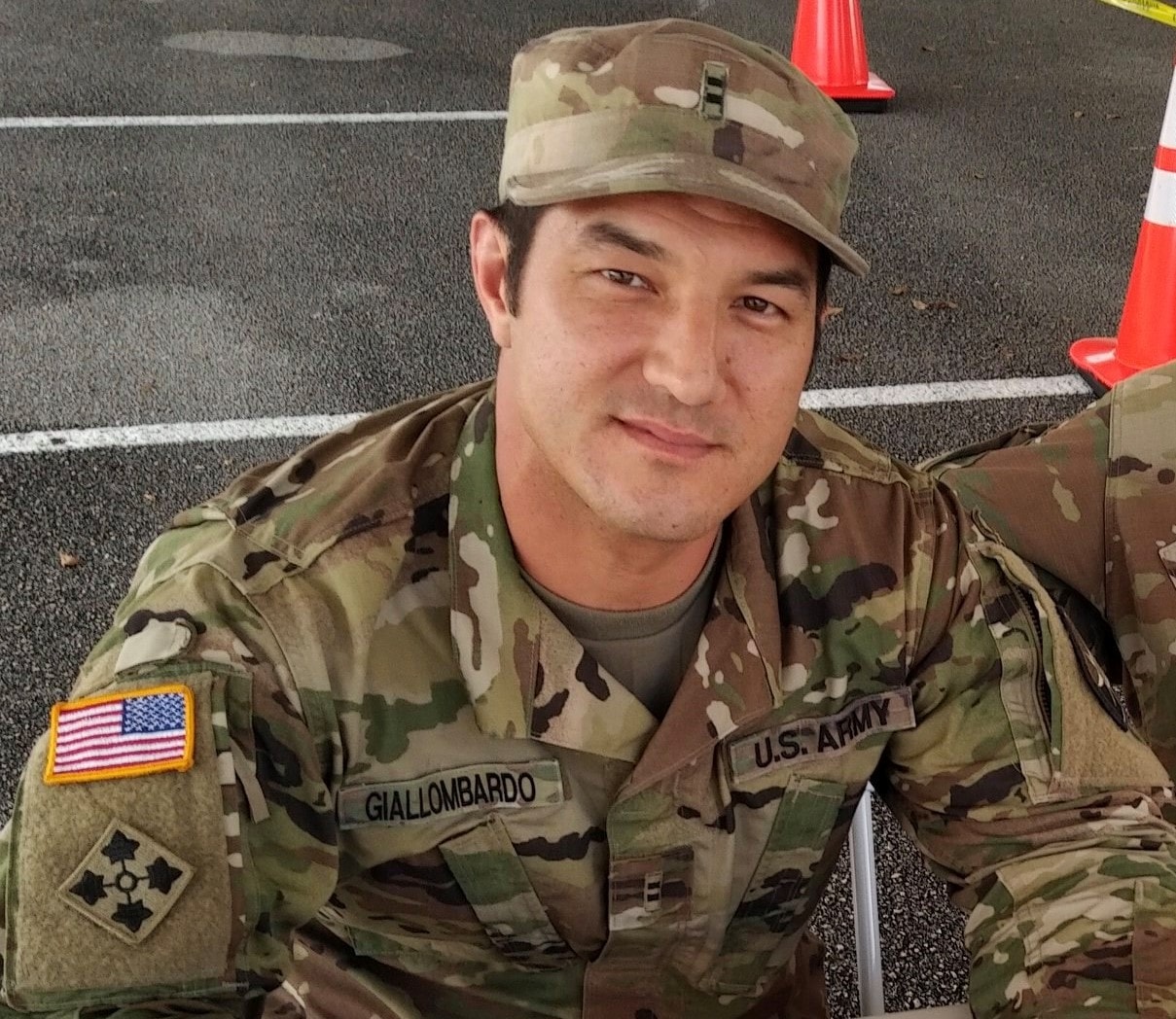 Cape Coral Republican says he's ready to send his kids back to school.

As a National Guard member, Mike Giallombardo has seen up close at test sites the impact of the coronavirus.

“I just spoke with command on the other coast, and they are still testing a lot of folks,” Giallombardo said. “They are getting ready to swap soldiers out and bring new ones back so the soldiers are not on site more than a month at a time. They are getting kits in. The President is supporting the state of Florida, and the Governor is doing a great job. And of course, I don’t ever want to forget the hospital workers.”

Now running for Florida House in District 77, Giallombardo runs into a variety of mindsets with the virus. When he goes door to door, there’s a range of seriousness voters have about social distancing, so he’s prepared to leave a card or have a conversation at a distance if need be.

One thing he believes strongly is that the region has the medical assets needed to address COVID-19.

“In Lee County, I know the hospitals are working around the clock, and we are doing well,” he said.

He notes reports from Lee Health this weekend that after a recent spike in cases, hospitals are now discharging patients faster than new ones are coming in, a sign the infections are on the mend again.

He’s ready to send his three schoolchildren back to class in the fall, and hears from constituents that they feel the same way.

Giallombardo faces Republican Bryan Blackwell in an upcoming Republican primary. He’s enjoyed a string of endorsements in the past weeks.

Giallombardo sees it as a testament to his resume. He’s a combat veteran (though Blackwell too served). Giallombardo also feels he brings perspective as a startup entrepreneur with experience in tech, a vital industry for the region’s future.