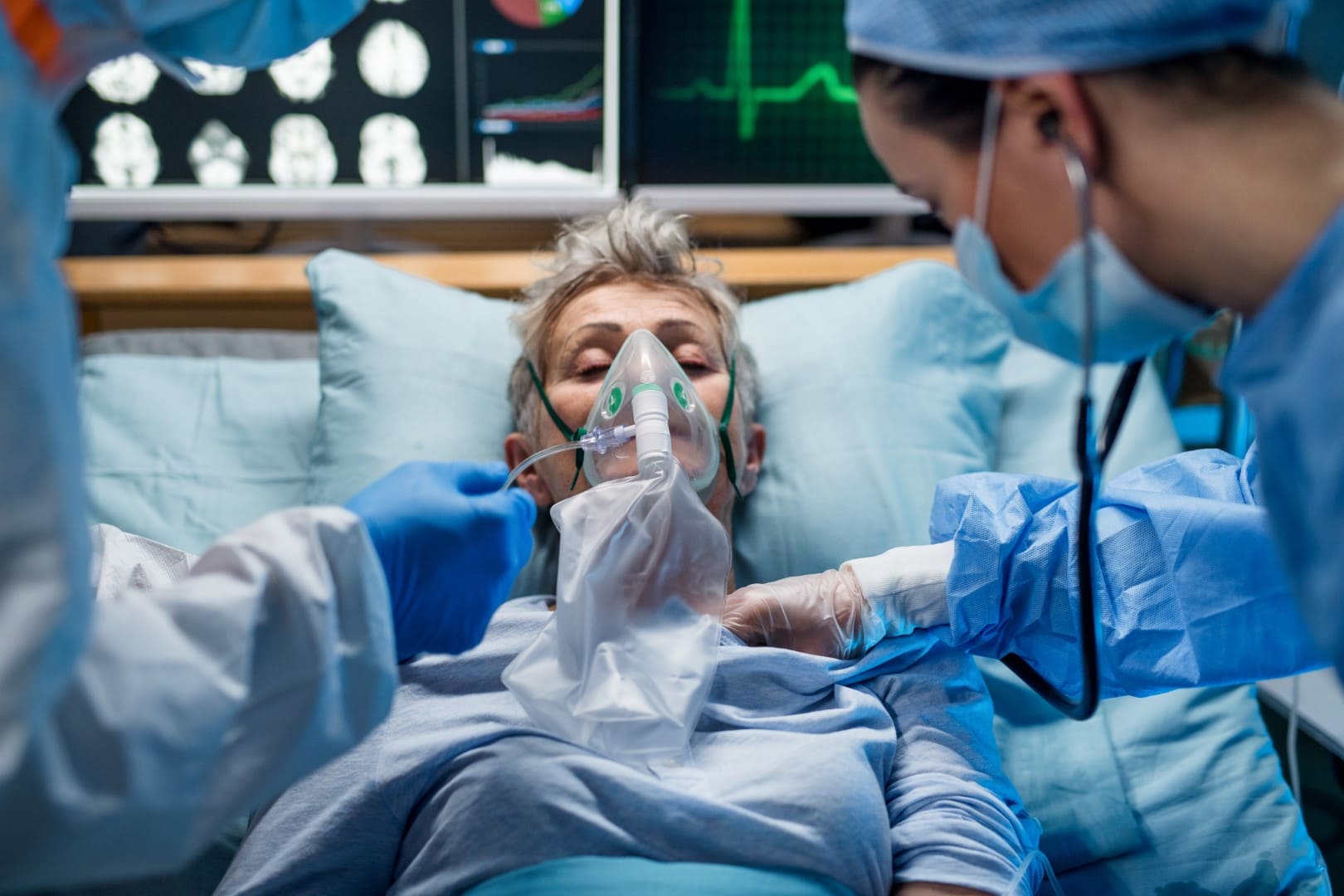 By comparison, Sunday's report saw 78 deaths across the entire state of Florida.

The novel coronavirus has claimed the lives of 77 more people across South Florida’s tri-county area, a new daily record.

By comparison, Sunday’s report saw 78 deaths across the entire state of Florida.

The region has posted positive trends when it comes to the rate of the virus’s spread. Deaths and hospitalizations — which are lagging indicators — have continued to rise.

As of Wednesday, more than 91% of adult intensive care unit beds remain occupied in Broward County hospitals. That number sits at 89% in Miami-Dade and nearly 76% in Palm Beach.

Wednesday’s death toll drives home an important point. Once the virus spreads as it has in the last month-plus, deaths do not tick up immediately. That can lead to a false sense of security among the population at large. Officials had also clung to the hope that because the virus was spreading among younger Floridians, perhaps deaths would not tick up as they have.

Once the virus gets out of control, though, even measures that help reduce its spread will not be enough to spare the lives of those who contract the disease at its peak spread. Mask mandates, curfews and other regulations can slow the spread — and they have. Those measure cannot, however, stop those already infected from succumbing to the virus weeks later.

At least 20 people have died across South Florida’s tri-county area for 16 straight days now. It’s unclear when that trend will be broken.

The share of tests coming back positive has dropped in all three counties over the previous three weeks. That trend is positive, though those numbers still remain dangerously high.

Experts warn a sustained positivity rate above 10% is problematic. Palm Beach is in the best shape of the three counties with a 10.2% positivity rate in tests conducted over the previous seven days. In Broward, that number is at 13.1%. In Miami-Dade, it remains at 18.4%.

While those numbers are down from recent highs, they are not yet low.

The region added another 4,677 confirmed cases in Wednesday’s report. That means the state has now confirmed 198,284 cases in the region. The county will surpass 200,000 cases by Thursday.

previousSt. Petersburg area elected officials to distribute food to those in need