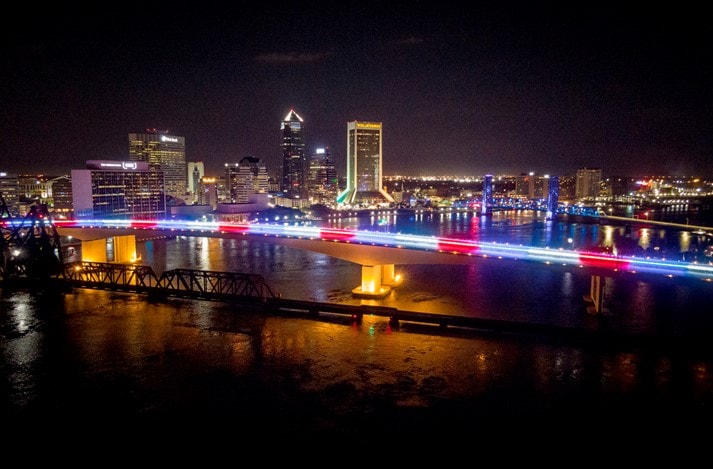 Jacksonville's cases went up Tuesday, but are still down overall.

Jacksonville recorded 260 new cases of COVID-19 between Tuesday morning and Wednesday morning. It’s an uptick from Monday’s 137 new cases, which was the lowest single-day increase since mid-June.

But Tuesday’s numbers are still about half the daily additions recorded last week. There were 507 new infections June 24. There have been few days since June when new cases fell below 400.

Elsewhere in the five-county First Coast region, St. Johns County added 85 cases Tuesday for a total of 3,136. The county confirmed one new death for a total of 23 and there were five new hospitalizations for a total of 161.

Clay County added 82 new cases Tuesday. The county now has a total of 2,697 recorded infections. Clay also added five new hospitalizations for a total of 180. No new deaths were recorded in Clay, holding steady at 47.

Nassau County now has 1,009 total infections, an increase of 23 new cases over Monday. There were no new fatalities recorded in Nassau, holding steady at eight. There were two new hospitalizations for a sum of 58.

Baker County added seven new cases of coronavirus Tuesday for a total of 329. Baker posted no new fatalities or hospitalizations, remaining stable at four and 25 respectively.

Across the First Coast, there are now 27,569 total cases, which is an increase of 457 over Monday. Another 231 people have died from the affliction in Northeast Florida and 608 people have been hospitalized.