Danny Kushmer backed by FMA PAC in bid for HD 59 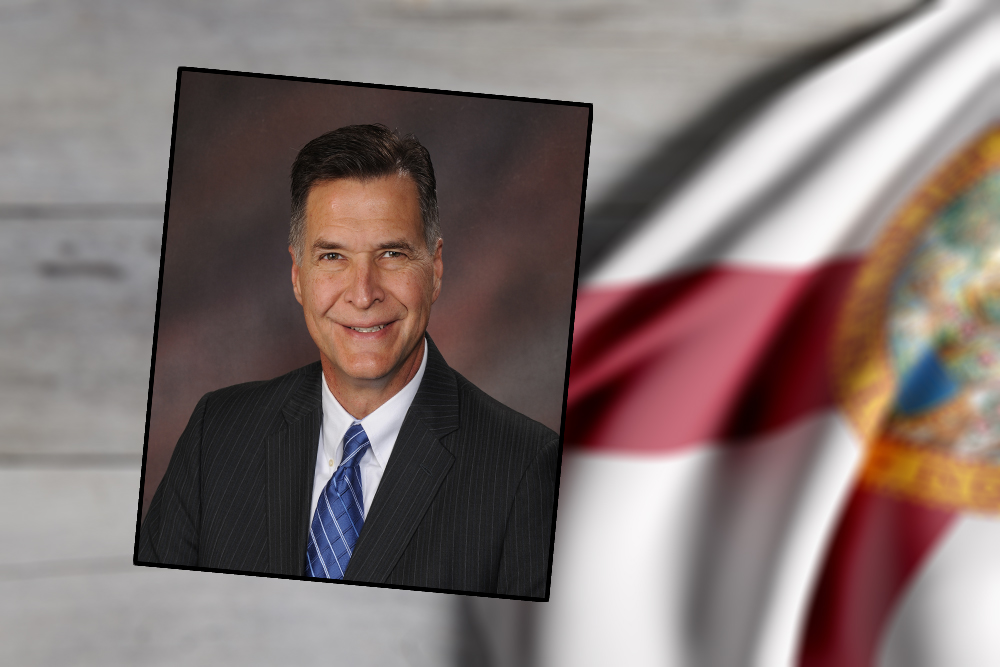 The FMA PAC was established in 1974 to elect candidates to state office who advocate for medicine. The organization’s endorsement of Kushmer is credited to his service in the Florida Chamber of Commerce.

“The FMA PAC is proud to endorse Danny Kushmer in his bid for House District 59,” FMA PAC President Doug Murphy said in a news release. “His service as a chamber of commerce executive director, agricultural experience, and local business acumen will serve his constituents well in Tallahassee.”

The support from the FMA PAC is a significant endorsement to add to Kushmer’s current list, which includes former Republican Rep. Jake Raburn and the Florida Farm Association.

“COVID-19 has shed light on many failing government services,” Kushmer said in a news release. “It has also brought to our attention the numerous barriers developed by faceless bureaucrats that get in the way of Florida physicians’ autonomy when providing medical care to their patients. As the next representative for the Florida House, District 59, doctors and patients can be sure I will protect the interests and well-being of the doctor/patient relationship.”

Kushmer is one of two Republican candidates running in hopes of reclaiming the HD 59 seat, which was flipped blue by Democrat Adam Hattersley in 2018. Hattersley left the seat to run against U.S. Rep. Ross Spano for Florida’s 15th Congressional District.

His departure from HD 59 means the Republican candidates won’t have to run against an incumbent in the general election. Instead, the winner of the August primaries will face Democrat Andrew Learned who previously ran unsuccessfully for CD 15, losing in the primary to Kristen Carlson.

Kushmer’s Republican challenger is Michael Owen, who has so far been the GOP frontrunner, at least in terms of fundraising. Owen had the highest overall funding with the addition of personal loans in a July fundraising period.