Student Bill of Rights? Ron DeSantis is looking into it 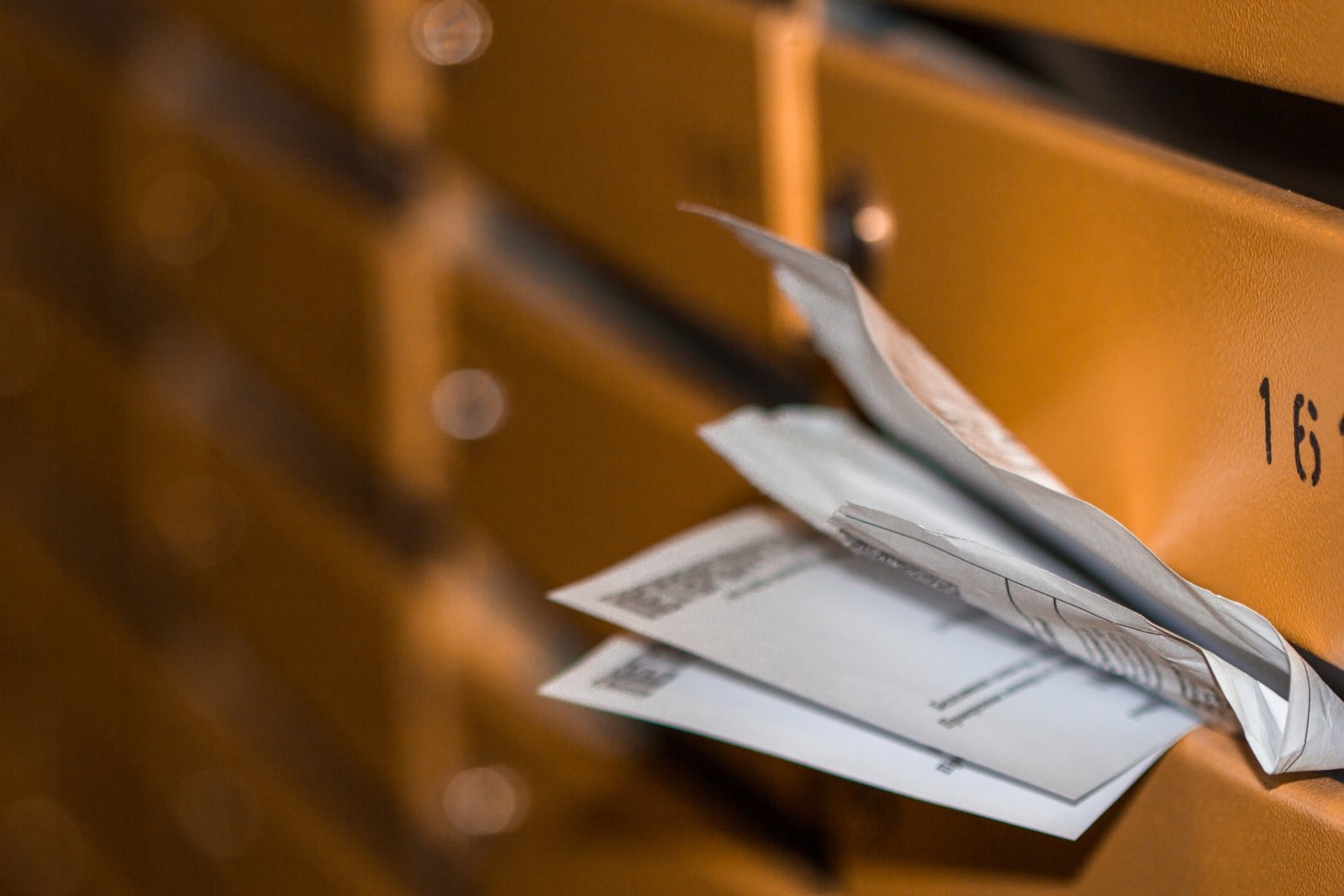 The cities of St. Petersburg, Gulfport and Dunedin have passed resolutions urging U.S. Sens. Marco Rubio and Rick Scot to fully fund the U.S. Post Office by voting for the HEROES Act.

Like most industries, the coronavirus pandemic has collapsed USPS revenues. The U.S. House of Representatives voted for $25 billion in funding for the post office as part of its current relief package — the HEROES Act. However, the bill is at a standstill in the U.S. Senate.

USPS employs nearly 640,000 individuals, and is the single largest civilian employer of veterans with livable wages, according to the resolution.

This resolution was introduced by City Councilmembers Gina Driscoll in St. Petersburg, April Thanos in Gulfport and Jeff Gow in Dunedin.

Resolutions came at the behest of several coalitions, including local chapters of the National Association of Letter Carriers, the American  Postal Workers Union and Democratic Socialists of America (DSA).

“The Post Office is a national treasure to our country,” said Bruce Nissen, Labor Working Group Chair for Pinellas DSA, in a news release. “We felt that the plight of the Post Office and its workers were being overlooked, which is why we asked local city councils to pass resolutions urging Senators Rubio and Scott to immediately support full funding.”

The resolution also emphasized the role the post office plays in democracy as a vital resource for vote-by-mail functions.

“The USPS plays a vital role in our communities as a residential, commercial and medical supply network, employer and conduit of democracy, delivering candidate information to households and businesses and transporting ballots during election periods,” Gow said in a news release. “This cannot be any more important than during a pandemic when the American people are desperate for a safe and healthy way to participate in our election process.”

USPS is also one of the most widely supported public institutions in the U.S., with 91% of Americans viewing it favorably, according to a recent Pew Research Center survey.