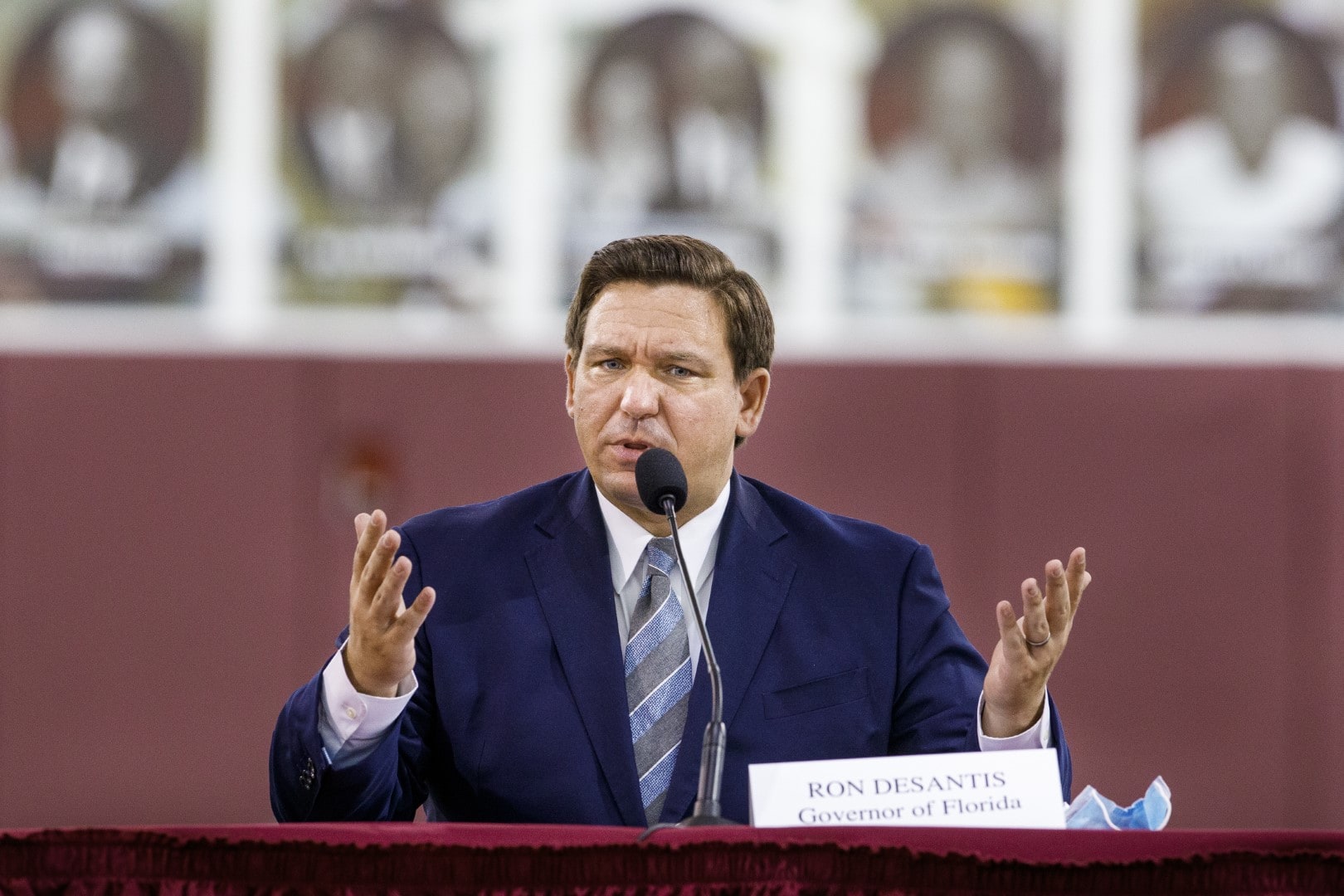 Support for Gov. Ron DeSantis’ pandemic response has returned to its lowest level since the pandemic began as he faces continued criticism over his decision to reopen classrooms.

That’s according to the latest CNBC and Change Research battleground state poll, which saw the Governor’s approval rating on the issue fall 4 percentage points to 42% in the last two weeks, its lowest mark since the first time pollsters posed the question.

The survey took results from likely voters from Aug. 7 to 9, the final weekend before classes started for several public school districts. Even though DeSantis has tried to offer a choice for parents, the Department of Education’s plan to reopen schools is facing public and legal scrutiny, and battle lines have been drawn in Hillsborough County.

In their prior survey from late July, the pollsters showed a favorable trend for DeSantis’ support, but it was still below his disapproval rating on the issue. On the final day of sampling, state health officials recorded the most significant number of new diagnoses in a single day.

The new poll, released Wednesday, is the second time DeSantis has scored just 42% support. The first time was in mid-April.

An early April poll by CNBC and Change Research implies a lower approval rating but posed the question differently. Then, 69% of Florida voters said DeSantis wasn’t doing enough on the pandemic while another 4% said the Governor was too aggressive in his response. For 23% of voters, his response was just right.

The semimonthly poll focuses on six “States of Play” — Arizona, Florida, Michigan, North Carolina, Pennsylvania and Wisconsin — ahead of the presidential election. Of other battleground state governors, DeSantis performed better than only Arizona Republican Gov. Doug Ducey, who netted 41% support in the latest poll, an improvement of 8 percentage points.

nextLast Call for 8.12.20 — A prime-time read of what’s going down in Florida politics