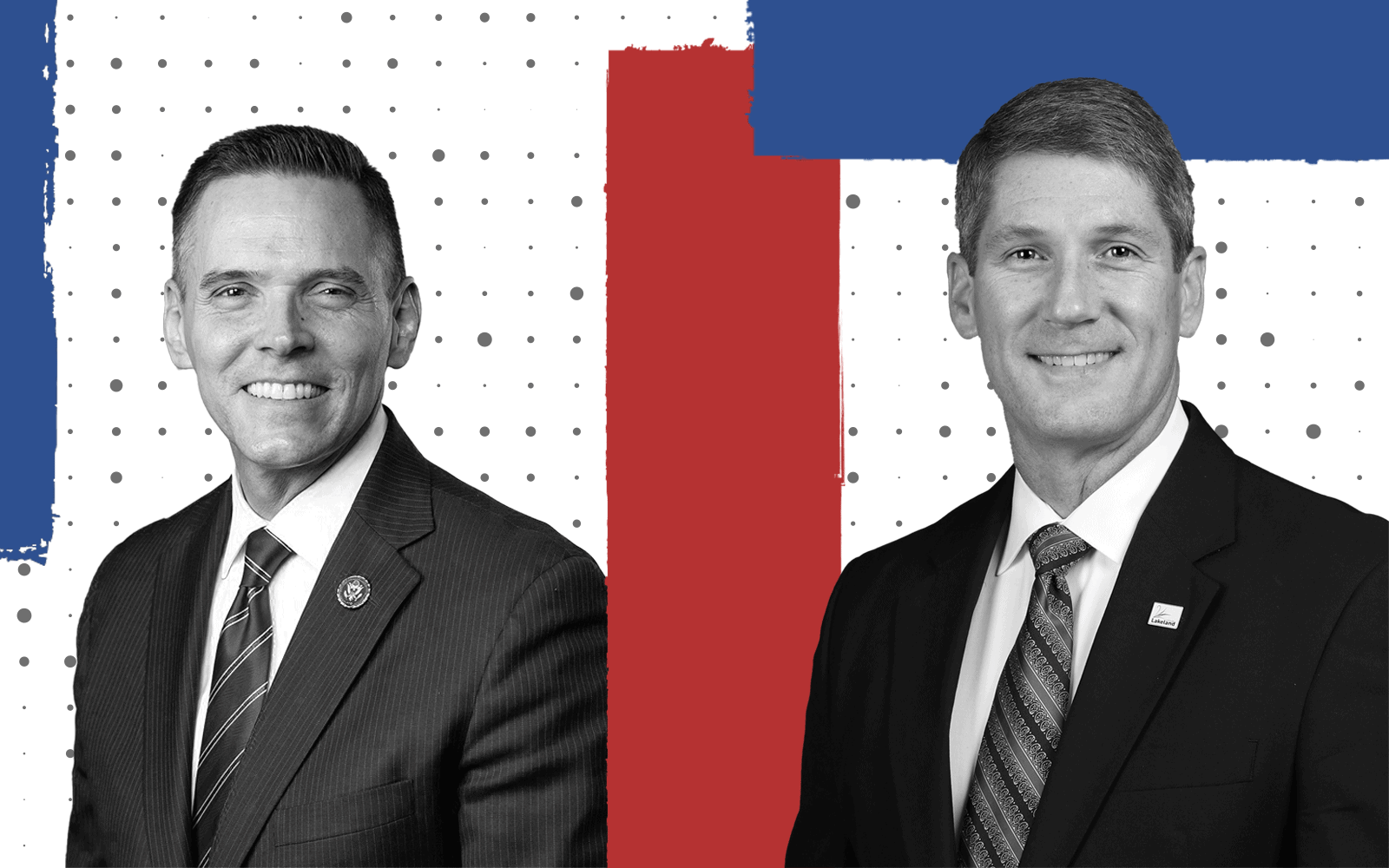 A St. Pete Polls survey of likely Republican voters found if the primary were held today, 42% would vote Spano while 41% pick Franklin. The 1-percentage-point margin falls well with the poll’s 4% margin of error.

Worse, among those who say they have already voted, Franklin leads with 46% to Spano’s 41%. That leaves the incumbent counting on remaining supporters getting around to casting their ballot soon and hoping they don’t change their mind.

The poll results show the primary on Tuesday may just bring to a close a short and controversial reign for Spano. The Dover Republican remains under federal investigation for breaking campaign finance laws in 2018. Spano admitted to using personal loans to finance his initial run for Congress.

Survey results include responses from 594 voters who expect to participate in the GOP primary. More than 37% of respondents have already cast their ballots. The poll was conducted on Wednesday, less than a week before the primary concludes.

The poll found men in particular ready to toss Spano. Franklin wins over 43% of male voters in the poll compared to Spano’s 38%. The incumbent may be saved by women, with nearly 45% ready to reelect Spano but 38% voting for Franklin.

None of this is where an incumbent wants to be two years into office.

Both candidates jumped into the race ready to challenged an incumbent embroiled in scandal since before being sworn into office. Whoever emerges from the Democratic primary Tuesday will also learn if they will do that can follow than plan or find themselves running for an open seat against a Lakeland official who unseated an incumbent in the primary.