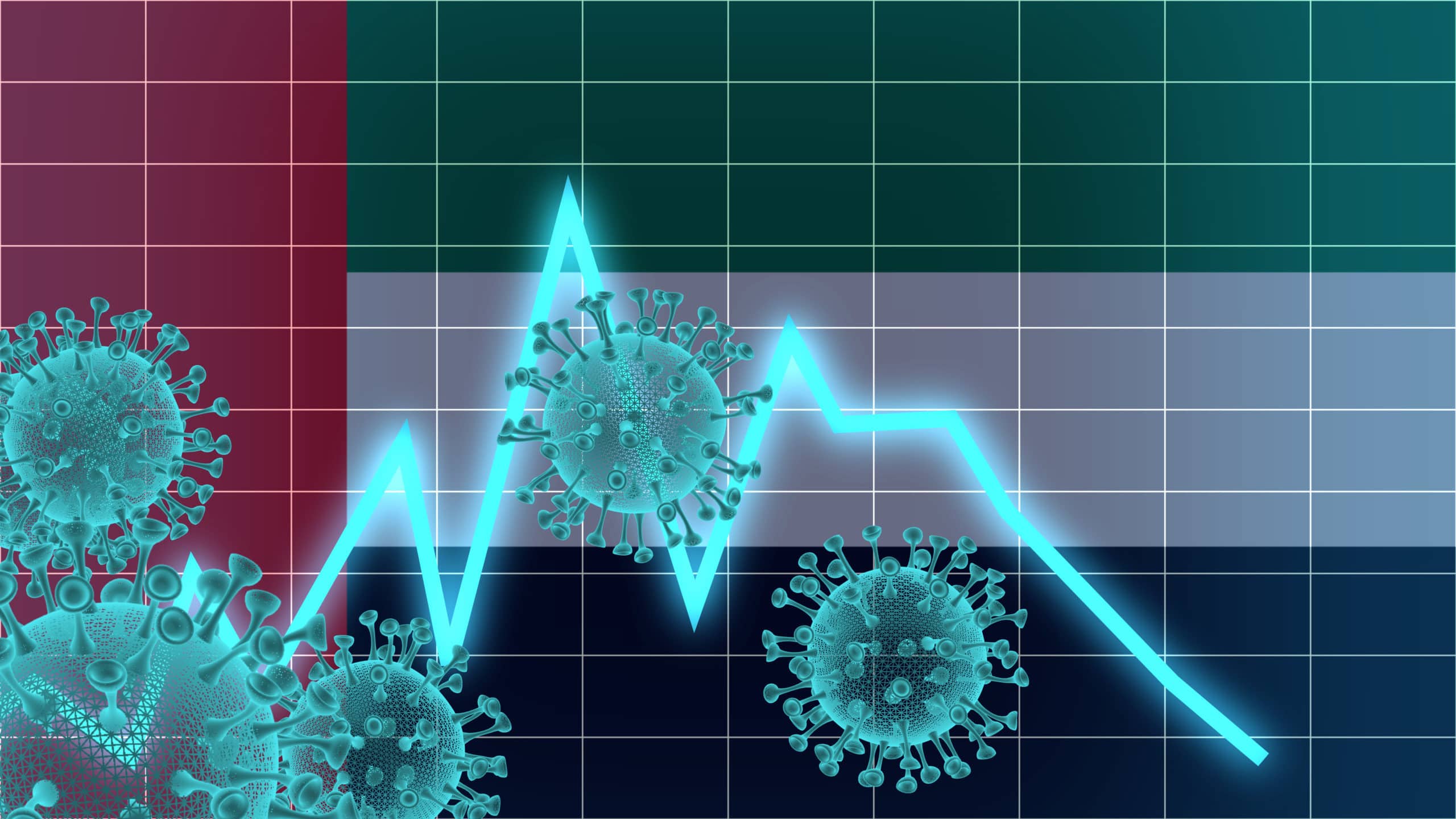 After Wednesday’s COVID-19 report showed the illusion of a spike in cases in Miami-Dade County, Thursday’s numbers represented a return to the new normal over the last several days, which have shown a downward trend in new cases.

The jump in Wednesday’s numbers was due to the Miami-based lab Niznik dropping weeks of old reports all at once. That resulted in Miami-Dade showing around 4,100 new cases in Wednesday’s report alone, the highest daily total the county has ever recorded.

“This backlog severely skews today’s daily report for Miami-Dade [and] is not reflective of current trends,” read a statement from the Department of Health (DOH).

Thursday’s DOH report shows that jump was indeed a one-day blip. The county recorded 1,742 new cases in the report, which covers data received from Wednesday morning through Thursday morning.

Thursday’s report also included some corrective data on Wednesday’s data dump. While Miami-Dade recorded an 18.3% positivity rate due to the influx in test results, the DOH report includes an asterisk stating that rate would be 12.44% if the older data is excluded.

South Florida’s tri-county area recorded another 49 deaths in Thursday’s report. Nearly half of those deaths — 24 — came from Broward County. Miami-Dade recorded 15 new deaths, while another 10 people died in Palm Beach.

More than 87% of adult intensive care unit (ICU) beds remain occupied in Broward County. That number includes all hospital patients, not just those who are hospitalized due to COVID-19.

Miami-Dade saw more bed space open, with 82.7% of those beds occupied. That number is down from 85.6% Wednesday.

Palm Beach continues to fare the best in that metric in the tri-county area, with just 74% of its adult ICU beds occupied.

The share of positive tests is still trending downward in all three major South Florida counties. Here are some of the weekly numbers for the previous three weeks throughout the South Florida tri-county area: