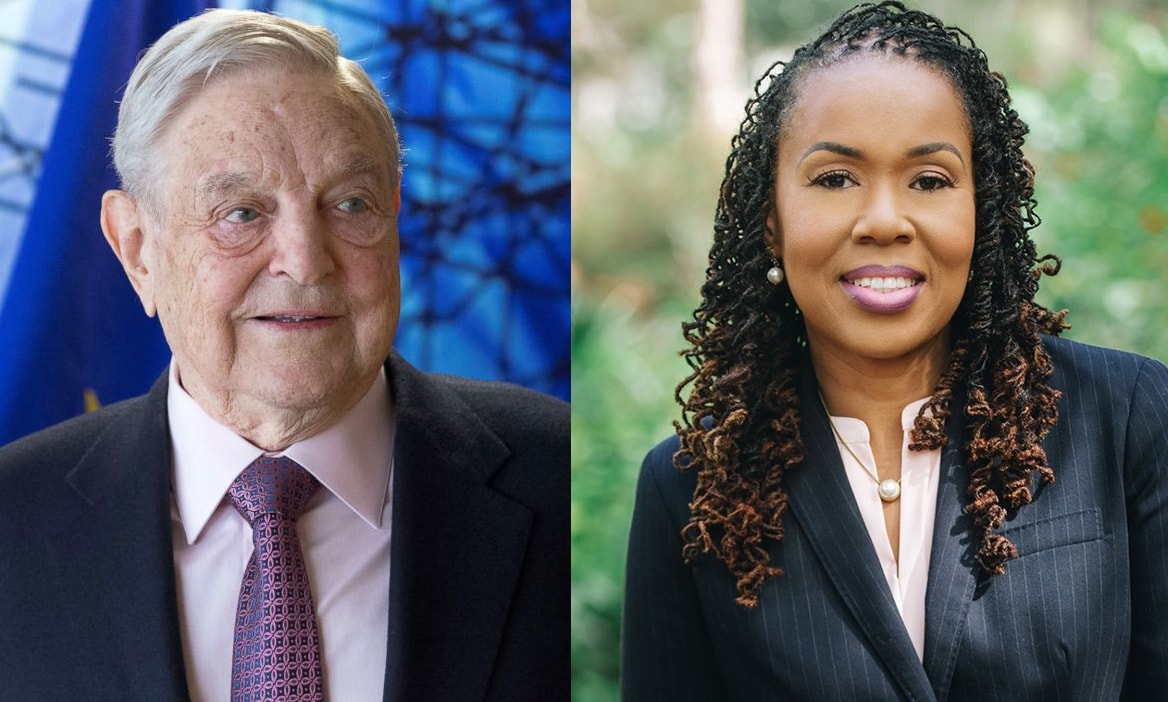 Most of the money appears to trace back to George Soros, the New York billionaire and progressive Democratic backer who invested heavily in Orlando’s State Attorney election in 2016.

Leaders of the Florida Rights Restoration Coalition, Desmond Meade and Neil Volz, chair and treasurer of  Our Vote Our Voice Political Action Committee, have all but overwhelmed the advance campaign advertising for Tuesday’s primary in Florida’s 9th Judicial Circuit State Attorney race. The money was transferred into the PAC from FRRC through a project with Tides Advocacy,  and another $1 million from Democracy PAC.

Both Tides Advocacy and Democracy PAC are heavily funded by Soros.

Worrell, like Ayala, is an outsider promoting criminal justice reform. Ayala is not seeking a second term and has endorsed Worrell.

Earlier, Williams expressed concerns that Soros might again try to overwhelm the State Attorney contest in Orlando, after Soros paid for some polling and research supporting Worrell.

The latest campaign finance reports with the Florida Division of Elections, through August 13, show Our Vote Our Voice has spent $1.4 million on television advertising and another $50,000 on radio ads.

Last week Meade told Florida Politics he concluded electing Worrell was consistent with FRRC’s mission to restore voting rights for felons, the purpose of the Amendment 4 initiative voters approved in 2018.

“We’ve done our due diligence and participated and hosted candidates forums, looking at the totality of everything. What we’ve seen was the policies that Monique is supporting were more reform-oriented,” Meade continued.