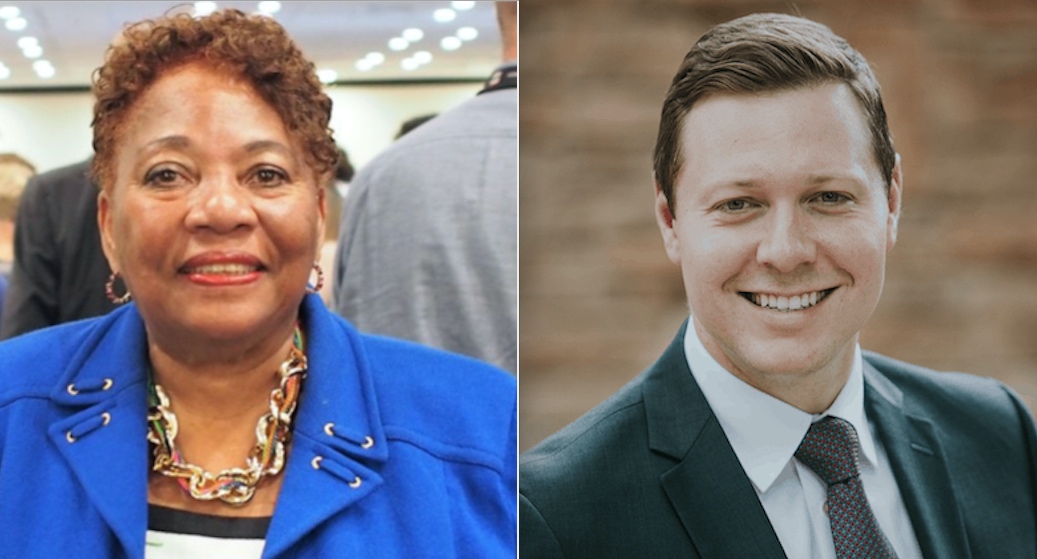 HD 44 is strongly coveted by both parties, and it's purple.

The state parties poured tens of thousands of dollars into Thompson’s and Portigliatti’s campaigns to make sure they won their primaries. That central party investment is likely to continue into the fall as both parties want the district and its rich base of theme parks and attractions, hotels and resorts, accounting for the one of the world’s most robust tourism corridors.

Thompson, an old pro of Orange County politics, is a Democrat with deep commitments to the party’s values, but also a long record of service to the southwestern region of the county, which includes not just the tourism corridor but a wide swath of neighborhoods, both affluent and poor.

Portigliatti is a lawyer and businessman with several businesses, including a private Christian college in Orange County, and a deep belief in Christian conservatism and business politics.

This is a seat that Thompson took away from longtime Republican control in 2018. And it’s a seat Portigliatti almost grabbed the year before, when he ran in a special election that featured a short, wild, free-for-all between several well-financed Republicans. The district once was a Republican stronghold but now the GOP’s voter registration advantage is only about 1 point.

On Tuesday, Thompson dispatched Farrell, an engineer and former Republican who switched parties and entered the contest just days before the filing deadline. He ran little of a campaign.

Blanco is an Orlando lawyer who was hoping for, but did not receive, much support from the hospitality industry for his limited run.

The Republican Party of Florida already has poured more than $36,000 into Portigliatti’s campaign. The Florida Democratic Party put $25,000 into Thompson’s campaign before the primary.

Now they face off in the Nov. 3 General Election.