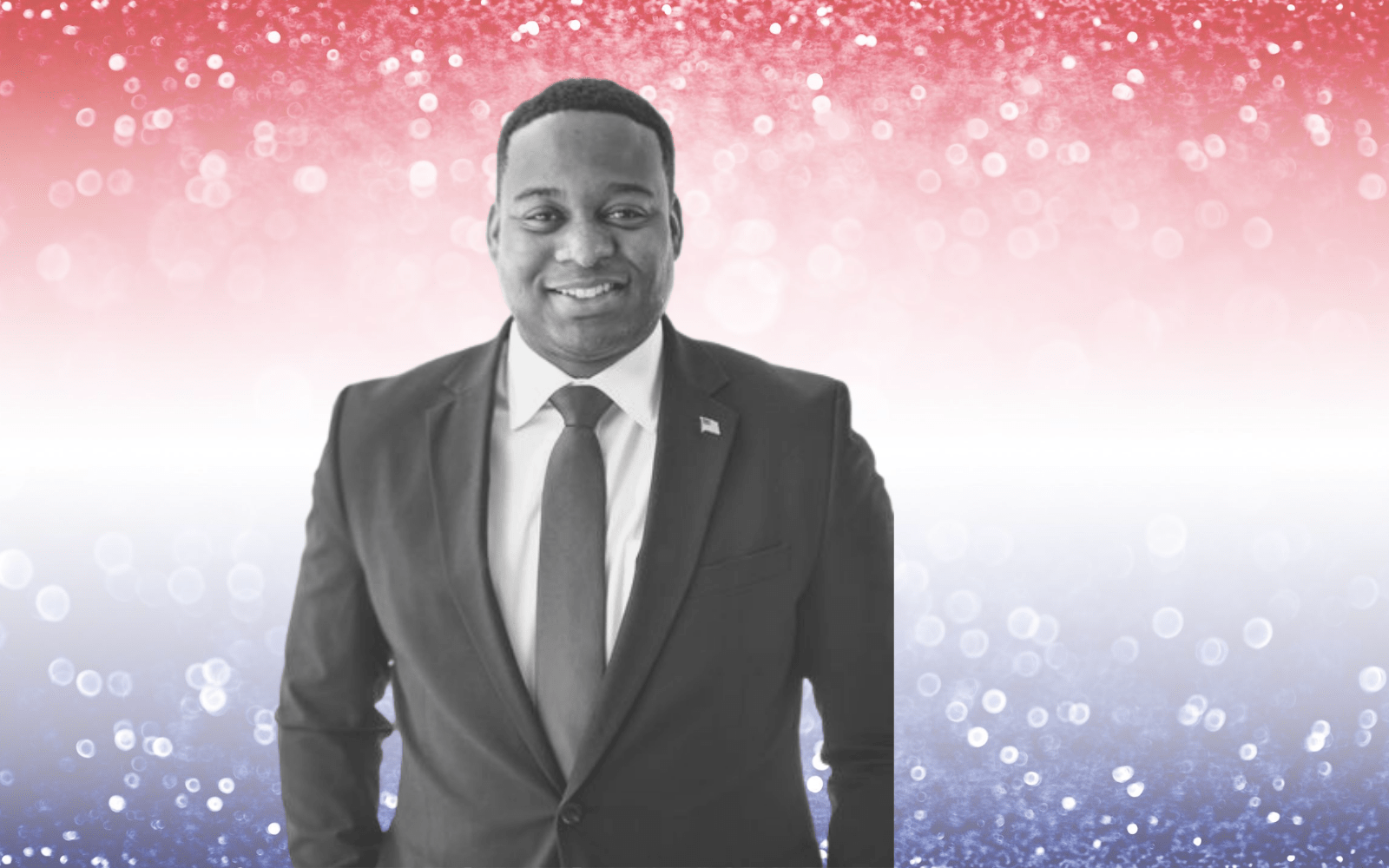 The county will see its first new State Attorney in 44 years.

The Democratic nominee will be the favorite to serve as Broward County’s first new State Attorney in 44 years.

State Attorney Mike Satz announced last June he would step aside after more than four decades in that job. Should Pryor hold on, he will face Republican Gregg Rossman and non-party affiliated candidate Sheila Alu in the General Election.

Satz, a Democrat, was seen as a more moderate State Attorney in an era when many activists are seeking more progressive reform. Kimok tried to position himself in the progressive lane during the contest.

U.S. Sen. Bernie Sanders of Vermont, an independent who describes himself as a Democratic socialist, even stepped into the contest to endorse Kimok. Aramis Ayala, who showed a progressive streak during her tenure as State Attorney in Florida’s 9th Judicial Circuit, is also backing Kimok.

Rydell, meanwhile, raised a bunch of cash through his campaign and courted the coveted Nikki Fried endorsement in May.

Other candidates, such as Pryor, also secured some Democratic Party support.

Kimok has received a hefty amount of outside assistance, as the George Soros-backed Florida Justice & Public Safety PAC has raised more than $750,000 to back his bid. Murphy, Rydell and Pryor also have PACs supporting their respective runs, though campaigns were barred from coordinating with those PACs.

The county, like its neighbor to the South, is dealing with a conversation about how to proceed on several social justice issues at the forefront of the national conversation.

Unrest in Fort Lauderdale during protests triggered a curfew in early June. Fort Lauderdale Police Officer Steven Pohorence was suspended after shoving a woman during those protests while she knelt on the ground. Video also showed officers laughing after firing rubber bullets at protesters.

The November winner will likely face pressure to put forward additional changes amid the national conversation on social justice issues.