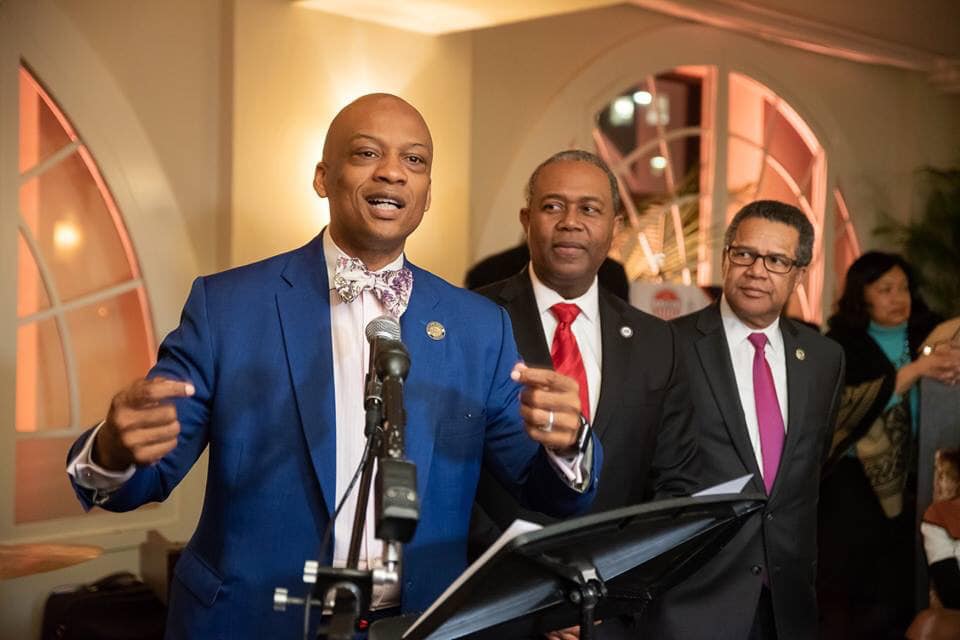 Fulton ran for the seat after losing her son, Trayvon Martin, was killed in a 2012 shooting.

Through 2019, Gilbert appeared to be dominating the fundraising contest. That changed after Fulton earned endorsements from former presidential nominee Hillary Clinton, as well as U.S. Sens. Cory Booker and Elizabeth Warren.

Jordan has served as County Commissioner in District 1 since 2004.

Fulton, a native of Miami Gardens and a graduate of Florida Memorial University, formed the Trayvon Martin Foundation after her son’s death and has become a leading advocate against gun violence.

“If you wrote a book about Sybrina Fulton, you can’t leave out chapter 5 where I lost my son. That’s a part of me,” Fulton said in 2019. “But the most important thing to me is what I did after chapter 5.”

Gilbert’s campaign also listed transportation as its top priority and mentions his record creating the Miami Gardens Express Trolley. Gilbert wants to expand economic growth and investment in small businesses in Miami-Dade County, and he said he would like to expand programs to preserve Miami’s parks and other public spaces if he’s elected.

Gilbert, a graduate of Florida A&M University and the University of Miami School of Law, was appointed to the Miami Gardens City Council in 2008 and served there until elected Mayor in 2012. He’s barred from seeking another term as Mayor due to term limits.