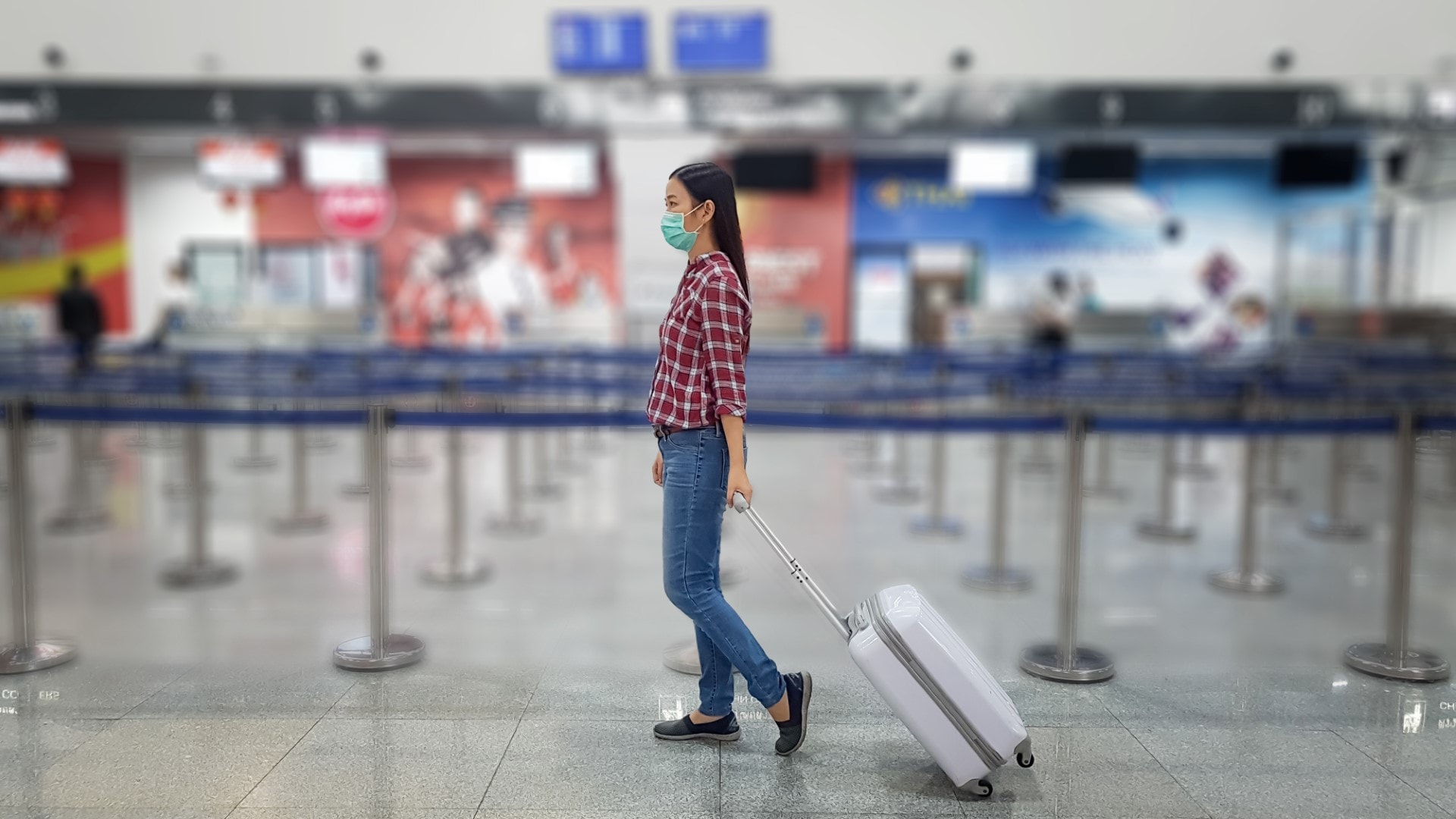 As the state reopens, it may be months before the tourism industry gets back on its feet.

Several experts, including a former Barack Obama administration official, warned that Florida’s tourism industry has a long road to recovery from the COVID-19 pandemic even as the hardest-hit parts of the state begin to reopen.

“Let’s remember 9/11 was a one-day event and as tragic as it was, people wanted to get back to travel as a sign of patriotism. That’s not the case here. This is a completely different animal.”

Ritter and other experts were focused on South Florida during a Wednesday Zoom meeting with members of the region’s congressional delegation.

At times, however, their warnings applied to the rest of the state as travelers weigh whether Florida is safe to visit as it attempts to keep coronavirus infections down.

Andy Slavitt, a former Administrator of the U.S. Centers for Medicare and Medicaid Services under President Obama, said Florida’s tourism industry needs to decide between reopening now to help claw back lost profits or delaying its reopening to go all-in on a winter season comeback.

“We will not be able to have everything we want. This is about making choices and deciding what’s most important and making the best of bad options,” Slavitt argued.

“If we decide that having an ‘Open for Business’ sign in December and in January is most important, you can’t decide that on Nov. 15 and hope to get there. The good news is in August, I think you really can decide to get there, but you have to be willing to make some tradeoffs.”

“People are not going to come here if they think they’re going to get sick,” Frankel warned.

Shalala echoed that sentiment, arguing that without consistently bringing down infection rates, “we cannot make the case that it’s safe to come down to South Florida.”

Those infection numbers have fallen in recent weeks, as have hospitalizations. Deaths have yet to drop as consistently, but data shows the virus is not spreading nearly as easily as it did in June after the last time the region tried to reopen. That false start simply led to another shutdown.

“Optimism had been high in the first week of June,” she said, “and then it fell off a cliff again.”

Ritter said only 64% of those surveyed recently say they plan to travel in the next six months. “That’ll be devastating in our high season, which is winter,” she said.

“If we don’t get things back where they belong, where they need to be, then we will not see a recovery that we had anticipated back in June.”

“Room nights over the last six months have dropped by a million in Palm Beach County,” said Jorge Pesquera, president and CEO of Discover the Palm Beaches. That’s a 37% drop from last year.

Rolando Aedo, COO of the Greater Miami Convention and Visitors Bureau, said his county has seen an even sharper reduction.

“We’re 60% below where we were the same time last year,” Aedo said. “And that’s just on room nights. By the way, the rates are even further down.”

He echoed Ritter’s comparison with disasters past, saying COVID-19’s effect trumps them all.

“I’ve been with this organization 25 years-plus: Zika, oil spills, multiple hurricanes, 2008. This is unprecedented,” Aedo argued. “This is a lot of that wrapped into one, so the recovery time is going to be significantly longer.”

Wednesday’s participants said South Florida needs more help, including additional funding, to get back on track.

Slavitt, though, warned of pushing to reopen too quickly. He argued the region might be better off punting the next month or two to ensure infection rates remain low to instill confidence in travelers the region is safe.

“That’s only a decision that you guys can make, but if you make it collectively, you’ve got a better shot.”

Pat Geraghty, CEO of Florida Blue, echoed concerns by other participants Wednesday that the Centers for Disease Control and Prevention is changing its guidelines to recommend some people without symptoms need not be tested, even if they’ve interacted with someone who contracted the virus.

“We’ve all been relying on the CDC. But I’m scratching my head about this recommendation about not testing folks who have been exposed but don’t show symptoms,” Geraghty said.

“I just can’t think that that’s going to get our arms around this issue. And it winds up pushing us to look at hospitalizations and deaths as the data that we can rely on as opposed to testing and positive test results. And that isn’t the place we should be. We should have leading indicators.”

Mucarsel-Powell also argued reduced testing is the exact opposite approach officials should be taking.

“We need to use testing and contact tracing as an economic tool to allow for containing the spread and also for safe reopening,” she said.

That leaves the burden on local and state leaders to figure out the best path forward. Slavitt recommended business leaders, such as those on Wednesday’s call, be joined in those efforts.

Hastings said he would work on calling a meeting of the Florida congressional delegation on the issue once the House begins meeting again in September.